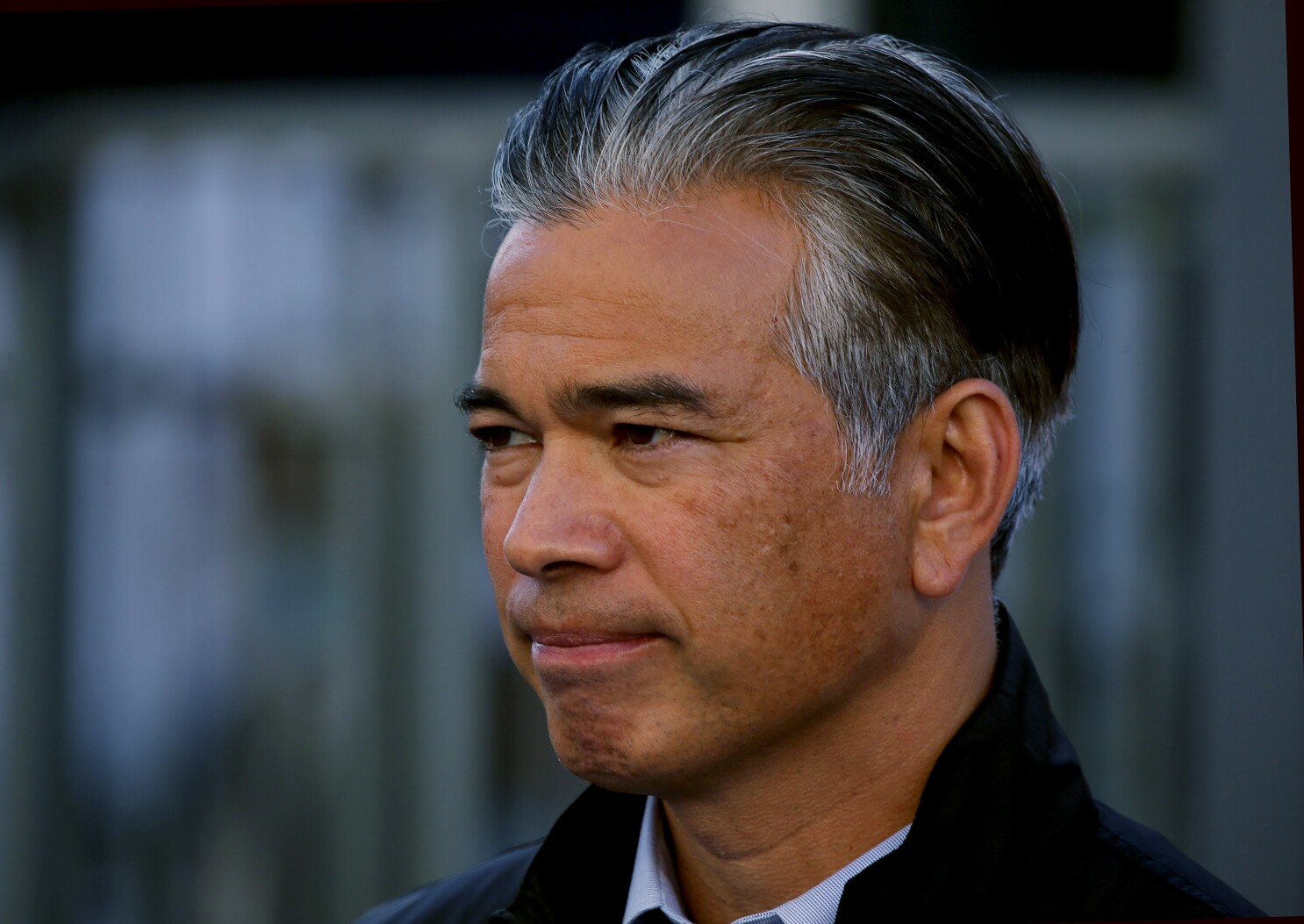 SACRAMENTO, Calif. (AP) — Low voter turnout and some political gamesmanship may decide which of three challengers emerges Tuesday to take on California Attorney General Rob Bonta in the November election.

Bonta, the only Democrat in the race, is running in his first statewide election after Gov. Gavin Newsom appointed the former state assemblyman to the post last year.

But the wildcard is Sacramento County District Attorney Anne Marie Schubert, who gave up her Republican affiliation four years ago and is running as an independent. Schubert has portrayed herself as a tough-on-crime career prosecutor but is both openly gay and pro-choice, leaving her difficult to pigeonhole on social issues.

The office of California attorney general has long provided both a national stage and a stepping stone to higher office, including recently for Vice President Kamala Harris, U.S. Health and Human Services Secretary Xavier Becerra and former Gov. Jerry Brown.

Becerra used the office to fight then-President Donald Trump at every turn, while Bonta has championed reproductive and LTGBQ rights and the state’s gun control efforts at the national level.

Two groups that support Bonta are trying to tip the scales in his favor under California’s primary system, which advances the top two vote-getters to the general election no matter their party affiliation. They have poured more than $1 million into targeted messaging advising Republican voters that Early is a Trump supporter, recall leader and defender of Second Amendment rights.

Early finished last in a four-way primary election for attorney general in 2018 and is far behind in campaign fundraising.

The radio ads and mailers position Early as the true conservative choice to Bonta. If Republican voters agree, that would edge out the more moderate Hochman and Schubert, who might have greater appeal to centrist voters and thus pose a greater risk to Bonta in a general election.

“Bonta and Early are the only choices for anyone who has an opinion about gun violence, legal abortion, or Donald Trump,” said Dan Newman, spokesman for one of the groups, backed by the state’s prison guard union that endorsed Bonta. He criticized the other candidates “who refuse to take positions or reveal their party preference.”

The state Republican Party called the tactic “dirty tricks” and the nonpartisan California Target Book, which tracks campaigns, labeled it “skullduggery” while noting that it has become a common and legal means of candidate-shopping.

“They want me out of the race because I’m the biggest threat,” said Schubert. “They’re focusing on Early because they want a trouncing in the general election. Eric Early is the most conservative, right-leaning candidate, that’s true, in a state that is very, very blue.”

Hochman labeled them “the let ’em go guys,” noting that he represented Gascón’s own deputy prosecutors in a successful lawsuit that still left the district attorney with some discretion in prosecuting repeat offenders.