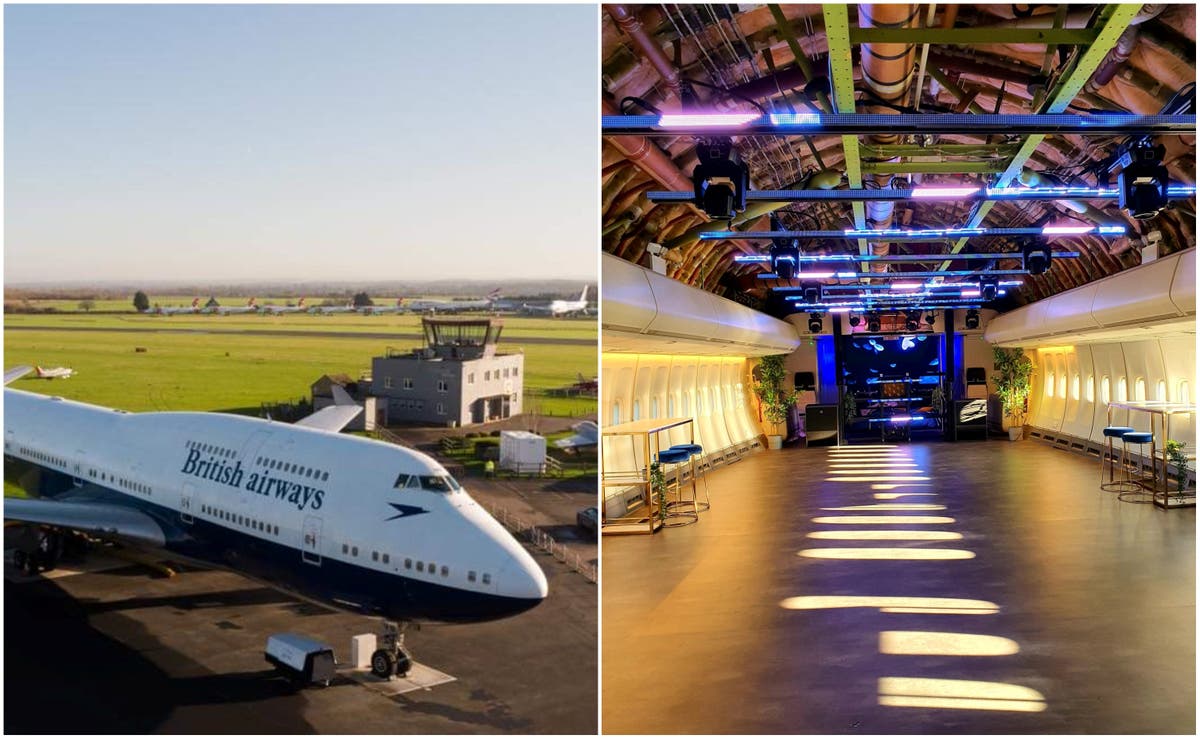 Boris Johnson may look short of friends – but the beleaguered prime minister can count on the support of the transport secretary.

Grant Shapps did the Tuesday media round (if you’ve lost your place in Partygate, his brief was to defend the PM’s birthday celebration in the cabinet room and field questions about Mr Johnson’s “wallpaper consultant”, Lulu Lytle).

But the transport secretary also found time to announce in a government press release: “We made the right calls at the right time and thanks to our vaccine and booster rollout it’s paying off – allowing us to safely remove nearly all Covid-19 travel restrictions for vaccinated travellers.

“We already have one of the most open economies in Europe with the least restrictions, and because of these changes we now have a travel sector to match it.”

This may come as a surprise to the UK aviation industry, which has suffered far more than that of any other major European nation.

At 6.59am – just before Mr Shapps joined Kay Burley on Sky News – the European office of Airports Council International sent out a summary of the dismal story of 2021 from the aviation perspective.

Aviation movements to and from the UK amounted to just 22 per cent of 2019 flight operations. Spain and Bulgaria achieved twice the British proportion, at 44 per cent, while Romania hit 46 per cent, Portugal made 48 per cent and Greece outperformed everywhere else except Russia with 53 per cent.

Russia, with few travel restrictions in place, is a special case: it maintained 76 per cent of 2019 traffic.

The UK fared no better at the individual airport level. For decades London Heathrow topped the European league table, followed by Paris CDG, Amsterdam and Frankfurt.

The French and Dutch capitals remained in the top four last year but each slipped down a place. Istanbul and Moscow Domodedovo are now dominant (with the Russian capital’s second airport, Sheremetyevo, also featuring).

Given the demolition of aviation by government decisions to create Europe’s most complex and onerous travel restrictions, I predict Heathrow will never return to top spot in Europe.

Airports are gravitational: the more flights and passengers they have, the more they attract. An airline is more likely to contemplate new flights to an airport that has tens of thousands of potential connecting passengers on dozens of routes, which means that Istanbul looks more attractive than Heathrow.

Unlike the other hubs, Istanbul is also – like London – a giant city with much appeal on its own. In October the UK government diminished, at a stroke, the number of potential visitors to Britain by banning arrivals from the European Union with only an ID card (a perfectly secure document that is accepted by dozens of other nations).

This dogmatic decision hands Istanbul – as well as the traditional Continental hubs – an advantage they will enjoy exploiting.

Does that matter? For UK travellers, undoubtedly. We used to enjoy the widest horizons and the lowest fares in Europe.

It will take more than booster boosterism from the prime minister’s firm friend to turn the UK’s aviation fortunes around.