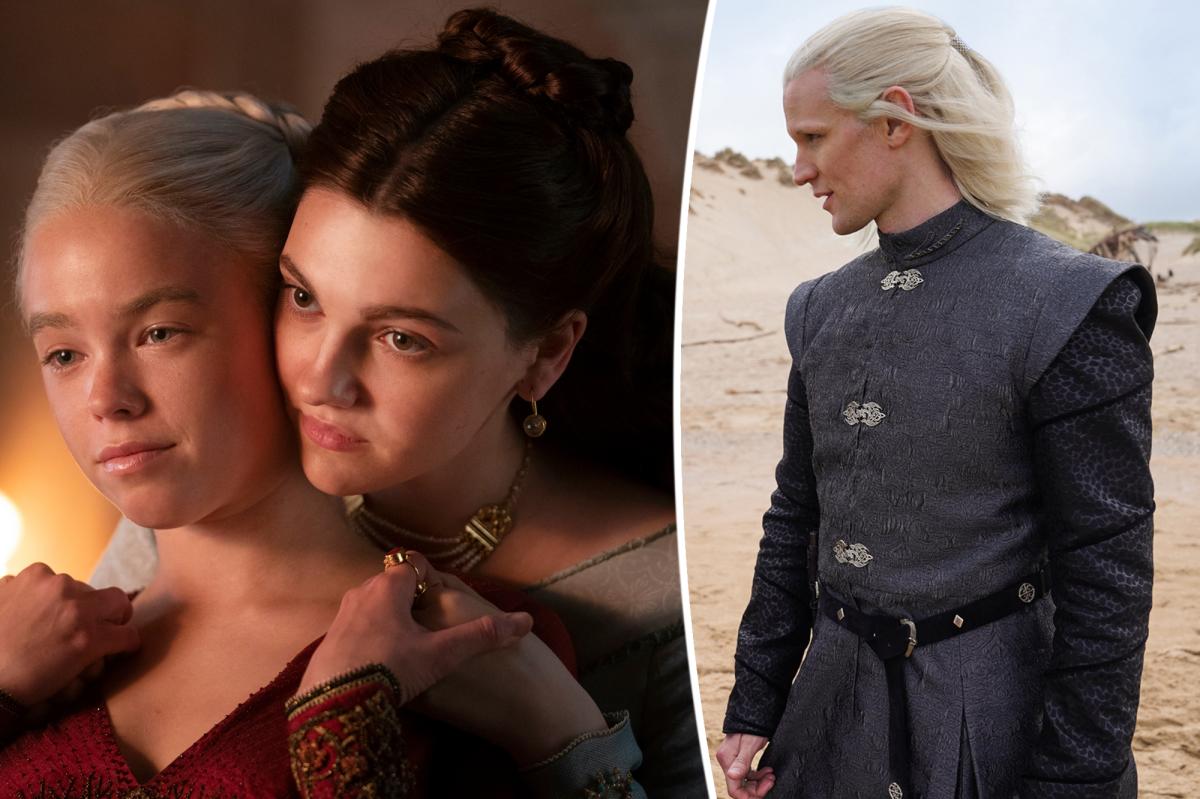 House of the Dragon star Emily Carey has revealed she had to delete Twitter after angry fans didn’t like her interpretation of her character.

The teenage star plays a younger version of Alicent Hightower in the Game of Thrones prequel. The character is (mild spoiler alert) considered a key villain in historical accounts of the bitter Targaryen throne-succession dramas à la Cersei Lannister.

When Carey said she tried to humanise her character to be able to relate to her — which is literally her job as an actor — greasy GoT fans accused her of ignoring G.R.R Martin‘s source material.

“But I will say I did delete Twitter [after Comic-Con] because it’s just so loud. Even when it’s good, there’s so many and it’s so loud.

“I love the buzz, don’t get me wrong, but sometimes it can be overwhelming, and that’s me being completely transparent.”

ICYMI, the drama went down during a Comic-Con panel back in July after Carey discussed her acting process and revealed she practiced in-character journalling to get a feel for who Alicent is.

“There were some gaps that we had to fill, so to figure it all out I sort of started journaling, and with the help of Ryan and Miguel (the show runners) I managed to come up with some form of backstory, and it proved to be very useful,” she said.

“I’ve never had the freedom to create a whole human being like this before. So it was so much fun being able to go so in depth with her.”