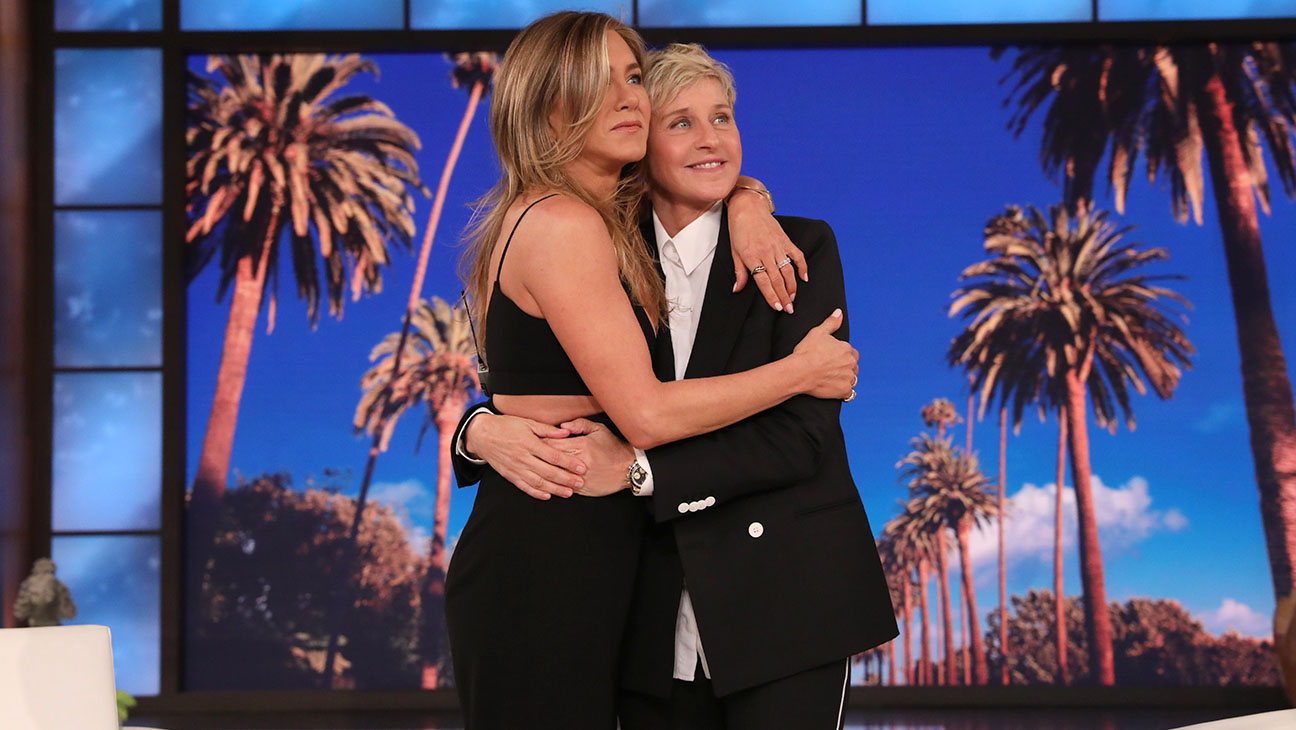 DeGeneres gets candid about her decision to wrap up the show in 2022, the allegations that nearly sent her packing and the parts that she’ll miss most — and least — about her daily platform.

Daytime’s most recognizable face has decided her upcoming season, the show’s 19th, will be the last. The decision, which fell to DeGeneres, is said to have been several years in the making. She informed her staff May 11 and will sit down with longtime pal and daytime predecessor Oprah Winfrey to discuss the news on Ellen‘s May 13 show.

“When you’re a creative person, you constantly need to be challenged — and as great as this show is, and as fun as it is, it’s just not a challenge anymore,” DeGeneres tells The Hollywood Reporter, discussing the move publicly for the first time.

DeGeneres will discuss her decision to call it quits on Thursday’s Ellen DeGeneres Show. Oprah Winfrey will lead the chat.

The end-date development comes in the wake of a tumultuous year for DeGeneres’ talk show, which was mired in a behind-the-scenes controversy involving widespread accusations of a toxic workplace. DeGeneres acknowledged the scandal in the show’s Season 18 premiere last fall.

Last summer, a series of bombshell reports from Variety and BuzzFeed brought the show’s workplace culture to light, with former employees citing everything from racist comments made by senior producers to staffers getting fired for taking time off to attend family funerals. The show ultimately fired executive producers Ed Glavin, Kevin Leman and Jonathan Norman, all of whom were named in the allegations.

DeGeneres tells THR, however, that the controversy — which has dented the show’s once rock-solid ratings — was not the driving force behind the decision. “If I was quitting the show because of that, I wouldn’t have come back this season,” she maintains. “So, it’s not why I’m stopping.”

“Although all good things must come to an end, you still have hope that the truly great things never will,” Mike Darnell, President, Warner Bros Unscripted Television, said in a statement provided to Deadline. “The Ellen Show started as the little program that could and became an absolute phenomenon. Over the years, it established itself as the premier destination for both superstars and incredible heartfelt human interest stories. The show and Ellen brought comedy, joy, happiness, comfort (and dancing!) to countless millions every day for 18 years. It was and is an indelible piece of the television landscape, and it will be sorely missed.”