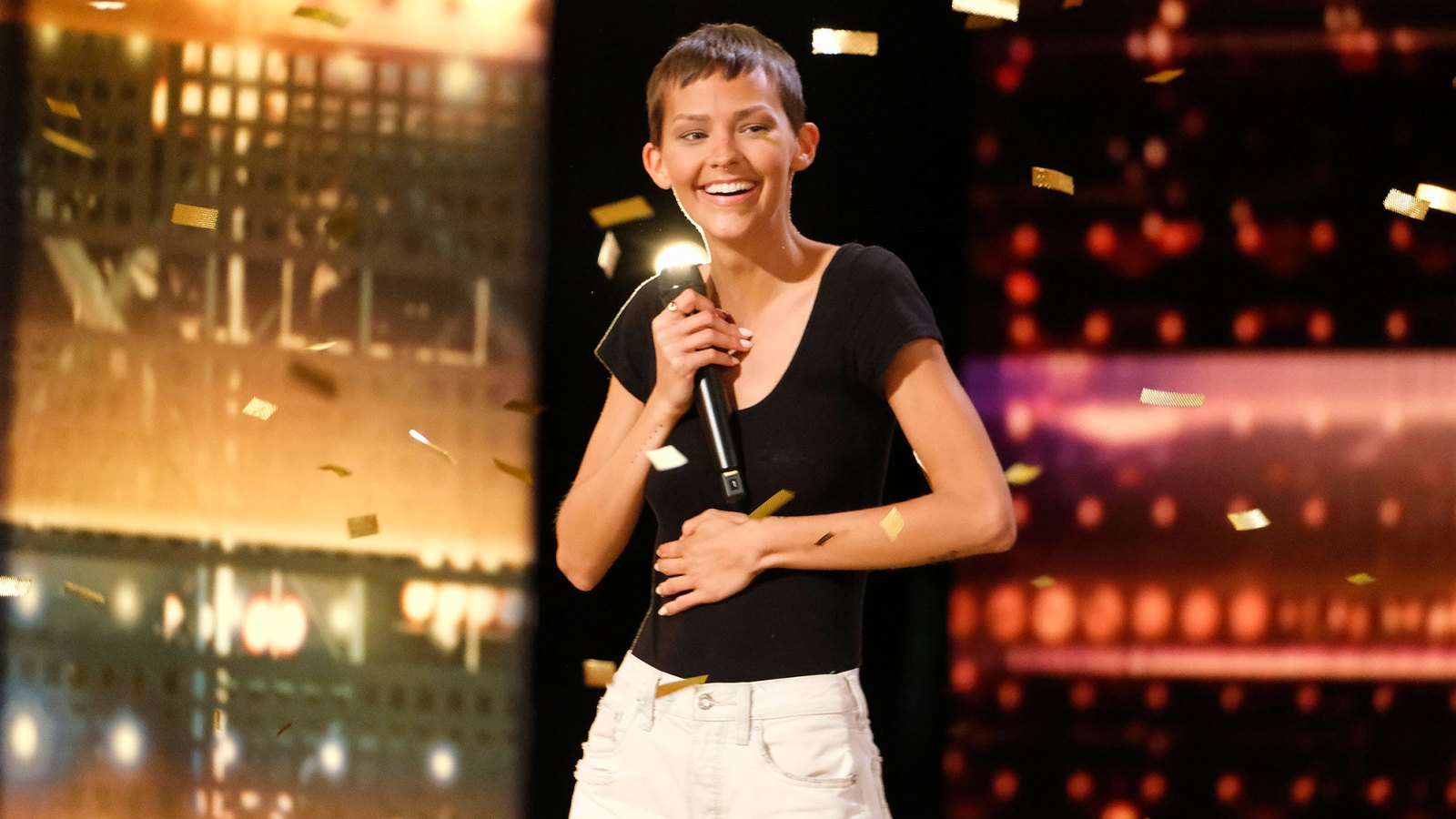 Jane Marczewski, a singer known by her stage name Nightbirde, who earned a legion of followers after being a contestant on NBC’s “America’s Got Talent,” has died after a battle with cancer, her family confirmed.

“We, her family, are devastated by her passing and unimaginable loss,” the Marczewski family said in a statement.

Marczewski fought cancer for four years and died Feb. 19, her family said.
The singer caught the attention of many after delivering a stunning audition last year on “America’s Got Talent,” performing an original song called “It’s OK.” During her performance, she disclosed to the judges that she was battling cancer that had spread to her lungs, spine and liver. She impressed judge Simon Cowell with her positivity and resolve.”You can’t wait until life isn’t hard anymore before you decide to be happy,” she told the judges.

Cowell awarded Marczewski a coveted “golden buzzer,” which advanced her to the next round of competition.

She ultimately had to drop out, but during a virtual interview aired on the show, Marczewski said it was “beautiful to see the world welcome that song into their own dark night.”

“Your voice, your story, and your message touched millions. Nightbirde will always be a member of the ‘AGT’ family. Rest In Peace, Jane,” the show said in a statement.

“Those who knew her, enjoyed her larger-than-life personality and sense of humor. She had a witty joke for every occasion—even if the joke was on her,” her family added. “Her lasting legacy will be the gift of hope she gave to so many through her music and the strength she found in Jesus. We thank everyone for their messages of love and support.”