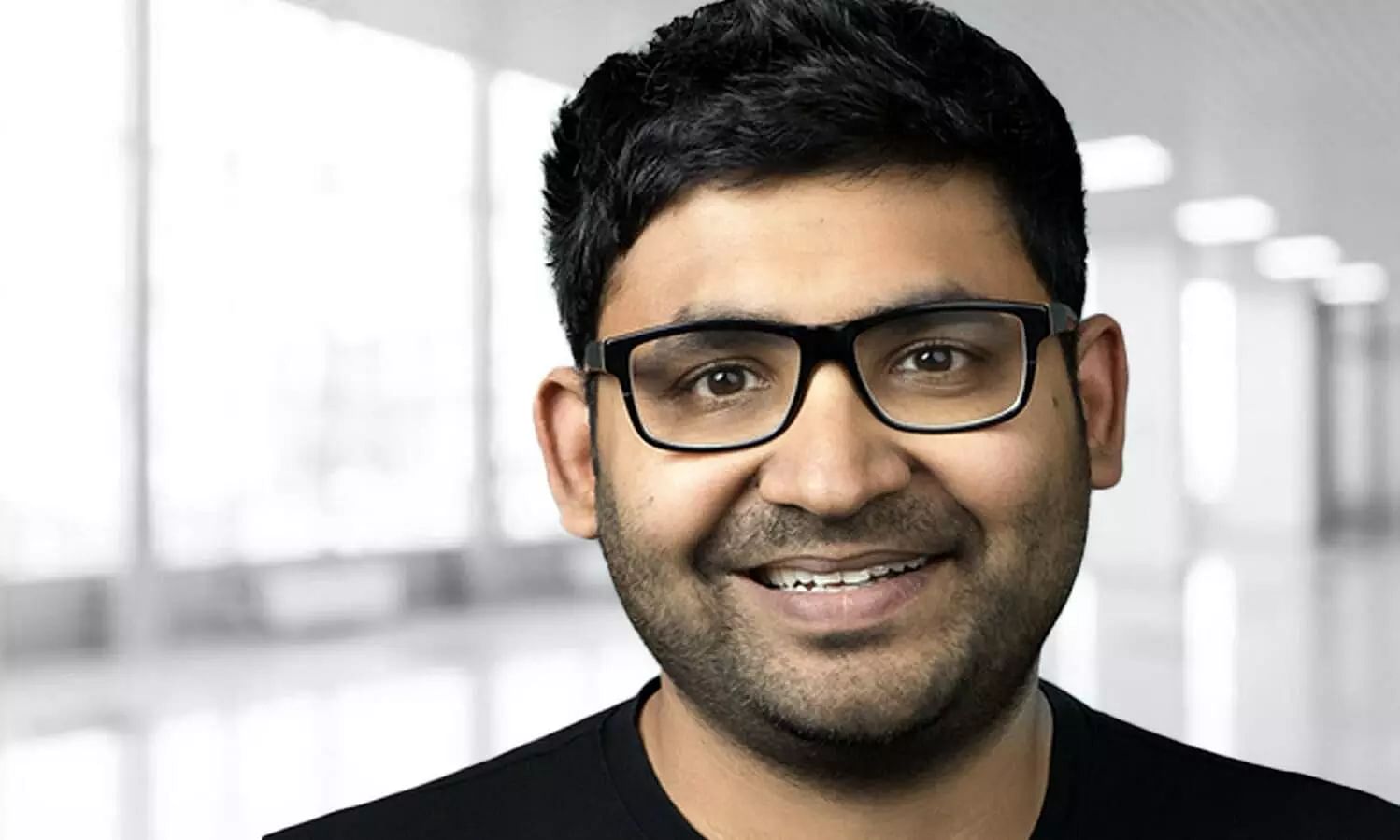 Twitter has a new CEO: Parag Agrawal, who’ll be taking over for Twitter co-founder Jack Dorsey, the longest-serving chief executive in the company’s 15-plus-year history.

Agrawal isn’t the most well-known of names either inside or outside of Twitter. He’s been with the company for over a decade, though, working his way up from an engineer to become its top executive (and a close friend of Dorsey’s). Agrawal first started at Twitter back in October 2011 with a focus on ad products, and he became the first recipient of the company’s “Distinguished Engineer” title. He was later appointed chief technology officer in October 2017, during which time he’s jumped in to address high-profile problems (like a large-scale password security issue) and take on some of the company’s bolder initiatives (like decentralization). But despite that long tenure, Agrawal, who is 37, hasn’t spent much time in the public eye — something that will immediately change with his new role.

That said, there are a few cues from Agrawal’s history as CTO that could indicate where Twitter might go next under his leadership. Agrawal is the fourth person to take the reins at Twitter, after Dorsey (who led the company from 2006 to 2008, and again from 2015 until now), Evan Williams (who co-founded Twitter alongside Dorsey and served as CEO from 2008 to 2010), and Dick Costolo (Twitter’s former COO, who served as CEO from 2010 through 2015).

In his time as CTO, one of Agrawal’s biggest projects has been his overseeing of the company’s decentralized Bluesky platform, which was first announced in December 2019. Intended as an “open and decentralized standard for social media” that Twitter itself could eventually transition to using, Bluesky has been one of the more dramatic ideas for Twitter’s future and a pet project of Dorsey’s.

Bluesky has also been picking up steam in the past few months after a long period of radio silence: the group published its review of existing decentralized social media systems at the beginning of the year and finally put cryptocurrency developer Jay Graber in charge of Bluesky in August after months of searching for a product lead. Presumably, Bluesky’s development — and its potential impact in replacing the underpinnings of Twitter’s platform — is something that will continue to be a major project for Agrawal as CEO.

Additionally, the newly founded Twitter Crypto team led by Tess Rinearson that was announced earlier in November also reported directly to Agrawal (although it’s not clear if that will continue to be the case following his promotion). That team is also set to work closely with Bluesky, which — combined with Agrawal’s interest in decentralized Web3 platforms — speaks to a possible direction for Twitter’s future.

That experience with Bluesky could gel nicely with another of Agrawal’s biggest projects as Twitter’s chief technology officer: the years-long effort to try and move some of Twitter’s products off its own servers to more robust cloud services from companies like Amazon and Google.

Agrawal spearheaded the effort to advance Twitter’s internal technology back in 2018 in an effort to try and help speed up the pace of feature development and deployment, as noted in an interview with The Information earlier this year. “When we hear people say that Twitter is slow at shipping, that hurts, and that is something we use as motivation,” Agrawal said.

That’s led to changes like Twitter’s partnership with Google Cloud for processing data in May 2018 and the ongoing effort to slowly switch over the Twitter timeline feature itself to Amazon Web Services (which is expected to be complete in 2023). “I do think people are starting to recognize now externally that we are going faster. And it feels good because it’s like a bunch of work from the past starting to pay off,” Agrawal noted in the interview. “But we’re nowhere close to done. I think we have a lot of opportunity to go even faster and [in] even more noticeable ways in the coming years.”

Other Agrawal projects were more reactionary fixes to existing Twitter problems, albeit significant ones: in his time as CTO, Agrawal was a part of the effort last year to address Twitter’s problematic racial cropping issues with photo previews, in addition to handling the public explanation for the company’s 2018 password bug.

Agrawal has also hinted at how he’ll address one of Twitter’s biggest challenges: moderation. In a 2020 interview with MIT Technology Review, Agrawal said that Twitter’s role is to build a healthy place for conversing online, suggesting that could come at the expense of allowing people to say whatever they want. “Our role is not to be bound by the First Amendment, but our role is to serve a healthy public conversation,” he said.

That doesn’t mean moderating all misinformation, though. Agrawal views Twitter’s goal as avoiding the “specific harm that misleading information can cause” rather than “trying to be an arbiter of what is true or false on the internet.” That’s because, as Agrawal puts it, “defining misinformation is really, really hard.”

That stance may continue to lead to issues with Republican politicians, many of whom are already opposed to Twitter’s moderation policies and ban of former President Donald Trump. The House Judiciary GOP Twitter account already referred to Twitter’s new CEO as “much worse” than Dorsey after latching onto an out-of-context tweet from Agrawal from 2010 (before he was employed at Twitter) quoting a comedic segment from The Daily Show with Jon Stewart’s Aasif Mandvi about stereotypes. Repeated reports have shown that social media platforms like Twitter have no empirical proof of bias against conservative content, and a recent study from Twitter itself found that the platform’s algorithms actually favored right-wing views.

It’s one of many hurdles Agrawal will have to overcome. While he inherits a company that has been growing its daily user figures and rolling out products at a speedier-than-ever clip, Twitter still faces ongoing issues with user growth at home, ad products stymied by recent privacy changes, and faster-growing social networks like Snapchat. Agrawal may not be the most publicly recognizable candidate for running Twitter, but his years of experience with the company, deep experience with Twitter’s product, and past work in helping modernize Twitter’s tech stack makes him an interesting choice for CEO, especially as decentralized blockchain technology becomes more prominent.