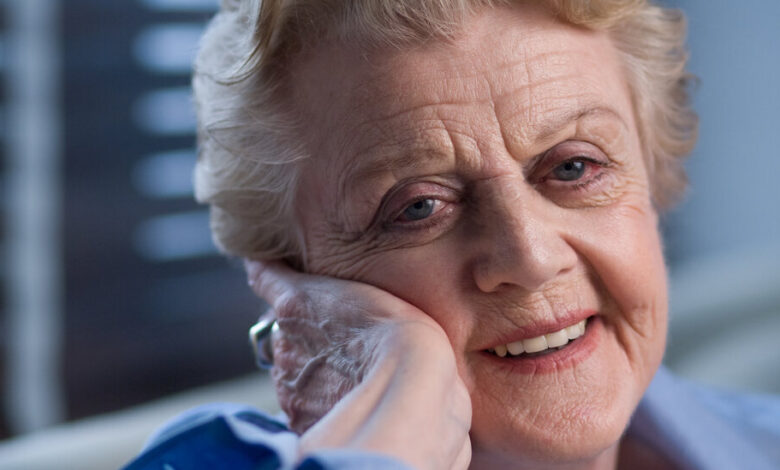 Angela Lansbury has been tapped to receive the 2022 Special Tony Award for Lifetime Achievement in the Theatre.

The five-time Tony winner will receive the award at the June 12 ceremony, presented by the Broadway League and the American Theatre Wing.

Len Cariou, 82, who starred opposite Lansbury in the Broadway production of “Sweeney Todd,” presented the award. Lansbury, 96, was not present to accept the award in person at Radio City Music Hall.

The New York City Gay Men’s Chorus also sang “Mame” as a special tribute to Lansbury. (Read on for more about that show.)

“There is no one with whom I’d rather run a cutthroat business with,” Cariou said. “Angela’s extraordinary 75 year career was marked with many joyful moments onstage.”

Lansbury first appeared on Broadway in 1957, in a farce called “Hotel Paradiso,” and in 1964 she starred in her first Broadway musical, “Anyone Can Whistle.” She landed her breakout Broadway role, starring as the free-spirited title character in “Mame” in 1966. She won her first Tony Award for that performance.

Her most recent Broadway appearance was in a 2012 revival of “The Best Man,” a play by Gore Vidal.

In total, Lansbury has been nominated for a Tony seven times, winning in all but two instances. Here is some of what critics from The New York Times have said about those Broadway performances over the years:

Mame (1966)
“This star vehicle deserves its star, and vice is very much versa. No one can be surprised to learn that Angela Lansbury is an accomplished actress, but not all of us may know that she has an adequate singing voice, can dance trimly, and can combine all these matters into musical performance.” — Stanley Kauffmann

“Most important of all, this new Broadway ‘Gypsy’ has brought over Angela Lansbury as Rose. Her voice has not got the Merman-belt, but she is enchanting, tragic, bewildering and bewildered. Miss Lansbury not only has a personality as big as the Statue of Liberty, but also a small core of nervousness that can make the outrageous real.” — Clive Barnes

Sweeney Todd (1979)
“Her initial number, in which she sings of selling the worst pies in London, while pounding dough and making as many purposefully flailing gestures as a pinwheel, is a triumph.” — Richard Eder

Deuce (2007)
“After an absence of nearly 25 years Angela Lansbury has returned to the New York stage. And she is so vitally and indelibly present that she even occasionally gives flesh to a play as wispy as ectoplasm.” — Ben Brantley

“But it’s Madame Arcati who walks — or rather dances — away with the show, as she has always been wont to do. Those who know Ms. Lansbury only as the bland, levelheaded Jessica Fletcher of television’s ‘Murder, She Wrote’ may not be aware of this actress’s depth and variety of technique.” — Ben Brantley

A Little Night Music (2009)
“But there is only one moment in this production when all its elements cohere perfectly.

That moment, halfway through the first act, belongs to Ms. Lansbury, who has hitherto been perfectly entertaining, playing Madame Armfeldt with the overripe aristocratic condescension of a Lady Bracknell.” — Ben Brantley