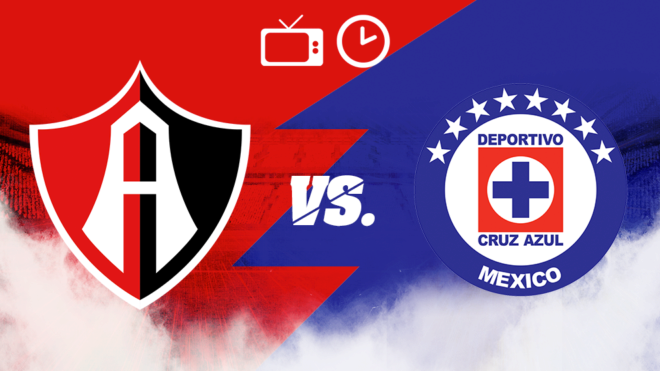 Atlas play Cruz Azul today for the 2022 Liga MX Supercopa de la Liga. Get all details about how to watch the game, preview, information, prediction and odds in the US.

Atlas are ready to play against Cruz Azul for the 2022 Liga MX Supercopa de la Liga. This game will be held at Dignity Health Sports Park today, June 26, 2022, at 8:30 PM (ET). The perfect time to start the upcoming new season with another title. Here is all the related information about this Liga MX game including the preview, storylines, predictions, odds and how to watch in the US. You can watch this game in the US live on FuboTV.

Atlas are close to closing the 2021-2022 seasons with a perfect record as they won both phases of Liga MX, Apertura and Clausura tournaments, and now they just need to win the Supercopa to win the ‘triple-crown’.

Cruz Azul play against Atlas the new League Super Cup since they won the title of Champion of Champions during the 2020-2021 seasons therefore the team was selected by the authorities to play.

Atlas vs Cruz Azul: Storylines
Atlas won both tournaments of the almost finished Liga MX and now they will be big favorites to win the Apertura 2022 which starts in a couple of weeks in Mexico. But last season they were not favorites during either of the two phases of the tournament but Atlas’s offensive power was what made the team gradually build their road to the titles.

Cruz Azul are underdogs for this game and it is unlikely that the team will have an important role in the first phase of what will be the 2022-2023 Liga MX season since they were a failure during the playoffs of the last edition and were eliminated during the reclassification of the Clausura tournament.

How To Watch Or Stream Live Free Atlas vs Cruz Azul in the U.S.
If you are interested in this game of the 2022 Liga MX Supercopa de la Liga, you can watch it on your TV by tuning into channels that will broadcast it in the United States by FuboTV and other options to watch this game in the US are TUDN, TUDN App. Don’t forget to download the app to watch the game on your smartphone.

Atlas vs Cruz Azul: Predictions And Odds
Atlas are favorites once again against Cruz Azul, it is highly likely that they will win this game as Atlas’ offensive power is one of the most dangerous in the Mexican league. Cruz Azul as underdogs the only thing they can do is withstand Atlas’s attacks until they find the opportunity to score.