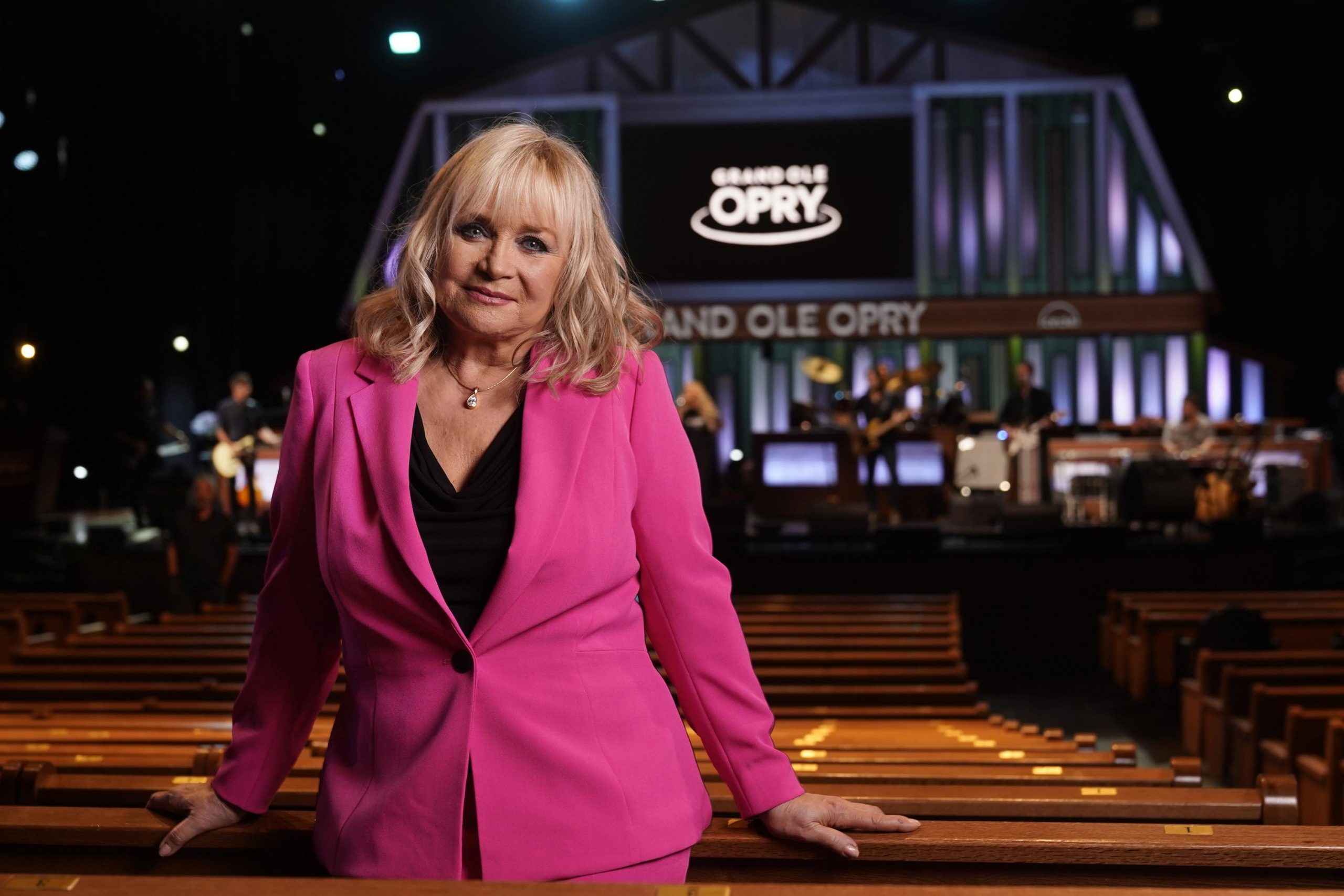 Country Music Hall of Famer and Grammy winner Barbara Mandrell retired from music more than two decades ago, but the Grand Ole Opry still feels like home to her.

Mandrell, 73, made a rare public appearance on Saturday night at the Opry to celebrate her 50th being of being an Opry member.

“Here we are at home again,” Mandrell told The Associated Press in an interview backstage at the Opry House before the long-running radio and TV program. “50 years. Not everybody gets that blessing.”

The Associated Press in an interview backstage at the Opry House before the long-running radio and TV program. “50 years. Not everybody gets that blessing.”

Born in Texas and raised in California, Mandrell was just 23 when she became a member in July 1972. But she was already a seasoned entertainer by the time she came to Nashvil regularly le, after her teenage years were spent playing steel guitar and appearing regularly on the California-based country TV show “Town Hall Party.”

Over her decades-long career, the actor, multi-instrumentalist and singer turned millions of fans onto country music in the ‘70s and ‘80s, not only through her popular TV show “Barbara Mandrell and the Mandrell Sisters,” but also through hits like “Sleeping Single in a Double Bed,” “If Loving You is Wrong (I Don’t Want to be Right)” and “I Was Country When Country Wasn’t Cool.”

She became the first country artist to earn back-to-back entertainer of the year awards from the Country Music Association, crossing over with R&B covers and bringing glamour and showmanship to the genre. Her performances were a showcase of her musicality, whether she was singing to the top of the rafters or playing pedal steel, the banjo or the saxophone.

“It’s called show business. You need to show them something,” Mandrell said. “Otherwise, they could sit at home and listen to your recordings or listen to you on the radio. You’ve got to give them something that entertains them.”

With her sisters Louise and Irlene, Mandrell used the power of television to bring new ears to country music, as well as gospel music. Her musical guests were a mixture of R&B, pop and country artists.

“So many would say things like, ‘I never listened to country music, but now, boy, I’m watching every Saturday night and I love it,’” Mandrell said.

This Saturday night, Mandrell was still a champion of country music. Before the show began, Mandrell watched Carrie Underwood from side stage as Underwood did her soundcheck of “I Was Country When Country Wasn’t Cool,” stopping to give her a hug and greeting Underwood’s band members.

Underwood said growing up, Mandrell’s voice was always around.

“She has been such an inspiration to me and so many others that stand on the shoulders of great female artists like her,” Underwood told the Opry crowd.

During the Opry show, Mandrell enthusiastically applauded the all-female artist lineup, including CeCe Winans, Linda Davis and Suzy Bogguss, as they performed her hits.

“I already feel on top of the world. I feel the deepest of gratitude and excitement because I am such a huge fan of these ladies,” said Mandrell.

From her seat in the middle of the crowd, Mandrell waved and blew kisses at her fans, who snapped photos of the country star.

Mandrell hasn’t played music or sung — other than in church — since she retired in 1997. Her last concert ever was held at the Opry House and made into TV special called, “Barbara Mandrell and the Do-Rites: The Last Dance.”

Dressed smartly in a hot pink pantsuit and surrounded on stage by 50 dozen lavender-colored roses bought by her fans, Mandrell gave another goodbye from the same Opry stage 25 years later.

“I chose my home to do my final performance on and it was this one,” Mandrell said. “God bless you!” she told fans before she walked off stage into the shadows.