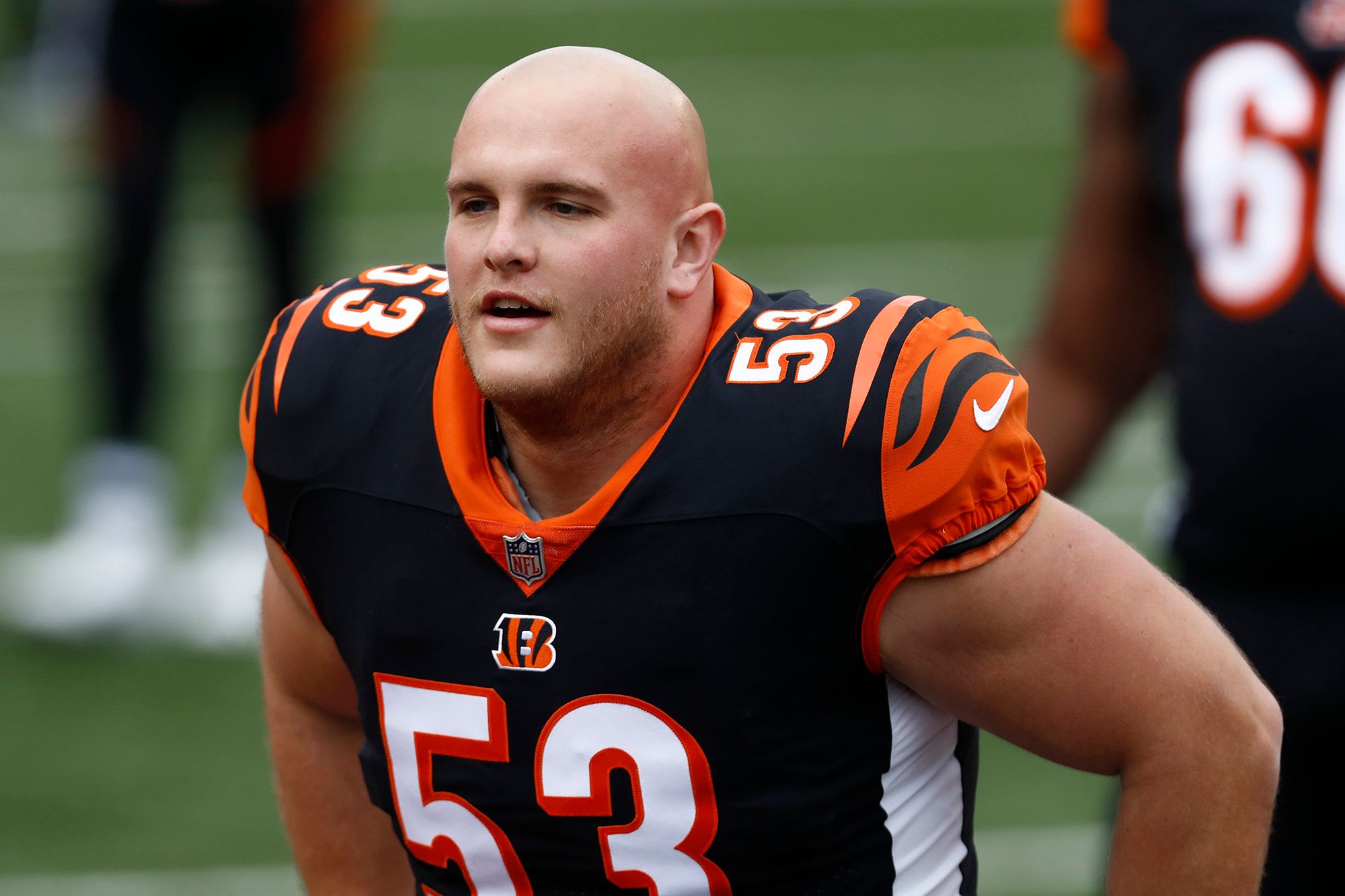 The Giants’ search for the “best five” combination on the offensive line isn’t lip service.

After a better-than-expected Week 1 performance, the Giants didn’t stick with the same old Thursday night against Washington’s loaded defensive line. Nick Gates, the steadiest option over the last 17 games, shifted from center to left guard to make room for Billy Price’s Giants debut.

Price, who was acquired in a trade on Aug. 30 but didn’t practice until Sept. 6, is starting at center. It was a shake-up from four days earlier, when Shane Lemieux played the first three series before giving way to Ben Bredeson for the rest of the game.

Lemieux was placed on injured reserve Thursday and will miss at least the next three games. He tried to gut through a knee injury suffered in the second practice of training camp. Center Matt Skura — a career 51-game starter — was signed off the practice squad to take Lemeiux’s roster spot.

A late change at center is a formula for a fumbled snap or a miscommunication leading to a free shot on quarterback Daniel Jones, but the Giants are willing to take that chance to improve the overall line.

“We need to remember the coaches here are very smart,” right guard Will Hernandez said this week. “If they put a guy out there, it’s because he can plug right in along with the rest of us. They can count on us to help each other out. It’s not that one guy is on his own.”

Price is a former first-round pick (Bengals in 2018), and Gates, who had never played center before last season, made one start at right guard in 2019 after playing tackle on both sides of the line in college. The Giants are searching for stability at right tackle, rotating Nate Solder and Matt Peart for now.

“As long as you know it’s coming, it’s about preparation,” Hernandez, who was part of a left-guard rotation last season, said. “When you get in there, you know you are going to have different guys next to you. We’ve been around each other long enough to where we’re at the point right now where we can do that if necessary.”

WR C.J. Board and TE Chris Myarick were promoted from the practice squad.

It was Board’s second of the three permitted game-day elevations, after he served as the kick returner and made a 6-yard catch in the opener.

The Giants went with only two healthy tight ends — Kyle Rudolph and Kaden Smith — in Week 1. After seeing Rudolph’s limitations as he recovers from foot surgery, the Giants called in reinforcements.

TE Evan Engram (calf) was the first player on the field Thursday — three hours before kickoff — trying to get back for Week 3 to fix the shortage.

Landon Collins, the former Giants captain, did not speak to the media during the shortened week.

Collins has not been shy about taking shots at the Giants during the two years since signing an $84 million contract with Washington, but he is 0-3 in those games and coming back from a season-ending torn Achilles.