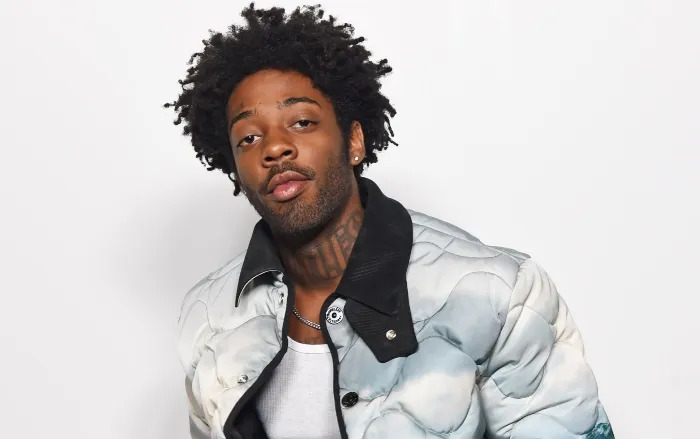 Brent Faiyaz has announced the details of his new album, Wasteland, which arrives July 8 via Lost Kids. The R&B singer and producer’s new LP is executive produced by Jonathan “Freeze” Wells and includes contributions from Alicia Keys, Raphael Saadiq, and Tre’ Amani, plus the previously released songs

“Wasting Time” with Drake and the Neptunes and “Gravity” with Tyler, the Creator. Faiyaz has also shared the album’s latest single, “Price of Fame.” Check out Wasteland’s album artwork, tracklist, and watch the video for the new track below. Scroll down for a longer version of “Price of Fame.”

Faiyaz released his most recent EP, Fuck the World, in 2020. Last year, he collaborated with Baby Keem on a new version of “Lost Souls” and Meek Mill on the Expensive Pain track “Halo.”