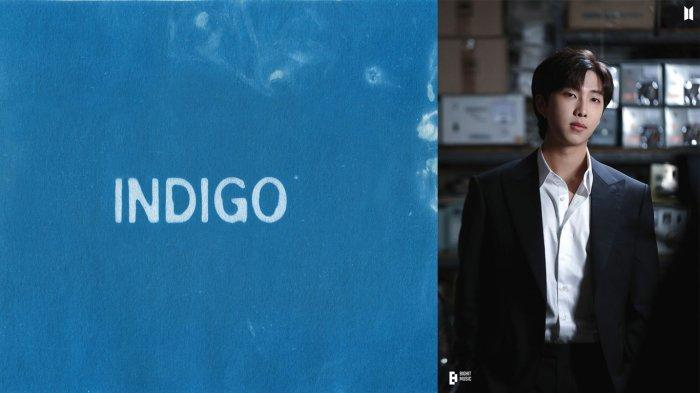 Metro Boomin’s 2018 album Not All Heroes Wear Capes was a surprisingly underrated project, sporting a curatorial consideration with its features and a sense of ambition that went far beyond most producer-led projects. Still, Metro Boomin has since maintained his well-deserved esteem in the rap sphere and beyond, and brings along a list of heavyweights for the sequel: Travis Scott, Young Thug, Future, 21 Savage, Mustafa, Young Nudy, and more appear across the project’s 15 songs.

100 gecs announced the release date for their second album, 10,000 gecs, with the surprise Snake Eyes EP. The three-track release features Skrillex on the song “Torture Me,” and includes two other tracks, “Runaway” and “Hey Big Man.” 100 gecs have been performing the latter track live at the start of shows on their latest tour.

Follower is a solo album from Australian-based musician Chris Abrahams, who also plays in the experimental jazz trio the Necks. Abrahams’ latest work for Room40 is a collection of ambient and atonal soundscapes built from detuned bells, synthesizers, and washes of organ. Abrahams shared a single track ahead of releasing the four-song record: the unsettling “Costume.”