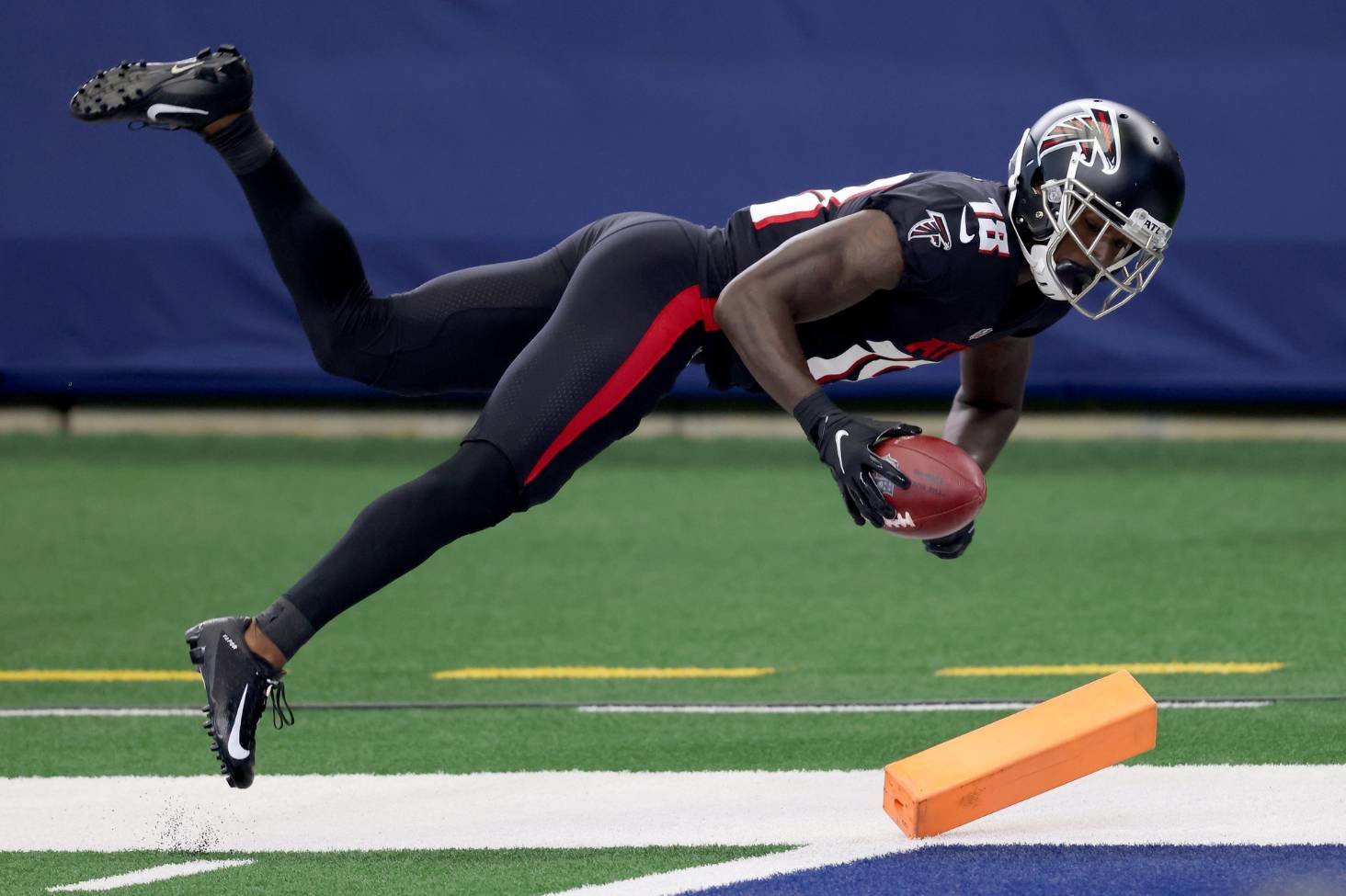 Falcons receiver Calvin Ridley took to Twitter on Monday to respond after the NFL suspended him for at least the 2022 season for betting on games during the ’21 season.

In a series of tweets issued after the league announced his punishment, Ridley offered some context for the situation. He said he doesn’t have a gambling problem and spent a total of $1,500 when he did bet on games.

In a second tweet, Ridley, 27, said he “couldn’t even watch football” at the time that he placed his bets. The Atlanta receiver stepped away from the team in late October to focus on his mental well-being.

The league stated that the gambling took place during a five-day period in late November while Ridley was not with the Falcons.

Ridley did his best to put a positive spin on his suspension, saying that the extra year away would allow him to be healthier once he is eligible to return.

Over 40 minutes after his original tweet, Ridley admitted publicly that betting on games was wrong.

The NFL announced the suspension for Ridley on Monday afternoon. In a letter to Ridley, commissioner Roger Goodell said Ridley’s actions put the “integrity of the game at risk.”

“There is nothing more fundamental to the NFL’s success—and to the reputation of everyone associated with our league—than upholding the integrity of the game,” Goodell wrote. “This is the responsibility of every player, coach, owner, game official, and anyone else employed in the league. Your actions put the integrity of the game at risk, threatened to damage public confidence in professional football, and potentially undermined the reputations of your fellow players throughout the NFL.”

The league said that an NFL-led investigation showed no evidence indicating that any inside information was used or that the integrity of any game was comprised. Additionally, no Falcons coaches, players or staff had any awareness of Ridley’s actions, per the NFL.

In a statement, the Falcons said they were made aware of the league’s investigation on Feb. 9, and have fully cooperated since.