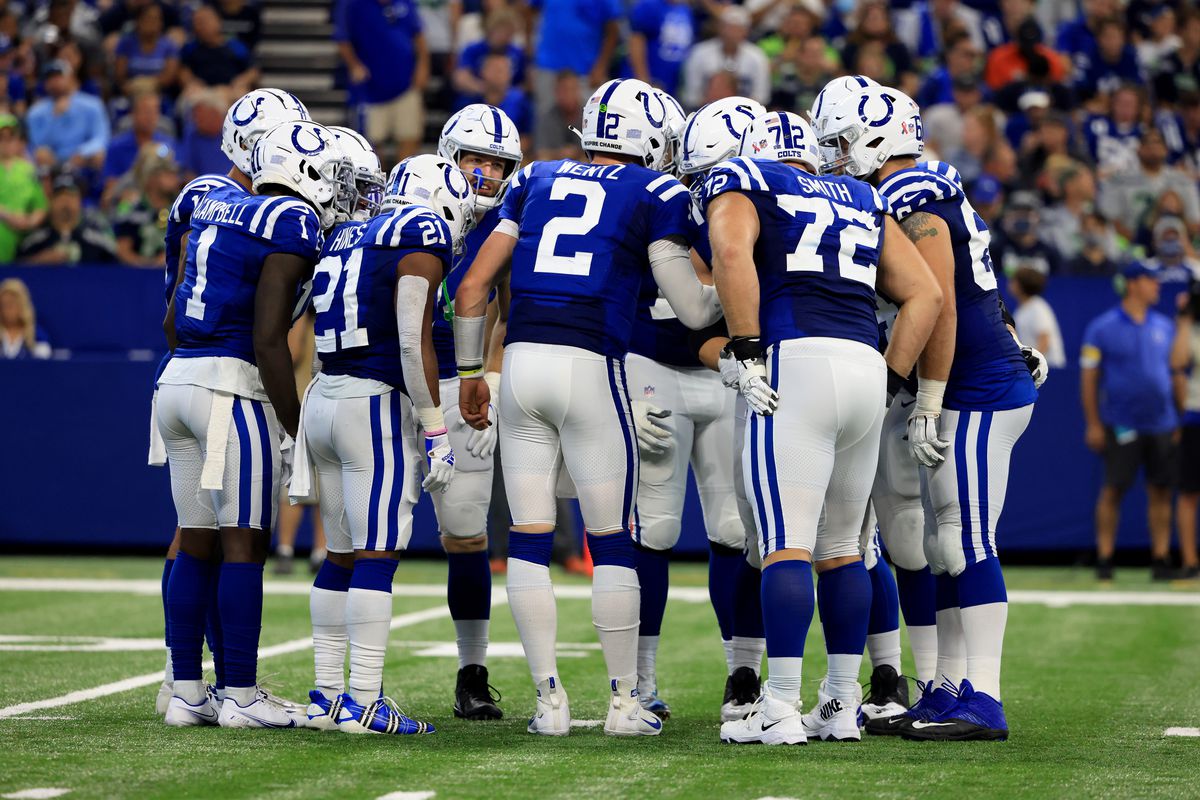 In the last 20 years, Hard Knocks gave NFL fans a peek behind the curtain at the angst (player cuts) and hilarity (getting a G– damn snack with Rex Ryan at the Jets) that are hallmarks of every training camp. But anyone around football knows that there is a different feeling as soon as the games count, and, no matter how much access Hard Knocks had, it was never able to capture the mounting tension and wild mood swings that arrive as soon as the regular season begins and the games start to count.

On Thursday night, the NFL announced an in-season version of Hard Knocks that will feature the Indianapolis Colts, who do not lack for drama even without omnipresent cameras and microphones. The series will premiere Nov. 17 (10 p.m. ET) on HBO and streaming on HBO Max and figures to include plenty of behind-the-scenes focus on quarterback Carson Wentz, as he tries to resurrect his career after his trade from the Philadelphia Eagles to reunite with coach Frank Reich, and linebacker Darius Leonard, one of the game’s best defensive players. The Colts also have one of the most colorful and candid owners in sports in Jim Irsay.

The Colts were a playoff team last year with Philip Rivers, but for a sample of what has gone on already this year: Both Wentz and All-Pro guard Quenton Nelson had foot surgery early in training camp but made rapid recoveries, Wentz spent time on the COVID-19 list and has explained that he is unvaccinated, and the Colts lost the season opener to the Seattle Seahawks last Sunday. They host the Rams this week.