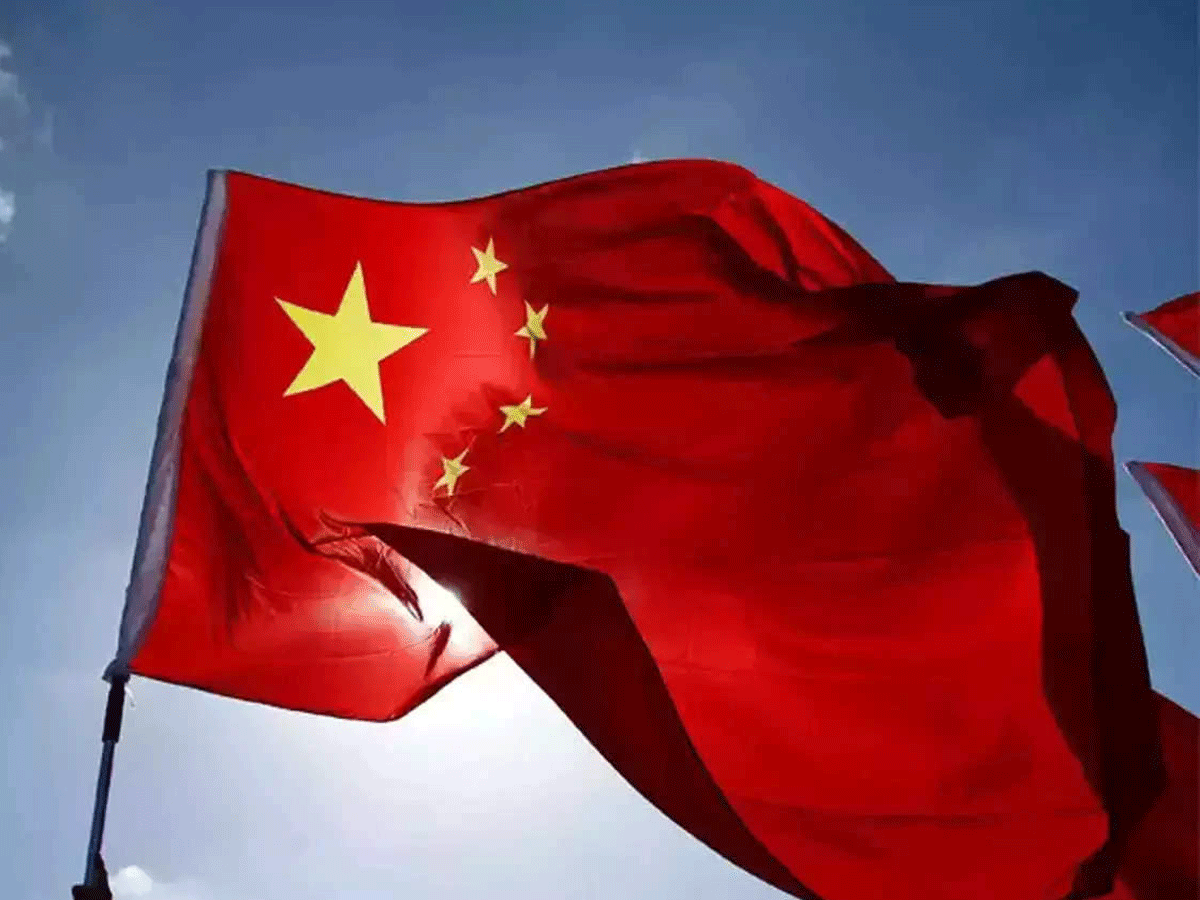 The figure was higher than the 0.9 percent year-on-year growth recorded in February.

A breakdown of the data showed that food prices saw contraction narrow to 1.5 percent year on year, dragging the CPI down by 0.28 percentage points, said senior NBS statistician Dong Lijuan.

Specifically, the price of pork, a staple meat in China, slumped 41.4 percent year on year, compared with a 42.5-percent decrease a month ago. However, the price of fresh vegetables, which skid 0.1 percent February, saw a 17.2-percent increase last month, data showed.

The core CPI, which excludes food and energy prices, gained 1.1 percent year on year, flat with a month ago.

Monday’s data also showed the country’s producer price index, which measures costs for goods at the factory gate, went up 8.3 percent year on year in March.