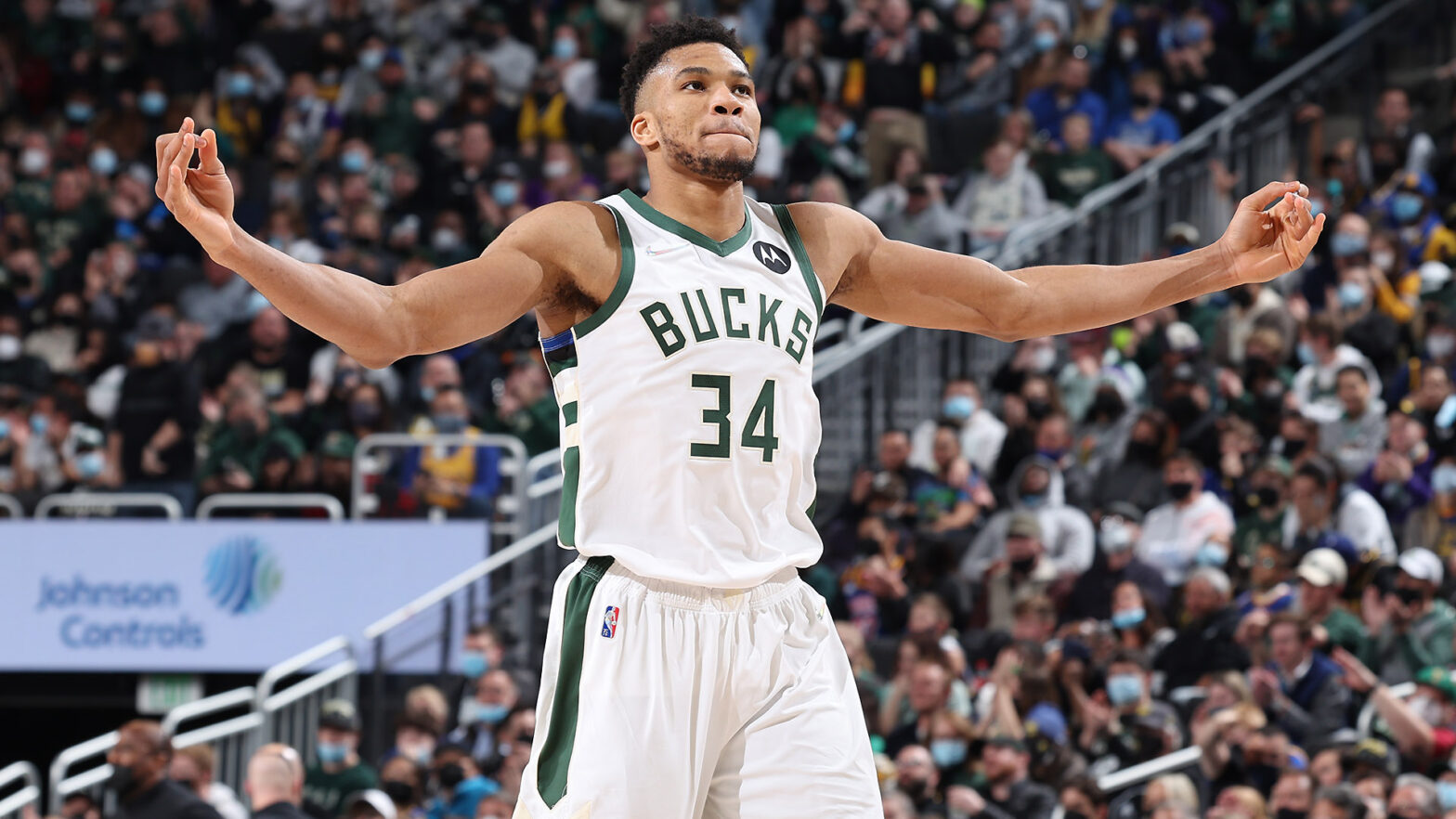 LEADING SCORERS: Bulls- DeRozan (25.7 ppg), Bucks: Antetokounmpo (28.6p pg)
LEADING REBOUNDERS: Bulls- Vucevic (11), Bucks- Antetokounmpo (11)
LEADING ASSISTS: Bulls- DeRozan (4.9), Bucks- Holiday (6.6)
CCI PREVIEW: The only constant in the NBA is change. The Bulls will be without Lonzo Ball for six-eight weeks with a knee injury, so collectively it’s a team effort to perform and produce winning basketball. Ayo Dosunmu and Coby White have stepped up and made impactful progress with their overall games. White has scored in double figures in 13 straight games.

In January, White is averaging 17 points per game. Dosunmu in his last three games, all starts, is averaging 18 points, five rebounds and eight assists.

Giannis is a rare, generational type talent. Khris Middleton is having another Middleton type season. He’s a professional scorer. Period. With Brook Lopez sidelined after undergoing back surgery in early December, Bobby Portis is thriving in a starting role averaging career highs in points (15) and rebounds (9). Jrue Holiday is still very much of a high level player. The Bucks are loaded but must remain healthy and motivated if they expect to repeat as NBA champions in 2022.

This is the first of four meetings between the two teams this season.