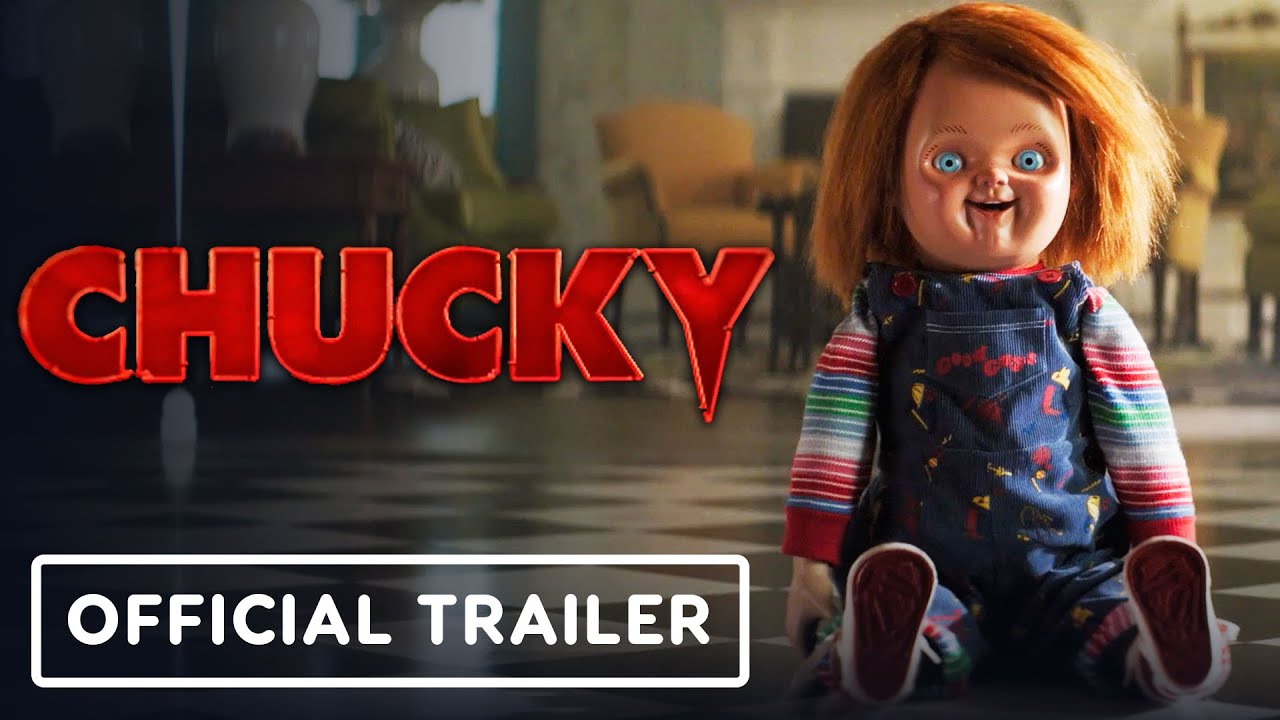 Chucky is back just in time to play this Halloween.

The “Chucky” TV series premieres tonight. Here are the many ways you can watch the new horror series based on the iconic horror movie villain.

But first…background:
The “Chucky” series is the sequel to the film “Cult of Chucky,” continuing the franchise that started with the cult classic “Child’s Play” (1988). The show is the seventh installment in the popular franchise, which also includes “Bride of Chucky” (1998) and “Seed of Chucky” (2004).

Show’s synopsis:
According to Rotten Tomatoes, “Before Annabelle of the “Conjuring” movie series, there was another terrifying doll. After a vintage Chucky doll turns up at a suburban yard sale, an idyllic American town is thrown into chaos as a series of horrifying murders begins to expose the town’s hypocrisies and secrets. Meanwhile, the arrival of enemies and allies from Chucky’s past threatens to expose the truth behind the killings, as well as the demon doll’s untold origins as a seemingly ordinary child who somehow became this notorious monster.”

Episode Guide So Far:
According to Rotten Tomatoes, here’s the ominous synopsis of the series premiere: “When teen Jake Wheeler buys a vintage doll at a yard sale, his young life changes forever.”

Okay, so here’s how you watch:
Are you hyped? Here’s how you can watch it. Episode one of the series premiere will again air tonight — Tuesday, Oct. 12 at 10 p.m. EDT on Syfy and the USA Network.

If you don’t have cable and prefer to stream it, you can catch the series via the Syfy or USA channels on Hulu Live at 10 p.m. too. Hulu Live has a 7-day free trial, then $54.99 monthly for three months, and $64.99 monthly for then on. You can cancel whenever.

Premiere Dates:
New episodes will debut every Tuesday at 10 p.m