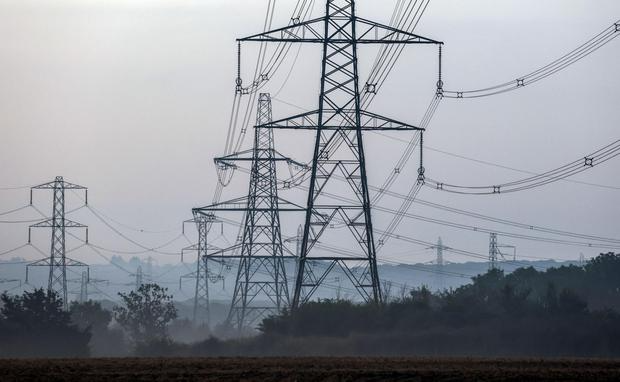 Denmark’s Energy Agency says it has plans in place to implement short, localised power cuts in case of acute electricity shortages this winter.

Short, localised electricity blackouts in Denmark this winter are unlikely but the risk has increased, according the the national energy board. Photo: Mads Claus Rasmussen/Ritzau Scanpix

The director of the Energy Agency (Energistyrelsen), Kristoffer Böttzauw, told broadcaster DR that Denmark could experience a shortage of electricity for limited periods this winter. But the risk of the electricity supply to homes being cut remains low, he added.

“This is the first time in many, many years that we are in a situation where we genuinely are looking at whether it could be necessary [to cut power to homes],” Böttzauw told DR.

“If we now hit a very hard, cold winter, and the wind is calm at the same time, so we don’t have energy from the wind turbines, then we will be in a place where we have a stressed energy system,” he said.

Current prognoses from the Energy Agency are that the situation is unlikely to be severe enough for power cuts, but the risk of short blackouts has nevertheless increased.

Authorities can usually tell about a day in advance if demand is likely to exceed supply, giving them time to ask large industrial consumers to cut down, the energy agency director told DR.

If this measure is unsuccessful, there could be blackouts for private customers. They would last two hours at a time for specific, small areas across the country, and customers aren’t notified in advance.

The blackouts would affect 10 to 20 percent of customers in either half or all of Denmark at one time, DR writes. The extent of the blackout could cover an individual neighbourhood or part of a city at a time, Böttzauw said.

“If there is then a need to continue to shut off the electricity, it will be new areas that are affected,” he said.

Although essential buildings like hospitals are not protected from the power cuts, they have emergency supplies available.

Böttzauw stressed that power cuts would only be used as a last measure in an emergency situation to prevent the entire system from collapsing.

Shut offs of this kind were described as unlikely by Brian Vad Mathiesen, professor of energy planning at Aalborg University.

“It’s very unrealistic that we’ll be in that situation. But it would be irresponsible if authorities weren’t ready if it was something we had to do,” Mathiesen said to DR.

“I expect there to be blackouts in Germany and France in certain areas but certainly don’t expect it to happen in Denmark,” he said.

He added that “additional elements for the perfect storm” would be needed for Denmark to find itself in a situation where a power cut to homes was required.

“That could be a lot of energy use in Norway, Sweden and Germany at the same time as some outages at power plants here and there. That could mean that countries would have problems with their supply, and that might affect Denmark,” he said.