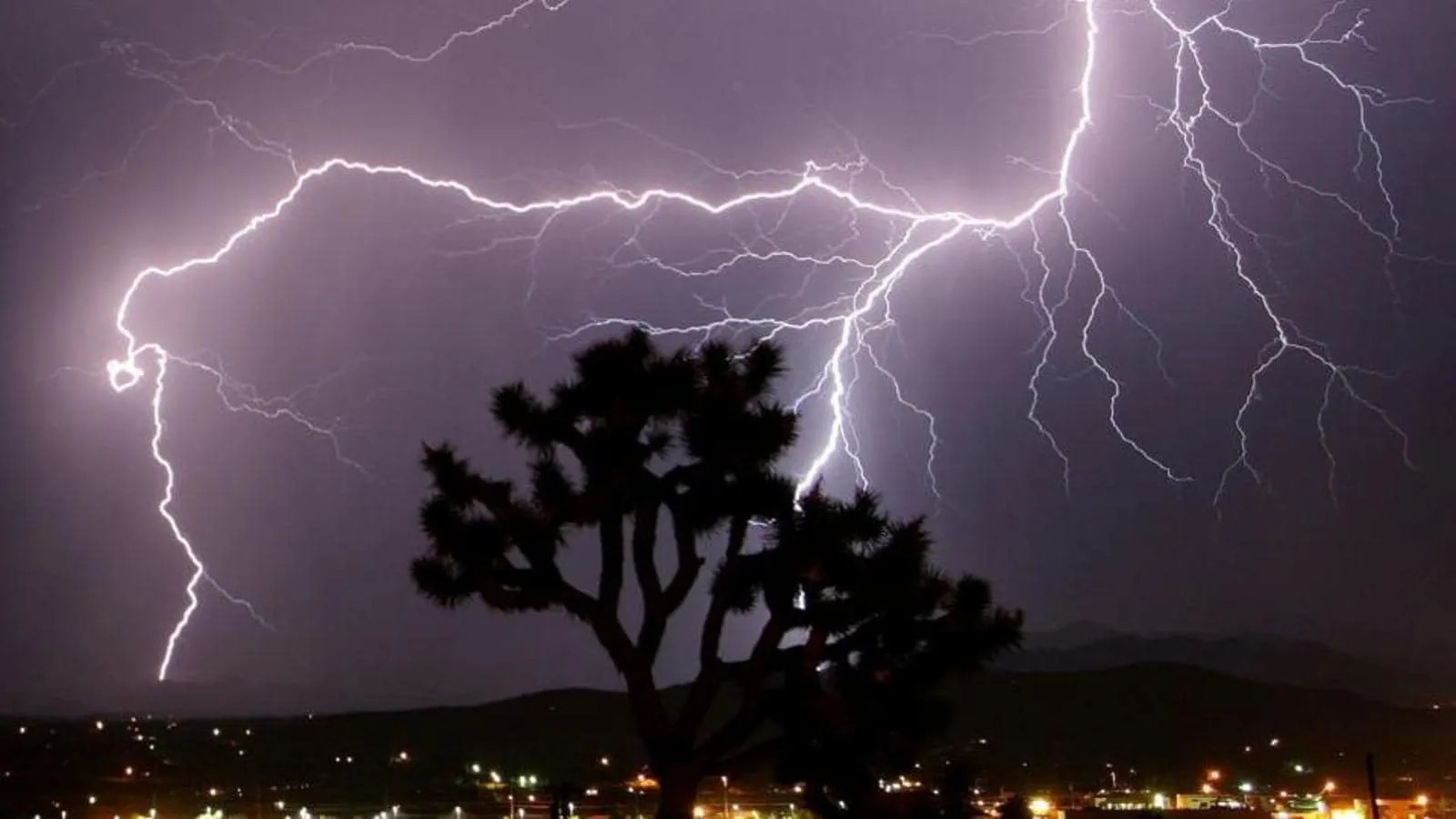 Sorry San Antonio country music fans, you are going to have to wait to see Eric Church perform the likes of ‘Springsteen,’ ‘Record Year’ and ‘Give Me Back My Hometown’ in concert.

The North Carolina native announced on Tuesday that he was canceling his sold-out show at AT&T Center that was slated for Saturday so he could watch UNC and Duke battle it out in the Final Four. The message also said fans will receive a refund.

“This is also the most selfish thing I’ve ever asked the Choir to do,” Church said, per a personal message from Ticketmaster shared on social media by fans, referencing his fanbase. “To give up your Saturday night plans with us so that I can have this moment with my family and sports community.”

The Appalachian State University alum has been a lifelong North Carolina basketball fan, and although he’s seen plenty of Tobacco Road rivalry matchups, this is the first time in history the two will face off in the NCAA tournament.

The two bluebloods will face off in the storied Final Four on Saturday at approximately 8:49 p.m. ET. Church said, “However, it’s that same type of passion felt by the people who fill the seats at our concerts that makes us want to be part of a crowd at a game of this significance.”

“Woody Durham always said, ‘Go where you go and do what you do.’ Thanks for letting me go here and be with the Tar Heels.”