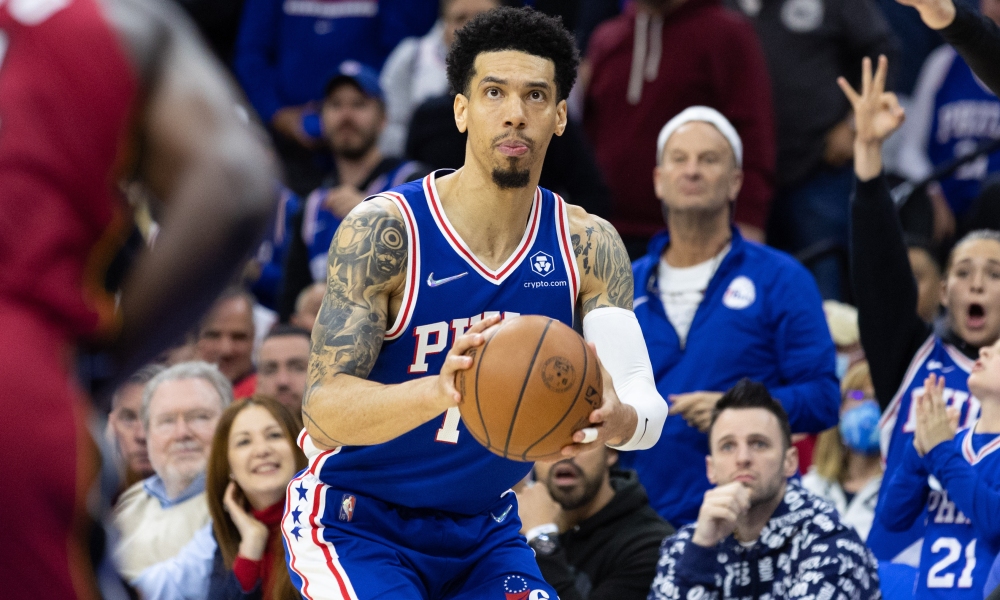 The Philadelphia 76ers acquired 3-time champion Danny Green on draft night back in 2020. On draft night in 2022, they traded him away to the Memphis Grizzlies along with the No. 23 pick in Thursday’s draft in exchange for De’Anthony Melton.

When the Sixers acquired Green, the idea was that he would spread the floor for Joel Embiid and Ben Simmons to work on the offensive end. He ended up shooting 40.5% from deep in the 2020-21 season as Philadelphia earned their first No. 1 seed in 20 years. His injury in Round 2 was a big blow to their playoff run.

In the 2021-22 season, he shot 38% from deep as he battled through injuries and COVID issues to continue spacing the floor for Embiid as well as James Harden after the Simmons trade. He gracefully accepted a bench role for this team and then moved back into the starting lineup in the playoffs and shot 40.8% from deep.

After the trade, Green went to Instagram and posted his heartfelt goodbye to the Sixers and his teammates as he now moves on to the Grizzlies.

Green will miss a majority of the 2022-23 season after he tore his ACL in Game 6 of the Eastern semifinals, but when he gets healthy again, he can still be a very helpful piece to the Grizzlies.