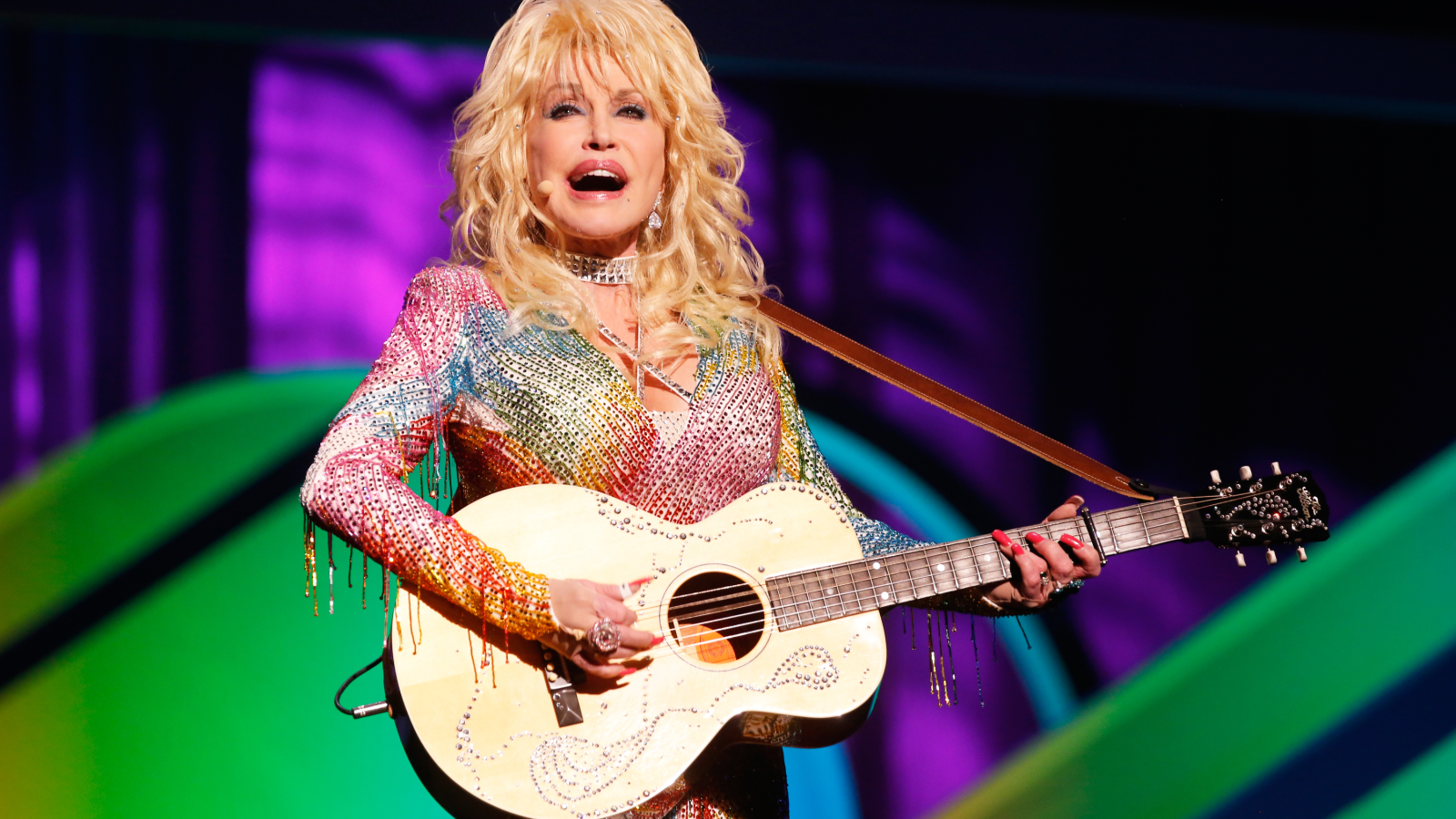 Dolly Parton wishes she hadn’t picked such a good song to lock away in 30 years.

In her book Songteller: My Life in Lyrics, the country music icon revealed that she had written and recorded a new track but locked it away in a box at her Dollywood theme park in Tennessee. The crate is not scheduled to open until 2045.

But during an appearance on “The Tonight Show Starring Jimmy Fallon” on Wednesday, Dolly admitted she now regrets the decision.

Jimmy Fallon referred to some rumors about Dolly Parton. At some point, he asked Parton whether she had really hidden a song in her Dollywood to be released 23 years later from now. As it turns out, this rumor is true — but Parton regrets making that decision, as the mysterious song is a great effort.

“That’s the truth,” said Dolly Parton when Jimmy Fallon asked her about the rumor. “No, seriously. We do a lot of things at Dollywood, and one year we thought about that. They asked me if I would write a song that nobody would ever hear — I’ll be dead and gone. Well, I might not be because I’ll be 99. You know me. I might still be hopping around.”

When Jimmy Fallon couldn’t believe what he had just heard, Parton said, “I swear. And so I don’t know what they’ll do with it. But I regretted that. Because it was a really good song.” Fallon then told her she could’ve released this effort, and the musician exclaimed, “I keep wanting them to let me dig it up and put something else in it that’s not as good. If any of you are around when they open that box, well, I hope you enjoy my song.”

So, although she regrets agreeing with Dollywood to release the song in 2045, Dolly Parton also seems excited about the reaction the track is going to receive when the time comes. Sadly, fans have to wait for 23 years to get the chance to listen to this effort. Let’s all hope we’ll be around for that day.

Parton, who turns 75 years old this month, wrote in “Songteller: My Life in Lyrics” that the secret song was penned in 2015 when her resort debuted that July.

The idea came from a member of Parton’s team, who suggested a song vault could be an engaging marketing tool for Dollywood’s DreamMore Resort. The team member asked that she create a song specifically for the occasion, Taste of Country reported.

“It would be a song that will never be heard until 30 years from the time we opened the resort. They said, ‘You’ll be long dead,'” Parton wrote, referring to her team members.

The song, which was recorded onto a CD, was nestled into a chestnut wood box built by her Uncle Bill. The locked box contains a CD player inside and currently sits behind a glass display case.

Parton was told to keep the song a secret and that the box couldn’t be opened until 2045,