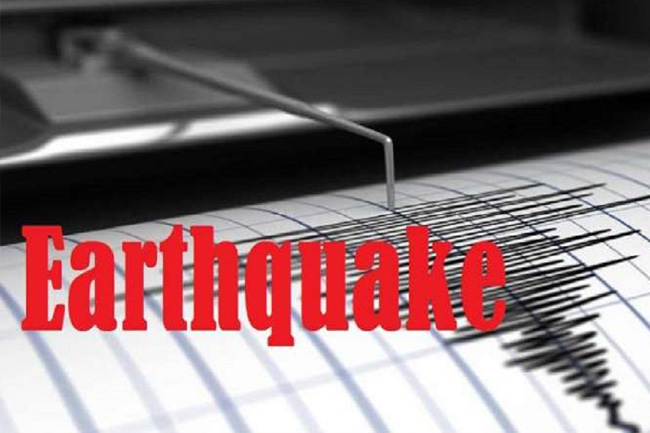 An earthquake of 6.2 magnitude struck off the coast of Baja California in Mexico on Tuesday, the U.S. Geological Survey, reports Reuters.

The quake struck just before 8:40 a.m. about 18.6 miles west of Las Brisas and the temblor was reported to be about 12 miles deep. According to USGS, no tsunami warning was issued for San Diego County, but some shaking was felt in the area.

More than 100 people from as far away as Long Beach and Indio reported feeling the shake, according to the agency.

Authorities were investigating whether the temblor had caused any damage in the state of Baja California, Governor Marina del Pilar Avila said on Twitter.

There were no reports of injuries or damage.

Mexico is considered one of the most seismically active regions in the world because it’s located on top of three large tectonic plates.

Earthquakes near or in large bodies of water can trigger tsunamis. However, according to the U.S. National Tsunami Warning Center, the quake was not strong enough to trigger a tsunami threat.