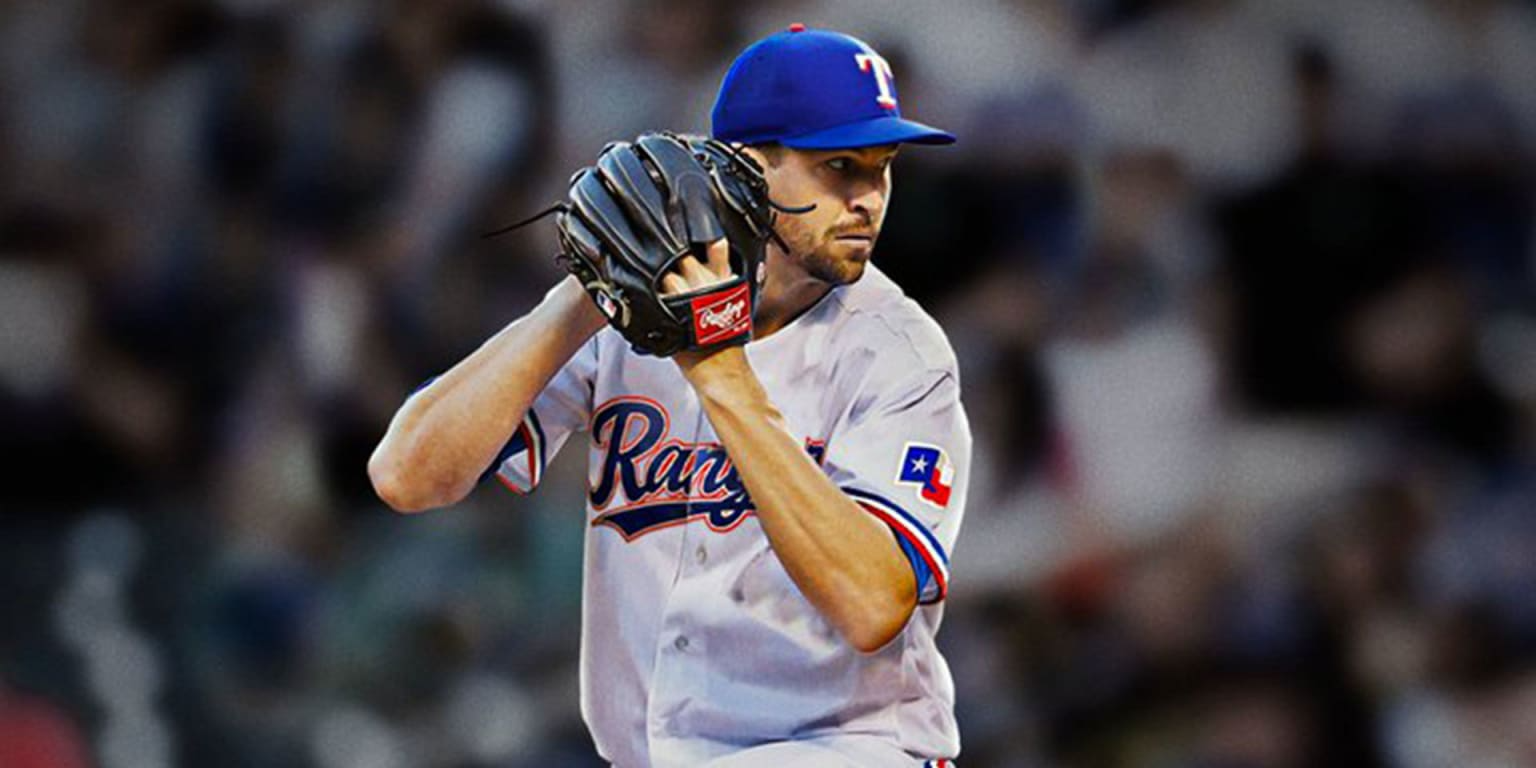 Bruce Bochy hasn’t managed a single day yet for the Texas Rangers, but he sure got a whole lot smarter since he took the gig six weeks ago.

The moment ace Jacob deGrom signed a five-year, $185 million contract with the Rangers, Bochy didn’t know whether to spray champagne, announce his opening-day starter, or start mapping out his rotation for the summer.

Bochy, who signed a three-year contract with the Rangers after sitting out the last three seasons, knew that the Rangers planned to be aggressive in free agency, just like a year ago when they dropped $500 million on free-agent infielders Corey Seager and Marcus Semien. He was thrilled deGrom was interested, and GM Chris Young started to sound optimistic, but free agency has so many twists and turns, no one ever quite knows for sure.

“And then the next day [Young] called me and he starts talking, And then he finally said: “We got him. We got Jacob!’

“Euphoria hits at that point. I couldn’t have been more thrilled, more excited that we were able to bring him here. And I’m thankful, first of all, to Jacob for coming to Texas, but also for C.Y. [Chris Young], ownership, stepping up the way they did to get a guy that was very much a need for us.

“You’re talking one of the best pitchers in the game. It makes our club so much better when you get a player like this. And so I couldn’t have been happier.’’

It brings back memories, Bochy said, when the San Diego Padres acquired ace Kevin Brown at the 1997 winter meetings from the Florida Marlins. One year later, Brown was leading the Padres to the 1998 World Series, going 18-7 with a 2.38 ERA, pitching 257 innings.

“I’ll never forget when we got him in ’98 in San Diego,’’ Bochy said. “I mean, you just change your staff. We ended up going to the World Series that year. Not just the talent that he was, but you know Kevin. And his approach to the game and everything just made the rest of the staff better.’’

No one is predicting the Rangers will suddenly go from a team that just lost 94 games and finished 38 games out of first place to be a World Series contender, but deGrom’s presence is another move that could make them respectable.

“You still feel the residual of signing somebody like this,’’ Bochy said. “It just does a lot for the other players. Hey, we mean business right now. I mean, we’re trying to get back to contending and bringing winning baseball back to Texas.’’

Certainly, the Rangers have got the attention of the rest of the AL West, letting everyone know that they plan to play with the big boys, and at least become a contender.

“When you talk to C.Y., he’s committed,’’ Bochy says. “He’s got a real passion for trying to build a winning culture in Texas. He’s from the Dallas area. It means a lot to him. It means a lot to improve the ballclub for the fans and get back to playing great baseball and hopefully getting back to the postseason and eventually hopefully winning a championship.

“And he doesn’t hold back on it. You feel the passion. You can sense it, his drive to get this done. And it inspires you. I’ll be honest. And it certainly did me.’’

The Rangers have put the baseball world on high alert. They plan to spend, they plan to win, and they plan to bring that winning tradition back to Texas.

“I’m predicting it’s going to take less games to win our division than anytime since I’ve been here,’’ said Houston Astros manager Dusty Baker, who has led the Astros to back-to-back World Series and the 2022 title, “simply because there’s more parity. Some team that you were 14-4 against last year, you could end up 7 and whatever because there’s no real door mats that you just think you’re going to sweep them. So that’s what I’m predicting.

“I’m hoping that while they get there, that we continue to try to get better because they’ve gotten better.’’