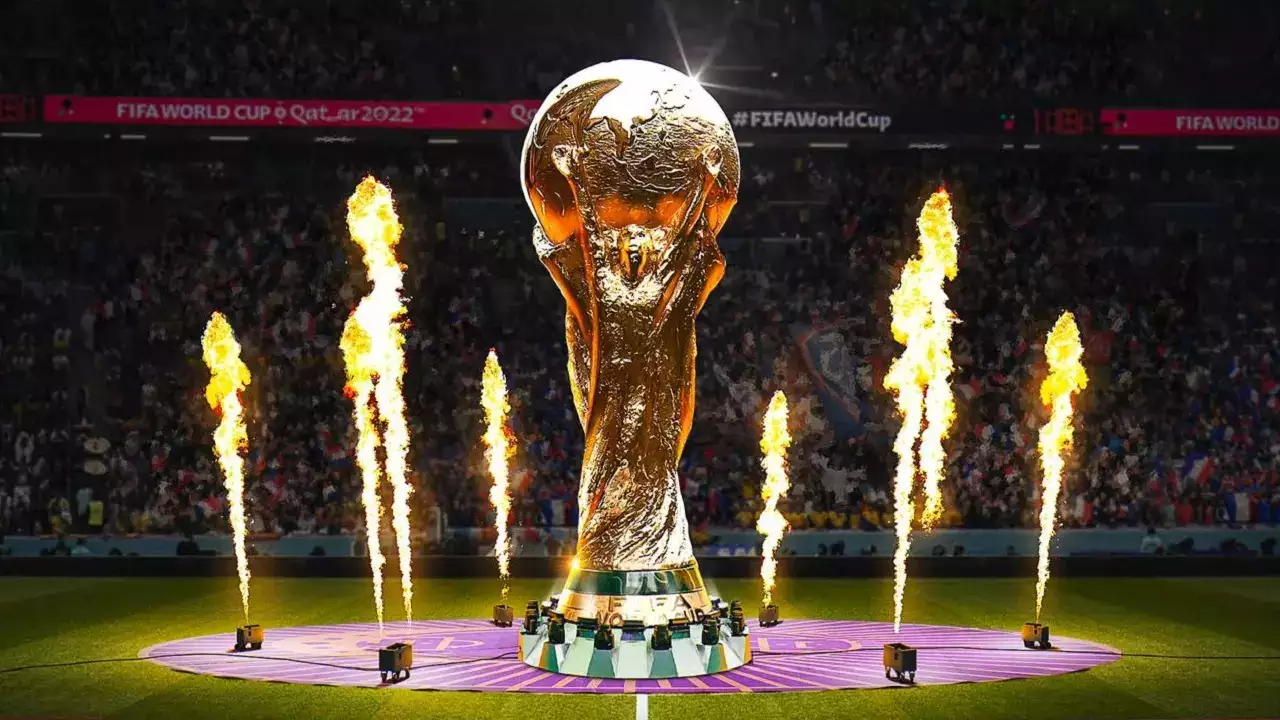 The group stage matches of the FIFA World Cup 2022 came to an end on December 2. However, the knockout matches are going to kick-start today.

Football fans across the world are in for an exciting weekend ahead as the knockout stage matches begin today.

The top 2 teams in each of the 8 groups will qualify for the round of 16, which will start from Saturday.

Netherlands vs USA: 8.30 PM (IST) at the Khalifa International Stadium

Argentina vs Australia: 12.30 AM (IST) at the Ahmed bin Ali Stadium

After much posturing, the Netherlands now needs to deliver if it is to fulfil its own prophecy at the World Cup, starting with the opening clash of the knockout stage against the United States on Saturday.

There has been much talk — all from the Dutch camp — of the team’s potential to go all the way in the tournament in Qatar, principally from veteran coach Louis van Gaal, who enjoys a little mental coaxing and sparring.

But although it won its first round group, there was little evidence to back up its self-confidence as it stuttered through against Senegal, Ecuador and the Qatari hosts.

That will offer hope to the Americans, who will be underdogs for their last-16 clash but who have already offered up some proof of their potential in an unbeaten run in Group B, with draws against England and Wales and a gritty win over Iran to ensure their progress.

While the U.S. sweat on the fitness of star player Christian Pulisic — he has a pelvic injury and is being assessed daily, said the US Soccer Federation — coach Gregg Berhalter said his team would have no inferiority complex at the Khalifa International Stadium on Saturday.

For the Netherlands, key will be to get Memphis Depay firing in attack and Frenkie de Jong more influential in the middle. Van Gaal has described them both as indispensable to the Dutch cause but they have not yet shown that.

Depay says he is over his hamstring injury, having made two substitute appearances and started their last group game.

Argentina is a hot favourite to beat Australia on Saturday in pursuit of Lionel Messi’s dream of winning a first World Cup, but it more than anyone has learned not to underestimate an underdog, especially the hard-battling Socceroos.

Argentina suffered one of the biggest upsets in World Cup history with its opening defeat to Saudi Arabia, but recovered its poise to swagger past Mexico and Poland into the last 16.

Australia, ranked 35 places below Argentina, has already surpassed expectations in winning twice to earn its place at Qatar’s Ahmad bin Ali Stadium this weekend for one of the biggest games in its history.

Argentine striker Angel Di Maria was taken off as a precaution in its last game against Poland but should be fit to play alongside Messi again, though Scaloni has plenty of options to throw against the Australians.

Reaching the quarter-finals would be dreamland for Australia, but for Argentina it is a bare minimum national expectation as it seeks a third World Cup trophy.

Messi, on his fifth and final quest to win the World Cup and match his great predecessor Diego Maradona in the No. 10 shirt, is enjoying a harmony with fans like never before and will be relishing the chance to delight them further against Australia.

Argentina are the hot favourites to beat Australia in pursuit of Lionel Messi’s dream of winning his first World Cup.

FIFA World Cup: Where to watch

Both the ’round of 16 matches’ will be broadcast on Sports18 and Sports18 HD channels. If you want to livestream the matches, you can do it on the Jio Cinema app.

The 22nd FIFA World Cup takes place in Qatar from November 20 to December 18. The playoffs began on Dec. 3. Several national teams are contenders for victory in the World Cup. The favorites are considered to be the following teams: Brazil, France, Argentina, England and Spain.