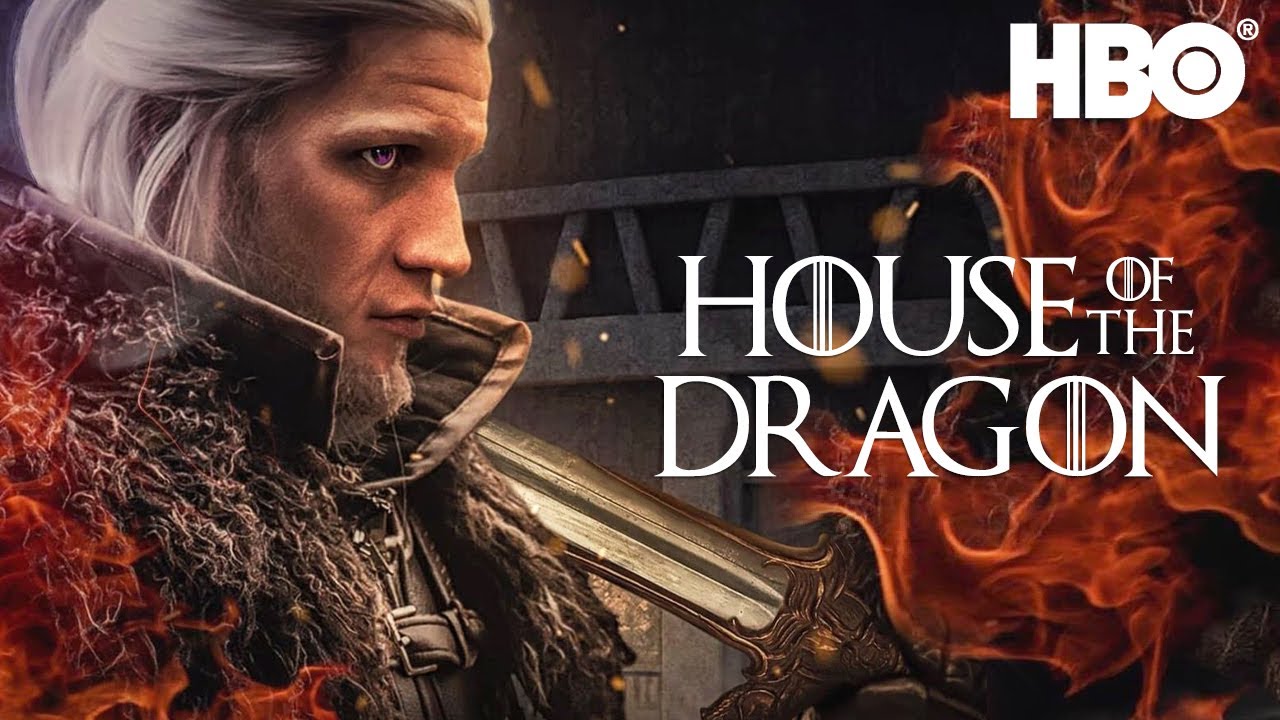 It’s been more than two years since Game of Thrones came to its fiery end, but HBO wants you to get ready for your next trip to Westeros. HBO Max prequel show House of the Dragon got its first trailer on Tuesday, ahead of the streaming service’s Oct. 26 European launch.