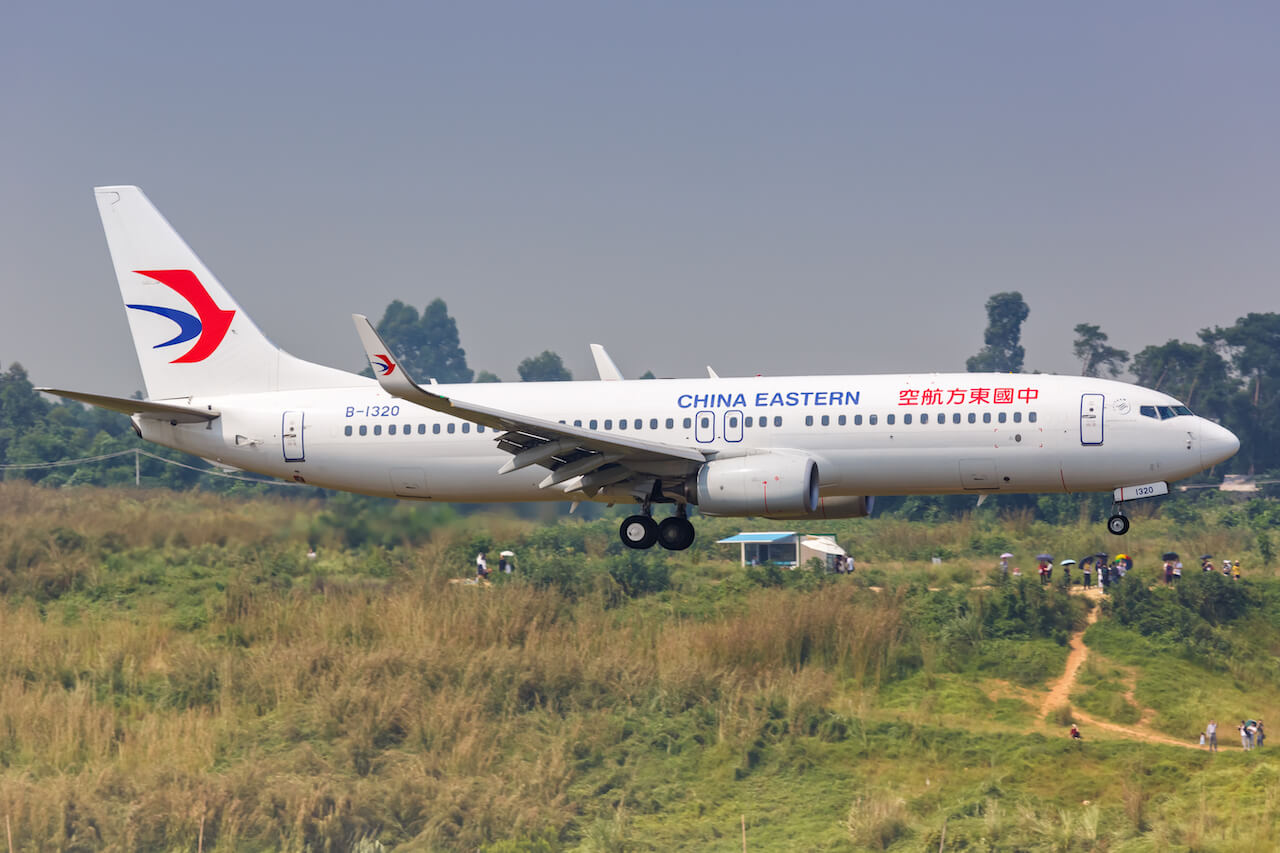 The Boeing 737-800 was flying from Kunming to Guangzhou when it nosedived from 29,000 feet mid air into the mountains, killing all 132 passengers and crew on board. It was China’s deadliest air disaster in decades.
Information extracted from the plane’s damaged flight-data recorder shows human input orders to the controls sent the plane into its deadly dive, according to the Journal, citing people familiar with the probe.
“The plane did what it was told to do by someone in the cockpit,” the Journal quoted a person who is familiar with American officials’ preliminary assessment as saying.
The plane’s flight-data recorder and cockpit voice recorder were recovered from the crash and sent to the US National Transportation Safety Board (NTSB) in Washington DC for analysis, Chinese state media earlier.
American officials involved in the investigation are focusing on the actions of a pilot, the Journal reported, adding that it is also possible that someone else on the plane could have broken into the cockpit and deliberately caused the crash.

Chinese investigators have not revealed any mechanical or technical problems with the aircraft that could have caused the crash and might require further action across the industry — as is typical in such events — a fact American officials believe lends credibility to their assessment, the journal reported.

CNN has reached out to the Civil Aviation Administration of China (c) and China Eastern Airlines for comment.
In a statement to the Journal, China Eastern said no evidence has emerged that could determine whether or not there were problems with the aircraft involved in the accident. The airline told the Journal that the pilots’ health and family conditions were good, and added that their financial status was also in good shape.
“Any unofficial speculation may interfere with the accident investigation and affect the real progress of the global air transport industry,” the airline told the Journal.
On Wednesday, China’s state-run newspaper the Global Times cited a statement from the CAAC, which said it had reached out to the NTSB investigators who denied “releasing information on the investigation to any media outlets.”
According to the Global Times, the CAAC said the investigation is ongoing in a “scientific and rigorous” manner, and pledged to release “timely and accurate” updates.

In a summary of its preliminary report released on April 20, the CAAC said the two black boxes were “severely damaged” and “the data restoration and analysis work is still in progress.”
The report said the flight crew and maintenance personnel “met the relevant standards” and there were no items on board that had been declared as dangerous goods, nor were there any forecasts of dangerous weather.
Before the plane deviated from the cruising altitude, the radio communications between the crew and the air traffic control department did not show any abnormality, according to the report.
Rumors about a copilot intentionally crashing the plane had circulated widely on China’s internet by early April, with some pointing to the CAAC’s remarks on the mental health of aviation staff following the crash.
At a meeting on aviation safety on April 6, CAAC director Feng Zhenglin urged Communist Party officials at all levels to “stabilize the thoughts of their teams, make utmost efforts to solve employees’ problems in their work, life and study, and ensure their physical and mental health.”
“In particular, officials should do their best in the ideological work of pilots to lay a solid foundation for the front line to operate safely,” Feng said.
The speculations about pilot suicide causing the crash have previously prompted the CAAC to issue a denial. “These rumors…have seriously misled the public and interfered with the investigation of the accident,” Wu Shijie, a CAAC official, told a press conference on April 11, adding that police were carrying out investigations to hold the rumor mongers responsible.