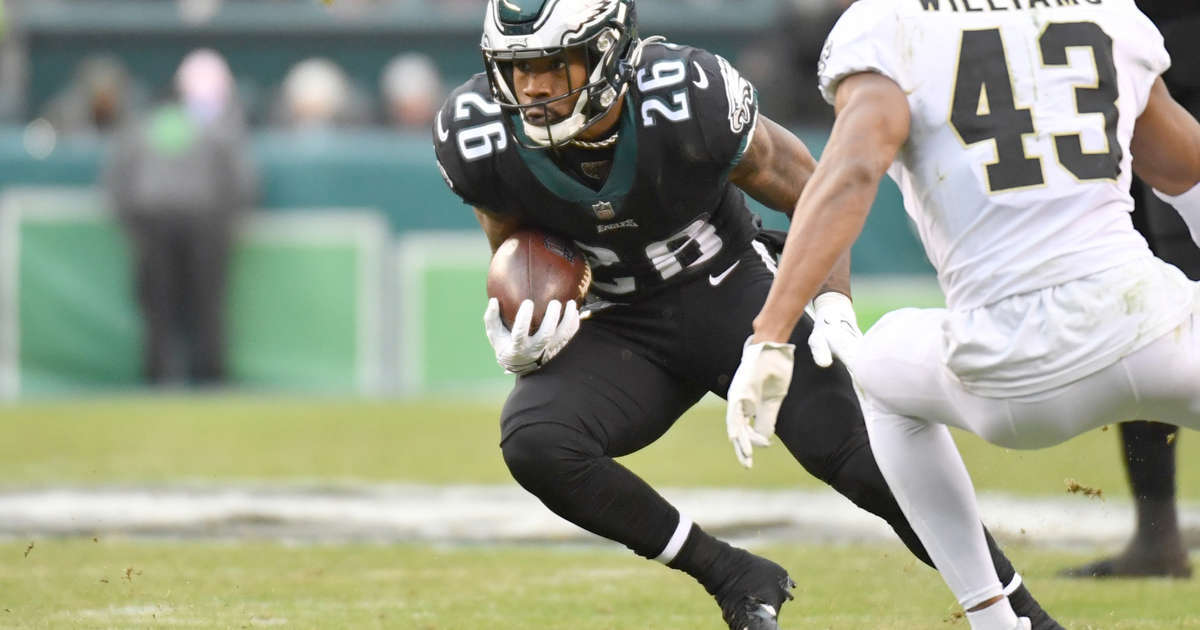 The Baltimore Ravens made a splash play to upgrade their secondary.

It’s a massive coup for the Ravens, who had a gaping hole at free safety.

Williams is one of the top safeties in the NFL and a rangy playmaker that immediately upgrades Baltimore’s secondary.

A second-round pick by New Orleans in 2017, Williams has generated 312 tackles, 15 interceptions, 38 passes defended and three forced fumbles. He’s one of six players with two-plus interceptions in each of the past five seasons.

Williams allowed a 54.2 passer rating when in primary coverage in 2021, per Pro Football Focus, allowing one touchdown with two interceptions.

A reliable player, Williams has started 14-plus games in all five of his NFL seasons. He played on the franchise tag last season. Now he gets the big-time bag.