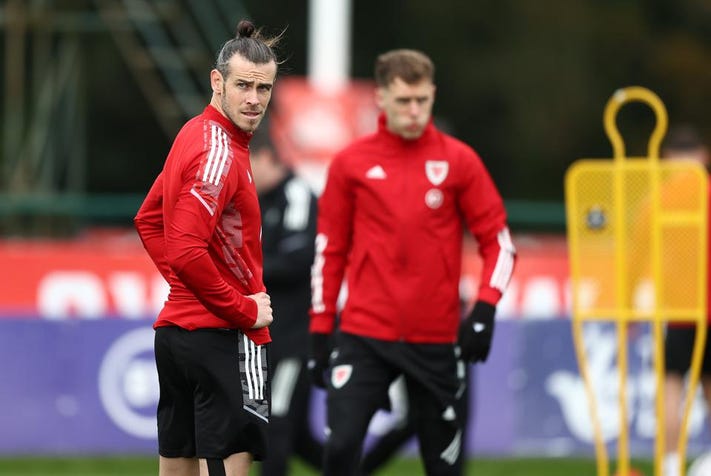 Since uttering the words “Hala Madrid” over a microphone at the Estadio Santiago Bernabéu, supremely talented full-back turned explosive winger Gareth Bale has won it all. Yet, apart from delivering trophies and goals, he has never really got the place where he has enjoyed so much success. Despite the glory, Madrid has never really got him either.

Real is all about titles which, in one respect, renders this piece academic. How a player so impressive in numbers can become such an outcast is quite extraordinary, though. Both outcomes shouldn’t coexist.

After the accolades came the comedown. Silverware can only sustain you for so long. In Bale’s case, the bubble eventually burst. The 32-year-old, a world record signing when he joined Los Blancos for €100 million ($130 million) in 2013, has the highlight reels but not the adoration of the fans. When he did, they were fleeting moments, as they watched him carry the club to Champions League and Copa del Rey glory with some mind-boggling goals.

Yet, the story has been one almighty culture clash, which recently culminated in an all-time low in his relationship with some of the team’s followers. He has repeatedly shown the talent needed to play for the best teams in the world. His adaptation to a foreign dressing room has been an issue, primarily due to a language barrier that has never improved—that and an unwavering commitment to Wales that has arguably eclipsed his passion for Real.

Communications surrounding Bale have been hostile and a little bizarre too. His agent, Jonathan Barnett, has labeled fans’ treatment of the star as disgusting. His involvement has increased the rupture. Bale’s lack of game time at a place he feels somewhat detached has created a testing relationship between himself, the club and the fans, which is bad enough as it is. The manager, Carlo Ancelotti, has defended his attacker.

In truth, this could only happen at Real, which has a tradition of churning out titles and honors, so much so that its ruthless edge leaves some behind. When those in the stadium are unhappy, they wave the white handkerchieves. Always chasing the next target, be it a new title or signing, there is no time to revel in the past. In other clubs, success comfortably masks internal problems. At the most successful European side ever, with 13 elite European titles, the opposite is true. Bale has played a part in four of those wins.

Now almost completely detached, the curious signing reveals something about soccer today. Real bought the Welshman because it could and, despite the ways things have developed, he could bring them on-field rewards. That has always been the priority, with cultural sensibilities unimportant. Bale will have benefitted the club when all is said and done. All the bits in between are, in some way, irrelevant. Not all super-clubs adopt this idea of convenience, with others concerned that their squads are tightly-knit, with the right blend of characters.

Bale should look back on his time in the capital with fond memories. His athleticism and knack for the spectacular warrants all the acclaim. After his return from a loan spell with Tottenham Hotspur, he is likely to see out his contract at the club, whether he plays or not. Then, he will likely focus on Wales, where he—unlike in Madrid—is still at the center when it comes to matters on the pitch.