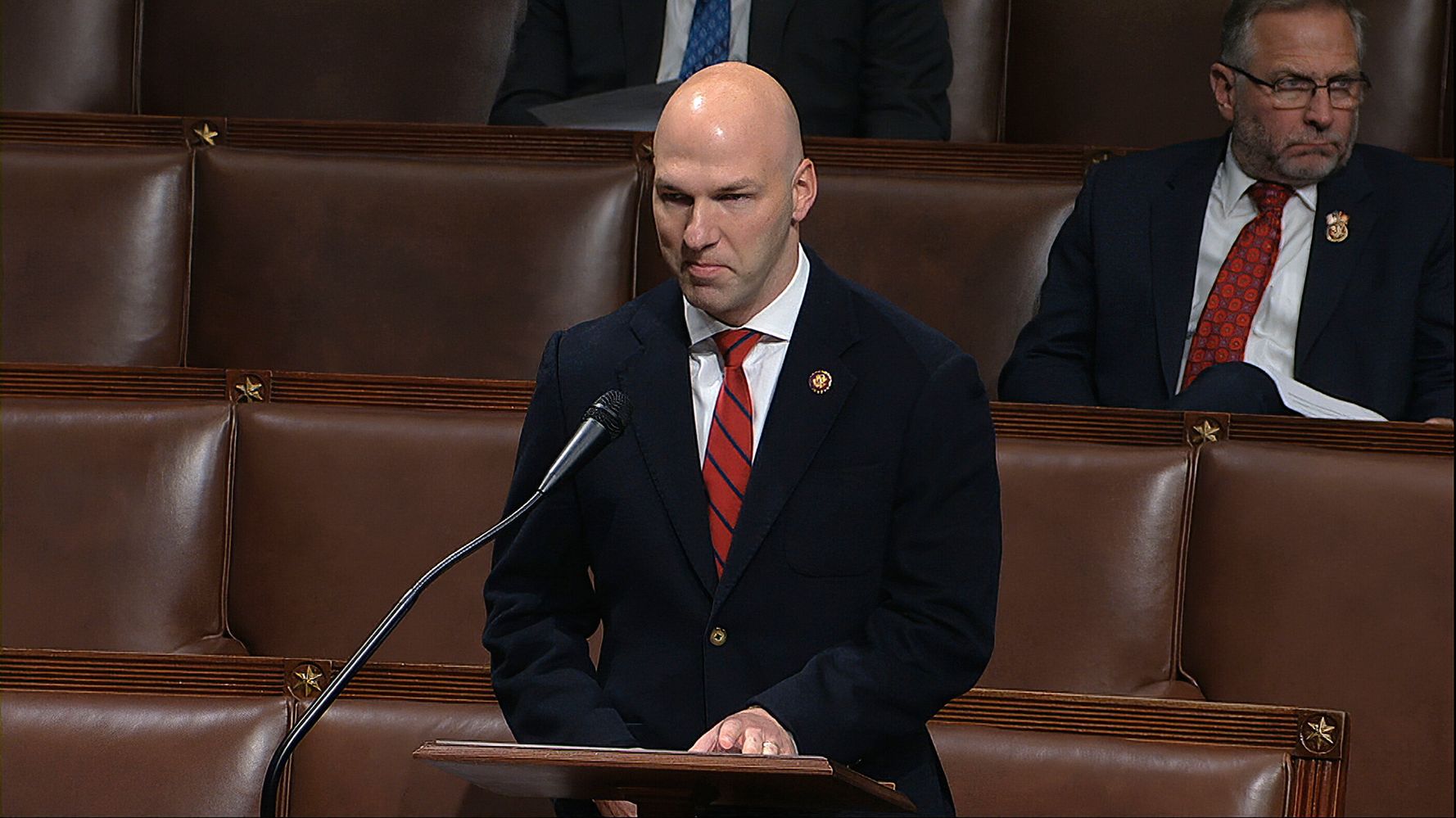 One of the 10 House Republicans who voted to impeach former President Donald Trump for his role in inciting the Jan. 6 insurrection at the Capitol announced Thursday night he will not seek reelection in Ohio next year.

U.S. Rep. Anthony Gonzalez, a former NFL player with a once-bright political future, cited his two young children for his decision and noted “the chaotic political environment that currently infects our country.” He is the first Latino to represent Ohio in Congress.

“While my desire to build a fuller family life is at the heart of my decision, it is also true that the current state of our politics, especially many of the toxic dynamics inside our own party, is a significant factor in my decisions,” Gonzalez said in his statement.

Gonzalez, 36, would have faced Max Miller in the 2022 primary. Trump has endorsed Miller, his former White House and campaign aide, as part of his bid to punish those who voted for his impeachment or blocked his efforts to overturn the results of the election. Trump rallied for Miller this summer.

In a statement, Miller’s campaign called Gonzalez’s announcement Thursday “good news for the voters of our district,” said Gonzalez had “dishonored the office by betraying his constituents” with his impeachment vote.

The Ohio Republican Party censured Gonzalez in May for voting in February to impeach Trump. Gonzalez has stood by his impeachment vote in the face of fierce pushback from his party’s conservative wing.

It remains unclear whether any of the other House Republicans who joined Gonzalez in voting for impeachment will follow in his footsteps.

In an interview with the New York Times announcing his decision, Gonzalez called Trump “a cancer for the country” who represents a threat to democracy and said that Jan. 6 had been “a line-in-the-sand moment” for him.

While he said there seemed to have been a moment then when the party might break with the former president, he has been dismayed by its decision to instead embrace Trump.

“This is the direction that we’re going to go in for the next two years and potentially four, and it’s going to make Trump the center of fund-raising efforts and political outreach,” Gonzalez told the newspaper. “That’s not something I’m going to be part of.”

He said he plans to spend his time now working to prevent Trump from being elected to the White House again.

“Most of my political energy will be spent working on that exact goal,” he said.

Trump aides did not immediately respond to a request for comment.