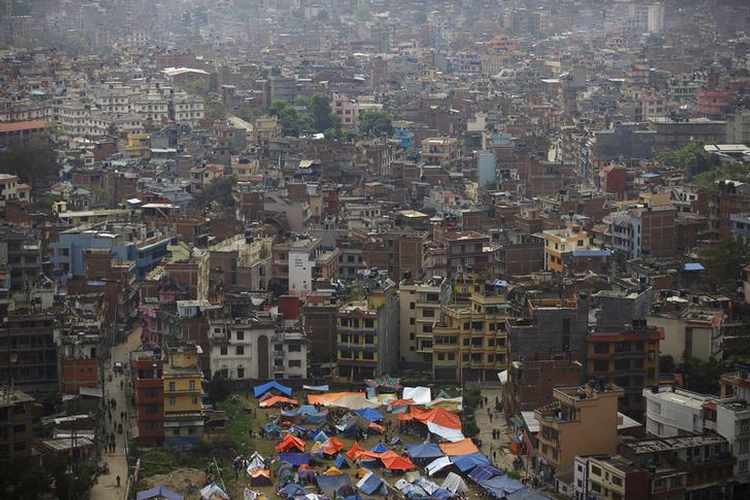 The quake off Banten Province did not have the potential to cause a tsunami, the agency said.

It was felt strongly in the Indonesian capital Jakarta prompting people to flee from buildings, according to Reuters witnesses.