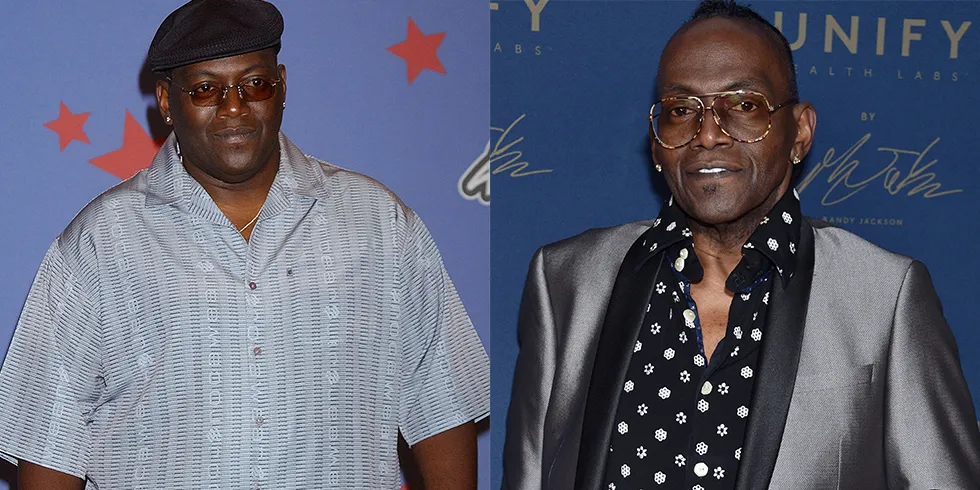 FORMER American Idol judge Randy Jackson has sparked concern with his frail frame during an appearance on the show’s anniversary episode.

The record producer appeared to be noticeably thinner on the reunion show on Monday night.

Randy, along with Paula Abdul, sat in the judges’ chairs after Idol alums, including Laine Hardy, David Cook, and Jordin Sparks, performed duets to celebrate the show’s 20th anniversary.

The two were original judges on the show and Randy left after season 12.

Randy expressed how excited he was to be back and couldn’t believe how fast time has gone.

Although fans were happy to see them back, they were also worried about the record producer and how much weight he had lost.

Fans tweeted their concern for the 65-year-old, asking if he was ok.

Someone else simply asked if he was ok while posting a photo of him from the reunion special.

Randy also returned to FOX as the bandleader on the show, Name That Tune.

That was where fans first started noticing how thin he looked.

“Is Randy Jackson ok? He just doesn’t look himself,” asked a fan, who added praying hands.

“Randy Jackson is so thin. I’m actually worried about him,” said another.

HEALTH CONCERNS
Back in 2003, Randy was known for his bigger frame and underwent a gastric bypass.

On Idol, he weighed 350lbs before his surgery.

However, a few years later, he talked about his type 2 diabetes diagnosis in his book, Body With Soul.

Randy was diagnosed with diabetes in 2003 and since then had tried to lose weight for his health.

He told the press at the time that he spent most of his life “eating his way through poor habits.”

Since then, the former judge has maintained a 100+lb weight loss.

HOW HE STAYS IN SHAPE
During a 2021 appearance on the Today Show, Randy told Hoda Kotb and Jenna Bush-Hager that his health is still a work in progress.

“I started on this health regimen many years ago while I was on American Idol… Lost a ton of weight, started gaining it back,” he told them.

So far, Randy has lost 115lbs by adapting better dietary habits after his surgery.

He never deprives himself of food and eats in moderation.

When Randy is craving chocolate, he will opt for frozen yogurt instead, he told WebMD.

Before his surgery, he would only exercise a total of 30 minutes a week, but now he walks every day, even if it is just for 10 minutes.

Eventually, Randy made the gym his priority and he would run or walk on the treadmill and do yoga.

It is not clear how much weight Randy has lost today, but fans think he might have shed too much.

The record producer has only resurfaced recently for Idol and Name That Tune.