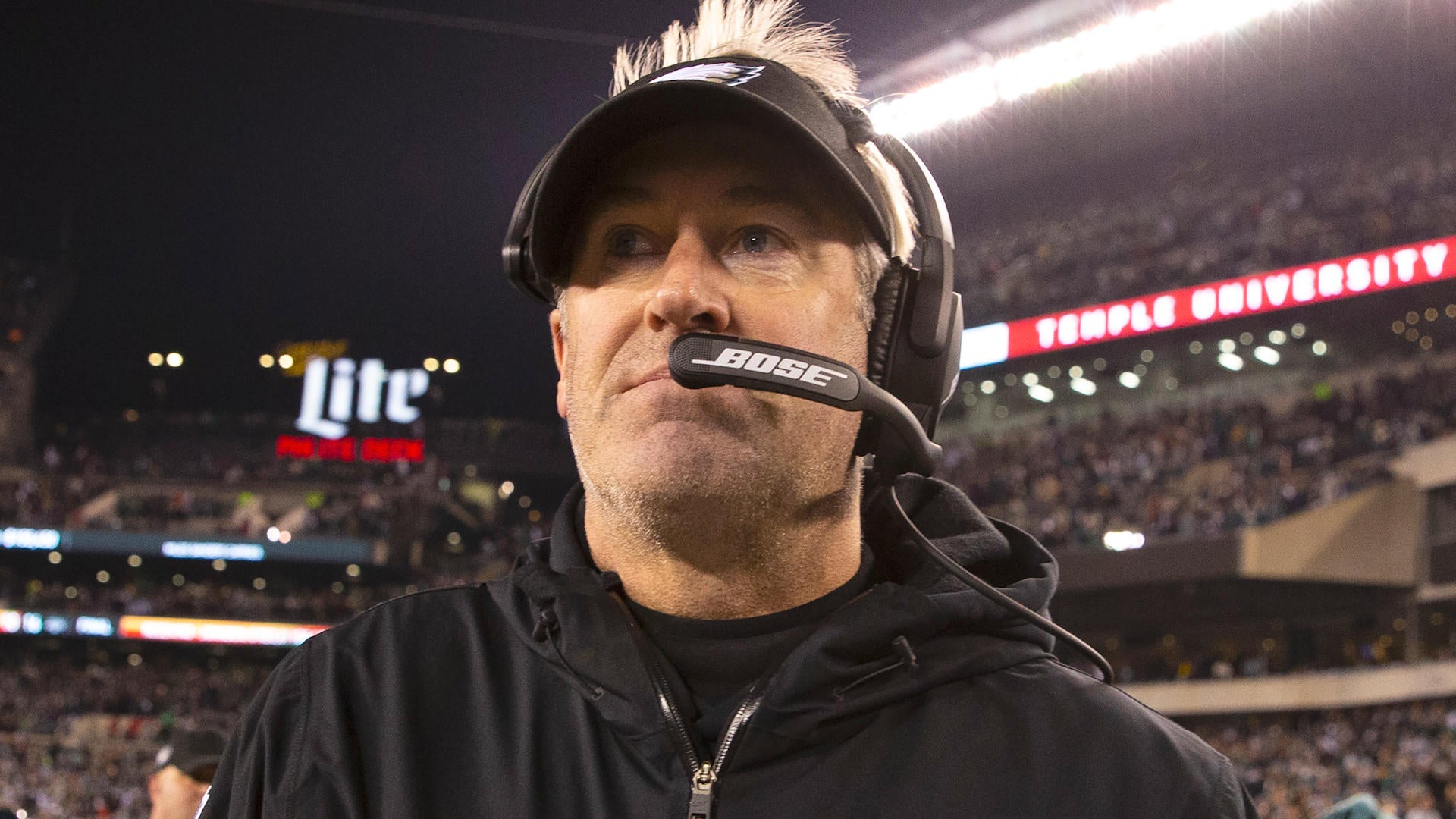 The Jaguars’ long coaching search has finally come to an end — and it marks a new beginning for Doug Pederson.

Jacksonville has agreed in principle with the former Eagles coach and Super Bowl champion as its new head coach, NFL Network Insider Ian Rapoport reported. The decision, which the Jags later confirmed Thursday night, comes seven weeks after Urban Meyer was fired amid a turbulent, and abbreviated, first season.

“Doug Pederson four years ago won a Super Bowl as head coach of a franchise in pursuit of its first world championship,” Khan said in a statement. “I hope Doug can replicate that magic here in Jacksonville, but what is certain is his proven leadership and experience as a winning head coach in the National Football League. It’s exactly what our players deserve. Nothing less. Combine this with his acumen on the offensive side of the ball, and you have why I am proud to name Doug Pederson the new head coach of the Jacksonville Jaguars. I know our fans will warmly welcome Doug and his family to Duval and I personally look forward to having Doug as part of everything we envision for the team, downtown and community in the years ahead.”

The 54-year-old Pederson is coming off a gap year, following a successful five-year stint in Philadelphia. The best of those was 2017, which began with Carson Wentz making a run at MVP and ended with Nick Foles leading an improbable victory over the defending champion Patriots in Super Bowl LII.

Jacksonville might have been a missed call from appearing in that same Super Bowl versus Pederson. While Pederson kept Philly in contention for two more years, the Jags devolved into a cellar dweller again before dismissing Doug Marrone after the 2020 season. Their 3-14 mark in 2021 netted them the No. 1 overall pick for the second consecutive draft. That hasn’t been done since the Browns in 1999-2000.

Jacksonville’s struggles runs much deeper, however, as the club has produced just one winning season since 2008. Pederson’s track record is quite different. He went 42-37-1 in Philly and reached the playoffs in three consecutive seasons. Before that, he established himself as a promising assistant under Andy Reid with the Chiefs and Eagles. His offenses ranked in the top 10 in three of his eight seasons as an offensive coordinator or head coach.

One of Pederson’s primary tasks moving forward will be developing Trevor Lawrence, the top pick of the 2021 NFL Draft. The Clemson product endured a rocky rookie campaign but still flashed the marvelous physical gifts that made him one of the best QB prospects of the last decade. Pederson’s experience with QBs, which includes bringing out the best in Alex Smith, Foles and Wentz, might have been a deciding factor in landing the job.

He was the first of a dozen candidates to interview for the vacancy, which included Raiders special teams coordinator and interim coach Rich Bisaccia and Buccaneers OC Byron Leftwich as finalists. Pederson is easily the franchise’s most accomplished NFL coach at the time of his hire, leaving its fans with the hope that it might finally be the dawn of a new day in Duval County.