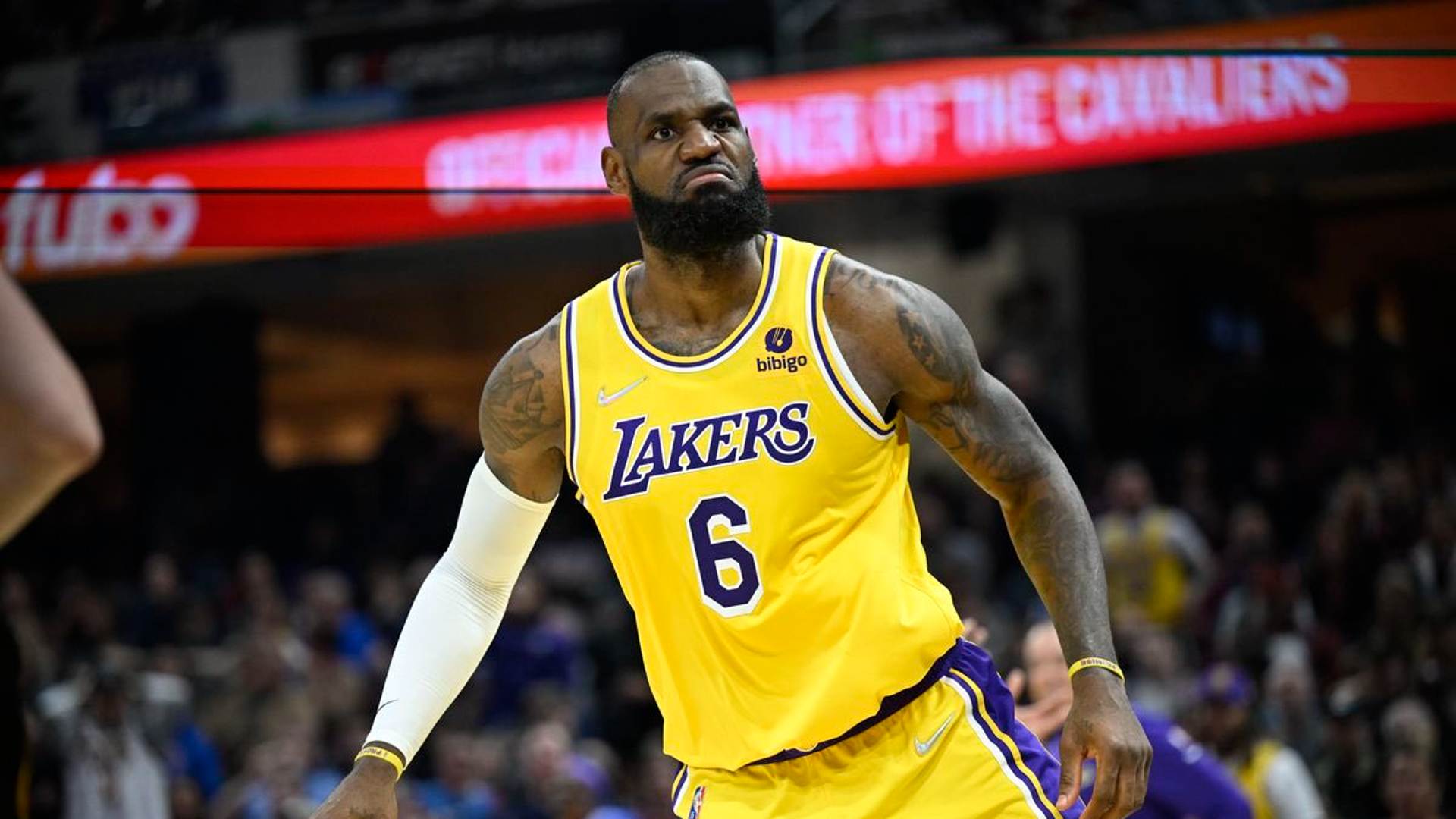 12-time NBA All-Star and current Dallas Mavericks head coach Jason Kidd has a unique perspective on the Michael Jordan vs. LeBron James debate. Suiting up in the league from 1994-2013, the superstar point guard played against both players for significant chunks of his professional career.

Currently sitting at No. 2 on the list behind Kareem Abdul-Jabbar, LeBron could claim the NBA’s all-time scoring record next season. When asked if that accomplishment would push The King over the top as the “Greatest of All Time,” Kidd answered with a confident “yes.”

“I think LeBron will go down as the greatest to do it,” he said. “When you look at his numbers. What he’s done on and off the floor — no one’s done that…

“You gotta put the whole package together. He’s the greatest of all time.”

The NBA world took to Twitter to react to this proclamation from Kidd.

“Kidd played in the Jordan Era btw,” one fan pointed out.

“There are more coming out to say this, at this point they have no choice anymore than to accept that fact… Bron’s numbers ain’t lying,” another said.

In his 19th NBA season, LeBron, 37, leads the league in scoring with 30.1 points per game. But despite his excellent statistical production, his Lakers currently find themselves out of the postseason with a No. 11 seed in the Western Conference.

LeBron, who watched from the sidelines with an ankle injury, saw his LA squad fall to Kidd and the Mavericks 128-110 on Tuesday night.