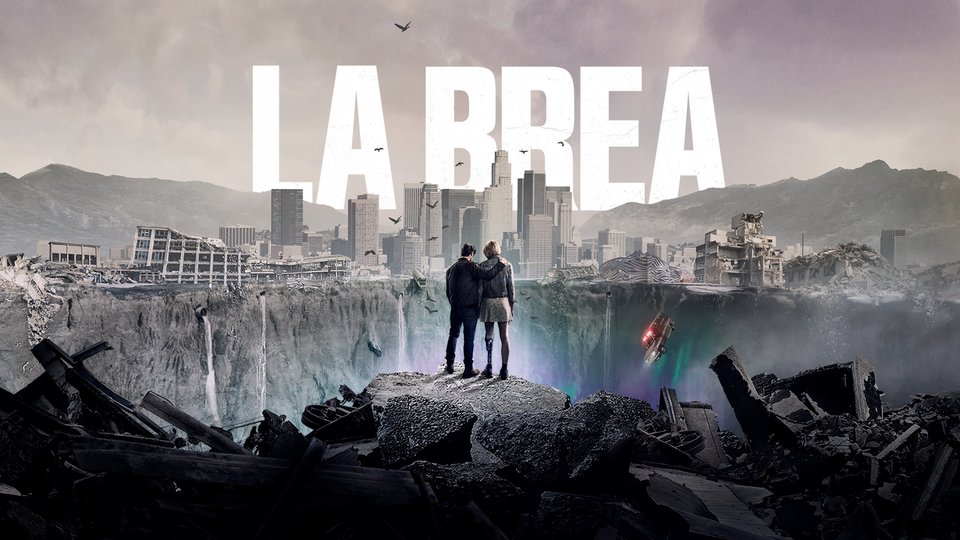 Where did November go? As we rush headlong into the holiday season, an eclectic night of TV includes the season finale of NBC’s sci-fi hit La Brea, an installment of ABC’s Superstar profiling the late George Michael, the latest chapter of The Flash’s “Armageddon” arc and the conclusion of HBO’s Life of Crime documentary trilogy that began in the 1980s.

We joke because the preposterousness of this cheesy sci-fi hit is more amusing the more seriously everyone behaves, reminding me of a childhood glued to similarly silly series like Land of the Giants. Expect more wild twists and some tough decisions as the sinkhole crew Down Under races to get to the latest portal so little Isiah (Diesel La Torraca) can get topside circa 1988, where he’ll someday become the adult Gavin (Eoin Macken) and start a family with Eve (Natalie Zea). Got that?

A new edition of the celebrity documentary series looks at the life and career of George Michael, who graduated from teenage pop idol as half of Wham! to the top of the charts as a solo artist. His troubled personal life, including arrests for public lewdness and drug possession, made as many headlines as his musical triumphs. Among those interviewed for the special: Paula Abdul, his choreographer on the ”Faith World Tour,” and Sam Smith, who speaks of the influence Michael had on his own music.

Apparently all in the Arrowverse are welcome as the “Armageddon” arc reaches its midpoint. Among those stopping by to help The Flash (Grant Gustin) and wife Iris (Candice Patton) in their crusade against the nefarious Despero (Tony Curran): Batwoman’s Ryan Wilder (Javicia Leslie), Black Lightning (Cress Williams), Supergirl’s Alex Danvers (Chyler Leigh) and a return appearance by Ryan Choi (Osric Chau).

The final chapter of a documentary trilogy, covering 36 years in the tumultuous lives of three Newark, N.J. friends trapped in a spiral of addiction and crime, catches up with Rob, Deliris andSaying Yes to Christmas Freddy. The two-hour film also features footage from producer/director Jon Alpert’s previous entries (1989’s One Year in a Life of Crime and 1998’s Life of Crime 2).