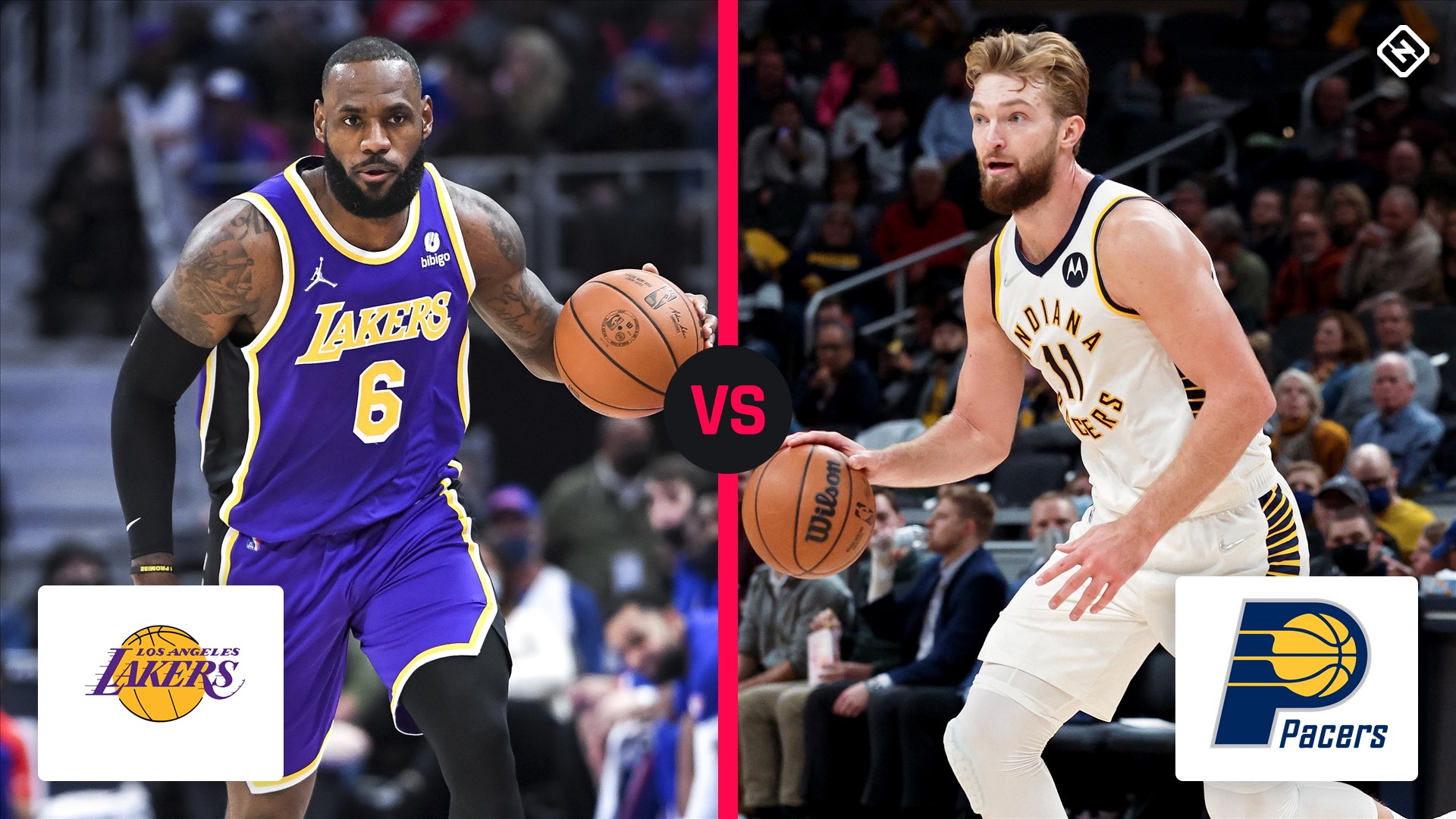 The Indiana Pacers and Los Angeles Lakers face off tonight in the final game for both teams before Thanksgiving. The Pacers are just 8-11 this season, but Indiana has won two games in a row. Los Angeles is 9-10 and faces a back-to-back with travel after a road date against the New York Knicks on Tuesday. Caris LeVert (back) is listed as questionable for the Pacers, with TJ Warren (foot) ruled out. LeBron James (abdominal) and Anthony Davis (illness) are both questionable for the Lakers.

Caesars Sportsbook lists the Pacers as five-point favorites at home, and tip-off is scheduled for 7 p.m. ET. The total number of points Vegas thinks will be scored, or the Over-Under, is 217 in the latest odds. Before you make any Lakers vs. Pacers picks and NBA predictions, see what SportsLine’s advanced computer model has to say.

The SportsLine Projection Model simulates every NBA game 10,000 times and has returned well over $9,000 in profit on its top-rated NBA picks over the past three-plus seasons. The model enters Week 6 of the 2021-22 NBA season up over $1,200 on all top-rated NBA picks this season. It’s also on a stunning 115-76 roll on top-rated NBA picks against the spread that dates back to last season. Anyone following it has seen huge returns.

Why the Lakers can cover

The Lakers are above-average when it comes to converting shot attempts, knocking down 46 percent of all shots and nearly 35 percent from three-point range. Los Angeles is also a top-10 team in free throw creation, averaging more than 20 attempts per game, and the Lakers are producing nearly 24 assists per game to rank in the top eight of the NBA. Los Angeles isn’t dominating on defense in the same way the team has in previous years, but the Lakers have sky-high upside.

The Lakers are creating a turnover on almost 14 percent of defensive possessions, producing nearly six blocked shots per game and over eight steals per contest. The Lakers have an overall edge on the margins when it comes to the free throw line, combining their own proficiency in creating attempts with the Pacers ranking No. 27 in free throw creation and No. 26 in free throw prevention so far in 2021-22.

Why the Pacers can cover

Indiana is above-average on both ends of the floor, with dynamic creators leading the offense. Malcolm Brogdon is leading the team with 20.9 points per game, and he adds 6.1 rebounds and 6.1 assists per contest. Domantas Sabonis creates near the rim, averaging 17.9 points and 11.1 rebounds per game. Indiana is shooting 46.2 percent from the floor as a team, a top-eight mark in the NBA, and the Pacers are converting 54 percent of two-point attempts.

The Pacers are also bludgeoning opponents on the offensive glass, securing 28.1 percent of their own missed shots this season. The Lakers are also averaging more than 16 turnovers per game on offense, with Indiana able to exploit that lack of ball security by generating fast break opportunities. Los Angeles is also allowing more than 23 free throw attempts per game, further boosting Indiana’s efficiency.

How to make Lakers vs. Pacers picks

SportsLine’s model is leaning under on the total, with Davis and Brogdon projected to fall short of their season-long scoring averages. The model also says one side of the spread hits in almost 60 percent of simulations. You can only get the model’s picks at SportsLine