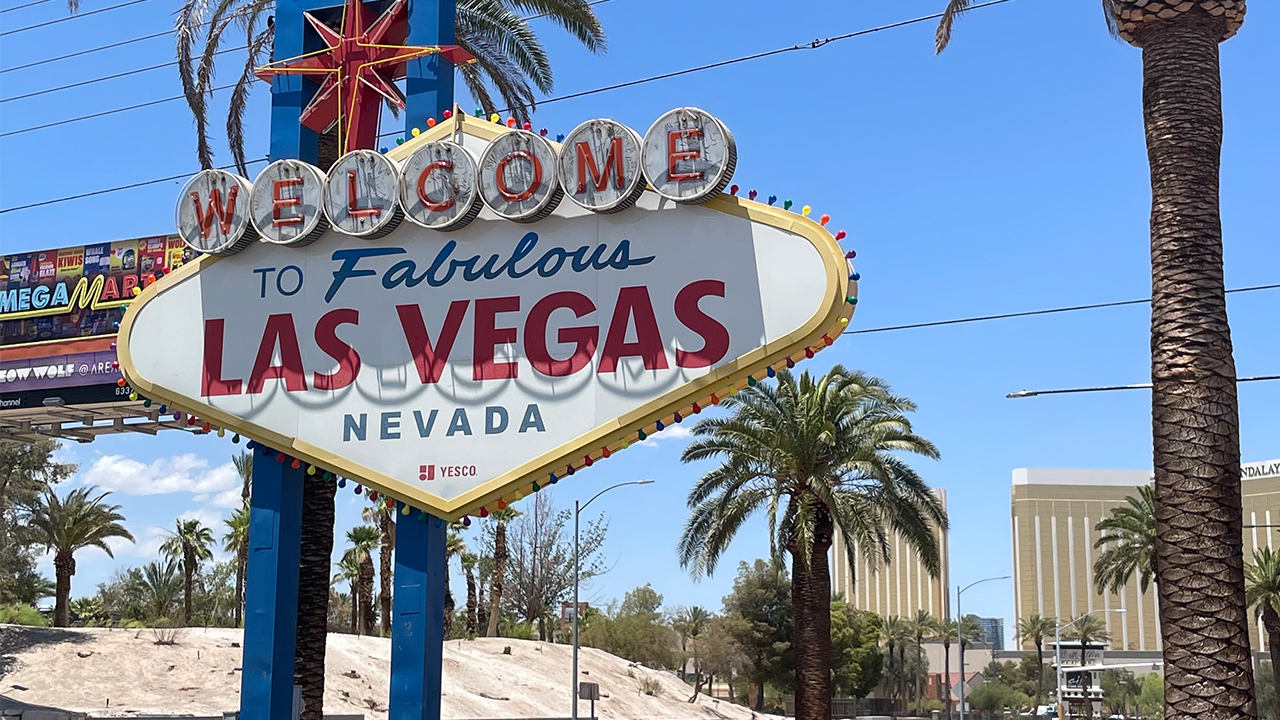 Las Vegas was inundated with heavy rain Thursday night as the city’s iconic Strip flooded and water cascaded into casinos, according to videos shot by shocked bystanders.

Officials in the usually arid city in the country’s driest state advised residents to look out for strong wind gusts, lightning and “heaving downpours” about 9:30 p.m. Thursday. Over the next three hours, seven people were rescued from “swift water” conditions across the city, according to the Las Vegas Fire Department. No fatalities from the flooding were reported.

Dramatic video shows rain pouring from light fixtures and vents onto slot machines at the famed Caesars Palace casino. Planet Hollywood casino also had water pouring from its ceiling, while more water streamed into the Circa Resort & Casino through a digital screen, according to social media videos.

In another shot, a vacationer looked on stunned as vacationer ran like a river through the Linq Hotel’s parking lot, stopping him from reaching a public transit station.

“This is urban flooding in Las Vegas,” the man says on the video.

The massive flooding, accompanied by wind gusts up to 70 mph, led to 22 car crashes, 15 outdoor fires and one house fire, according to the Fire Department. Numerous trees were downed during the storm. The department responded to the incidents from 9 p.m. to midnight.

The National Weather Service for Las Vegas warned residents to “stay alert” again Friday as more storms were expected to buffet the city in the afternoon and evening.

The strong desert storm comes in a city that receives less than 0.4 of an inch of rainfall in July on average, according to the National Weather Service. Las Vegas averages only 4 inches of rain per year.

Parts of the city saw more than an inch in just the three-hour period Thursday night, according to the weather service.

The storms, which began Wednesday and will continue through Friday night, come during the Southwest’s monsoon season.

The season extends from June to September, and some areas receive most of their rainfall for the year in that period.