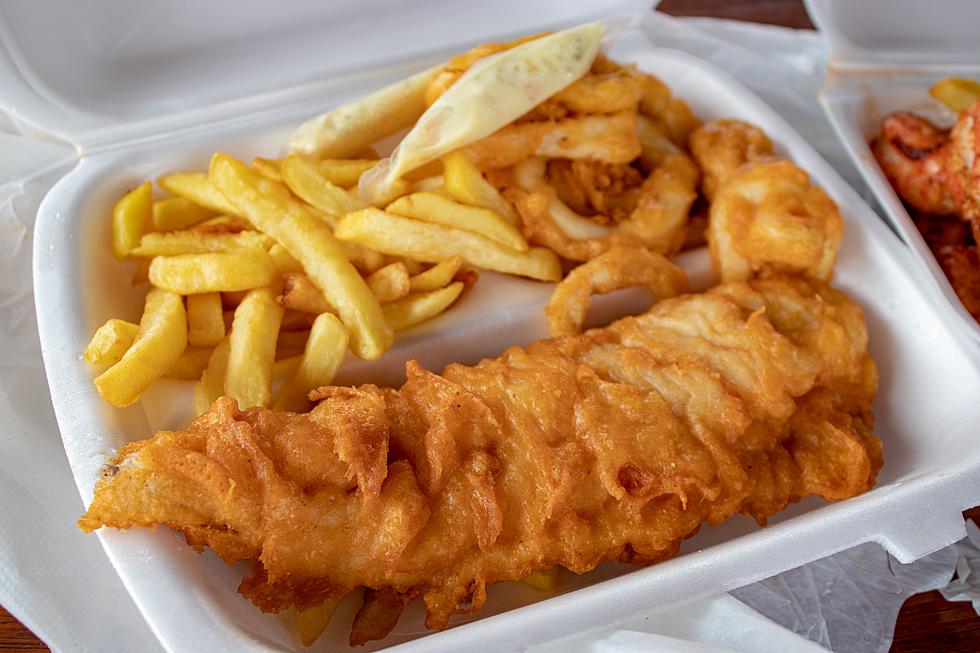 Fish fries are back in West Michigan, although not everywhere and not all in person.

St. Alphonsus Catholic Church in Grand Rapids switched from in-person dinners in the middle of the 2020 Lenten season, moving to a drive-through option. The fish fry is one of their two biggest fundraisers of the year.

“It’s affected us a lot,” Sandy Kemp, business manager for the parish, explained. “Last year, we did not have a fish fry at all. We did the raffle only, but parishioners did step up. In the past, we averaged probably $12,000 for (the raffle). Last year, we made $21,000. It was our best year ever. So, this year will be twice as good.”

The church is holding an all-drive-thru fish fry this year, switching out all of the previous production systems they had in place.

Kemp anticipates they will have more interest because neighboring parishes and schools have canceled their fish fries.

“There is also an advantage (to the drive-thru option) because we don’t have the cost of soda pop drinks, and we need less volunteers to clean up,” she said.

Kemp also believes they will bring in as much money with the drive-thru as they had in past years when it was entirely in-person.

“I do think we can do just as well with the drive-thru, but we’re missing the social part, and that’s really important to people too,” Kemp explained.

Supply chain issues and inflation have also created new challenges as the church brings back the fish fry.

According to Kemp, the oil the volunteers use in the fryers has doubled in price, and the cost of the fish is up 40%. As a result, they switched to using a different type of food tray that parishioners can easily carry out, but the stores limit purchases to three bags per trip.

“That makes it really hard for our people heading the fish fry to get them. Parishioners have stepped up and have brought in donations. It saves us cost too. It has definitely made it harder to find, and the cost has gone up,” she said.

Despite the additional effort it takes to make the event happen, Kemp said it wouldn’t affect their product.