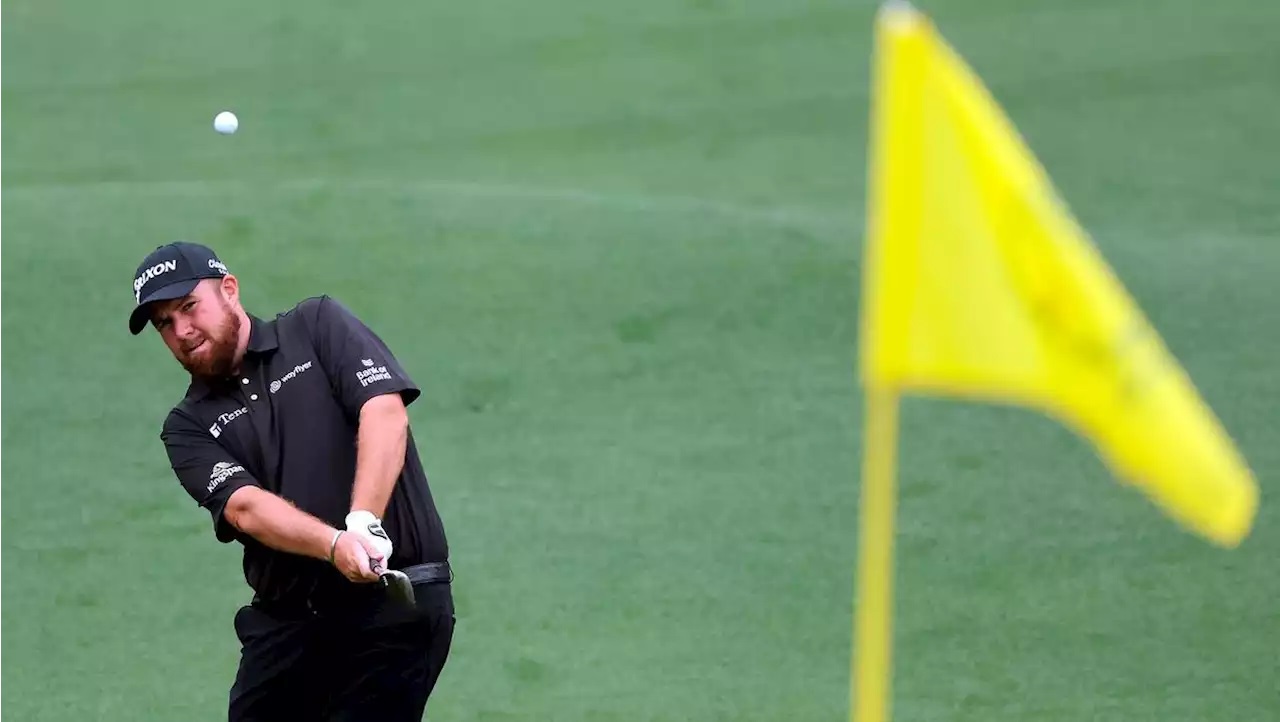 The 2022 Masters has already offered us all of the triumphs and tribulations we could ask for in a major tournament. But Shane Lowry has quickly laid claim to the best shot of the tournament.

On the 10th hole, Lowry was 38 yards from the hole and on the other side of a sand trap. But with one quick chip that took a big piece of grass with it, Lowry found the green – and then his ball rolled right into the hole for a birdie.

Lowry had an up-and-down first round at the Masters yesterday. He recorded two bogies but no birdies on his first 12 holes before recording an eagle on the 13th, followed by a birdie on the 14th. But a double-bogey on the 15th sent him back to square one and one-over par heading into Round Two.

Today has been much better though. He bogeyed on the first hole then had two birdies on the front nine to bring him even. Thanks to this superb birdie at the 10th, he’s soared into the top 15.

Shane Lowry has historically struggled at Augusta, never so much as reaching the top 20. His best finish was just last year, when he finished in a tie for 21st at the Masters.

The 35-year-old golfer from Ireland won The Open Championship in 2019, securing the first major of his career. He also boasts multiple top 10 finishes in the PGA Championship and U.S. Open.

Success at the Masters has eluded him though and after Round One it appeared it might elude him again.

But if he keeps up the strong play he’s showing today, he’ll not only make the cut but be firmly in contention heading into the weekend.