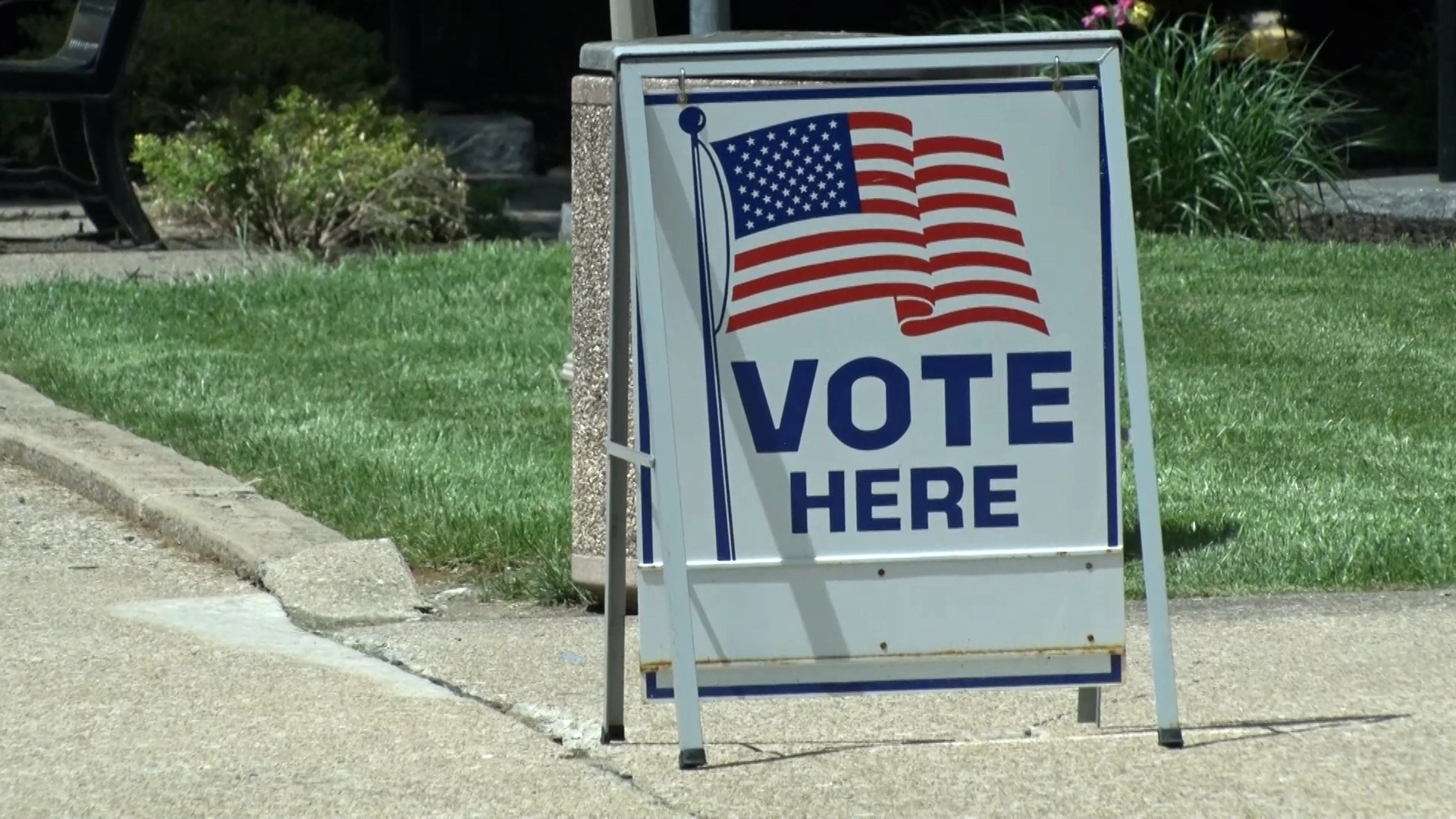 The primary election determines who the republicans and democrats have running in the general election in November for local and statewide positions.

When asked about voter turnout this year, Warren County Clerk Lynette Yates said she was disappointed by the surprisingly small crowds.