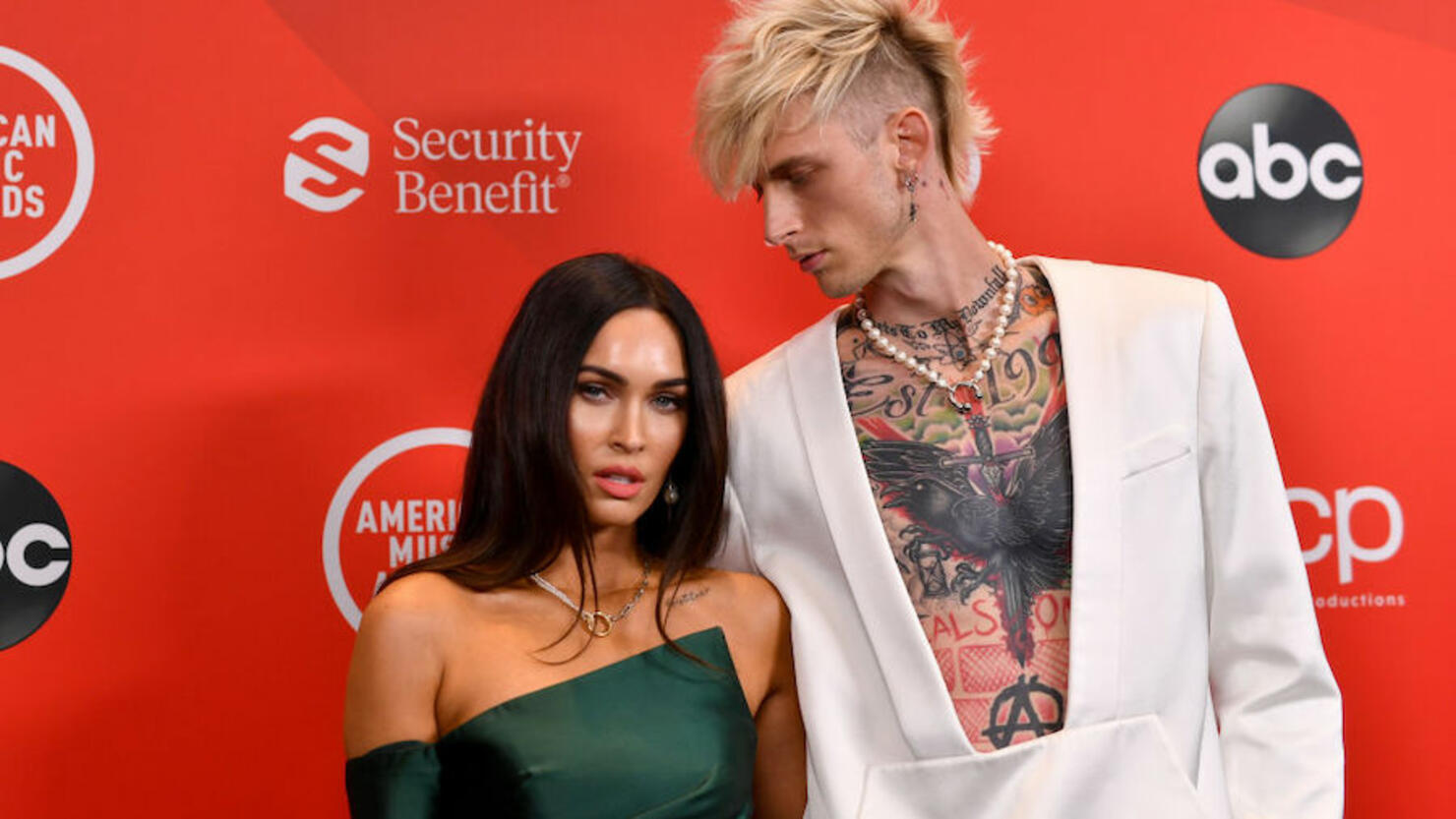 For Machine Gun Kelly, his all-consuming romance with Megan Fox was quite literally a lifesaver.

The musician, whose real name is Colson Baker, and the actress opened up about their “dark fairytale” of a relationship in a new cover story for British GQ, with Baker crediting this love with keeping him from totally giving up on living. “I came from broken homes and I watched love never work. Then I grew up where in pop culture they don’t even make romantic movies any more,” he said. “It hurts my soul that I wasted 30 years of my life not having any desire. Dude, I was down to die. I was good. I was like, ‘All right, got music out there. That’ll hold me down.’ You know, my daughter is the best extension of me and she’s going to be better than I am. And I’ve seen some shit, so I’m good to go.” He then adds, “I’ve lost so many friends to suicide. Love gave me a reason to stay here,” before beginning to ramble and turning to Fox to say, “Please shut me up. I love you.”

Baker also revealed that he has post-traumatic stress from his difficult upbringing and drug issues. “I’m basically trying to live without dying quickly every day,” he confesses, adding that seeing how Fox handles her own issues has inspired him to work on his and be open about them with his fans. He says, “I want to be as grounded as she is, but I’m not there yet. I’m open to it, but I don’t want to fool you like I’m there.” He also says he has “the utmost respect” for his girlfriend as “she’s helped me realize that you can’t bury your trauma. No one knows anything about me. They don’t know how deep that rabbit hole goes with my childhood and with everything that my body has stored in itself.”

But while their relationship has helped both of them grow enormously as people, Fox makes sure to point out that these “euphoric highs” also come with some equally dark low lows. “This is a very intense relationship,” she says. “Our souls chose this to absolutely have to face our shadow selves; to face things about ourselves we didn’t want to have to know, that we tried to push away.” MGK adds, “It should be light, but also we go to hell with each other. It’s ecstasy and agony for sure… I don’t want people to think anything’s perfect with us. I didn’t say it was the darkest fairytale for no reason. God help you if you would’ve met us last Saturday.” The actress agrees with him, laughing, “There’s also the demonic side.”