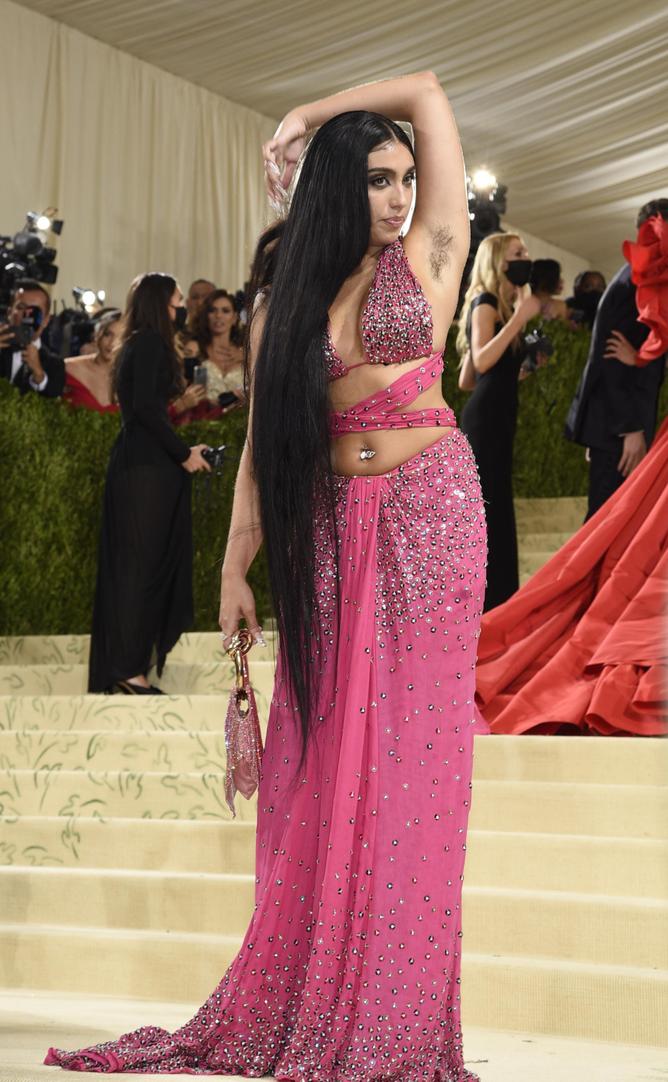 The Met Gala is arguably the most important event on the fashion calender, but Lourdes Leon has spilled the beans on her “awkward” experience.

The eldest daughter of pop icon Madonna was a guest at the prestigious event on September 13 attended by A-listers including Kim Kardashian, Rihanna, Kendall Jenner and JLo.

In a chat with Interview Magazine, the 25-year-old said she was “grateful” to be invited, but she also made a candid remark that many of us will appreciate — she finds mingling with people she doesn’t know uncomfortable.

“I’m really grateful to have been able to go,” she told the publication.

“Maybe because it was my first time, but it felt crazy. You’re just shoved into a room with all these famous people and you’re supposed to talk to them and be their friend, even though you don’t f****** know them. That’s not my vibe.

“I’m sure it’s fun if you’re someone who is friends with a lot of famous people, but I’m not.

“I didn’t know who the f***to talk to. I felt so awkward that I literally called my boyfriend in the middle of it, but the dinner was fine. I mean, I was sitting with Jeremy O. Harris, who I love, and Irina Shayk, who I love a lot. She’s so funny.”

The model also revealed her mum runs a tight ship.

“My mum is such a control freak, and she has controlled me my whole life,” she said.

“I needed to be completely independent from her as soon as I graduated high school.”

She recognised that she “grew up with extreme privilege” but she paid for her own college tuition and New York apartment, despite her mum’s multimillion-dollar lifestyle.

“We don’t get any handouts in my family,” she said.

“But I think my mum saw all these other kids of famous people, and she was like, ‘My kids are not going to be like this. Also, I feel like if your parents pay for things, then it gives them leverage over you.

“My mum is very insistent on making me think about what I want to be known for beyond my looks.”