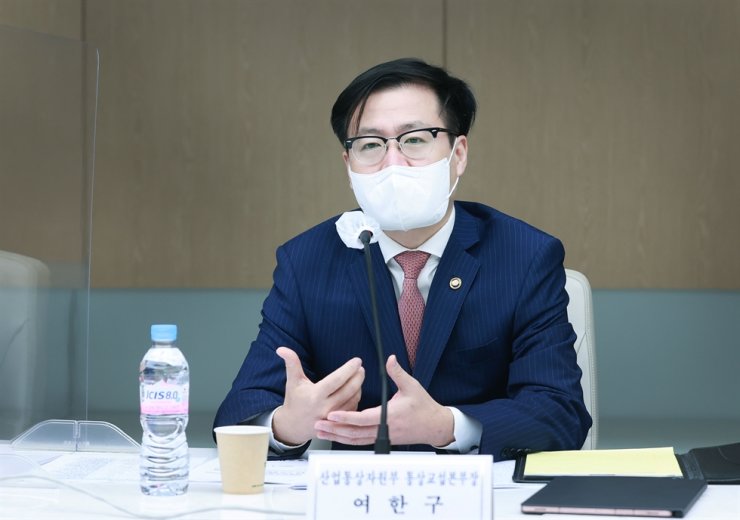 Malaysia expressed support Monday for Korea’s bid to join a mega free trade deal in the Asia-Pacific region, according to Seoul’s trade ministry.

Last week, Korea announced its decision to join the pact and is working to submit an application this month.

“The Malaysian minister welcomed Korea’s planned application for the CPTPP membership and shared his country’s ratification procedures for the agreement,” the Ministry of Trade, Industry and Energy said in a release.

The CPTPP involves 11 nations, including Malaysia, Australia, Japan, Canada, Mexico and Vietnam, and accounted for around 15 percent of the world’s total trade volume of $5.2 trillion as of 2020.

So far, seven out of the 11 member nations, including Malaysia, Canada, Australia and Vietnam, have voiced support for Seoul’s push to win membership. The four nations who haven’t done so are Japan, Singapore, Chile and Peru.

During the meeting, the two sides also exchanged opinions on the Indo-Pacific Economic Framework (IPEF), which the U.S. has sought to launch in the Asian region amid an intensifying Sino-U.S. rivalry.

Yeo told the Malaysian side that Korea “is positively reviewing” the participation in the framework, as the platform is expected to help strengthen the region’s economic competitiveness and achieve sustainable growth, according to the ministry.

He also voiced hope for enhanced cooperation with Malaysia in supply chains, clean energy and other issues within the framework and via various other cooperation mechanisms. (Yonhap)