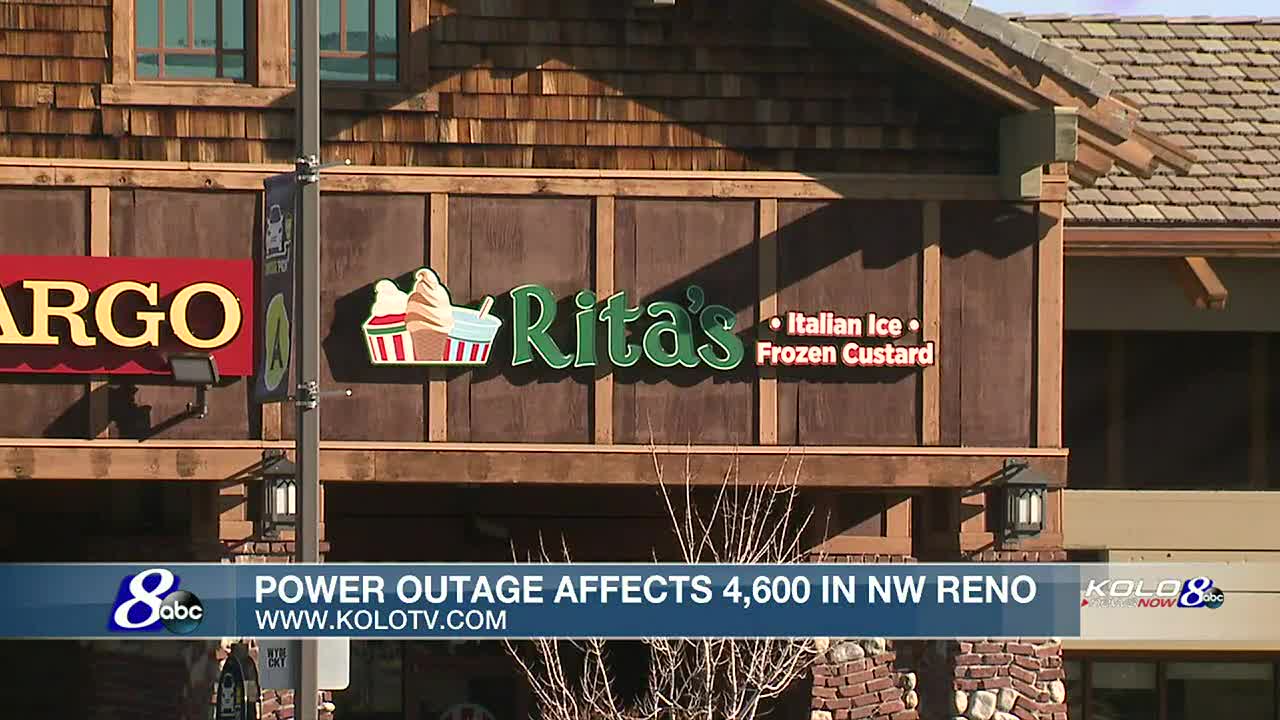 The number of customers in west Sparks without power decreased to 3,963, NV Energy reported.

Power in Sparks and Reno is expected to be restored before midnight.

The cause of the outage is still under investigation

NV Energy reported Wednesday night that 8,745 customers were without power.

More than 6,000 of those customers were in the older area of Sparks. The cause of the outage was under investigation power for some may not be restored until after midnight.

Another 2,492 customers in northeast Reno were also without power. That cause of that outage is also under investigation And more power is expected to be restored by late Wednesday night or early Thursday.