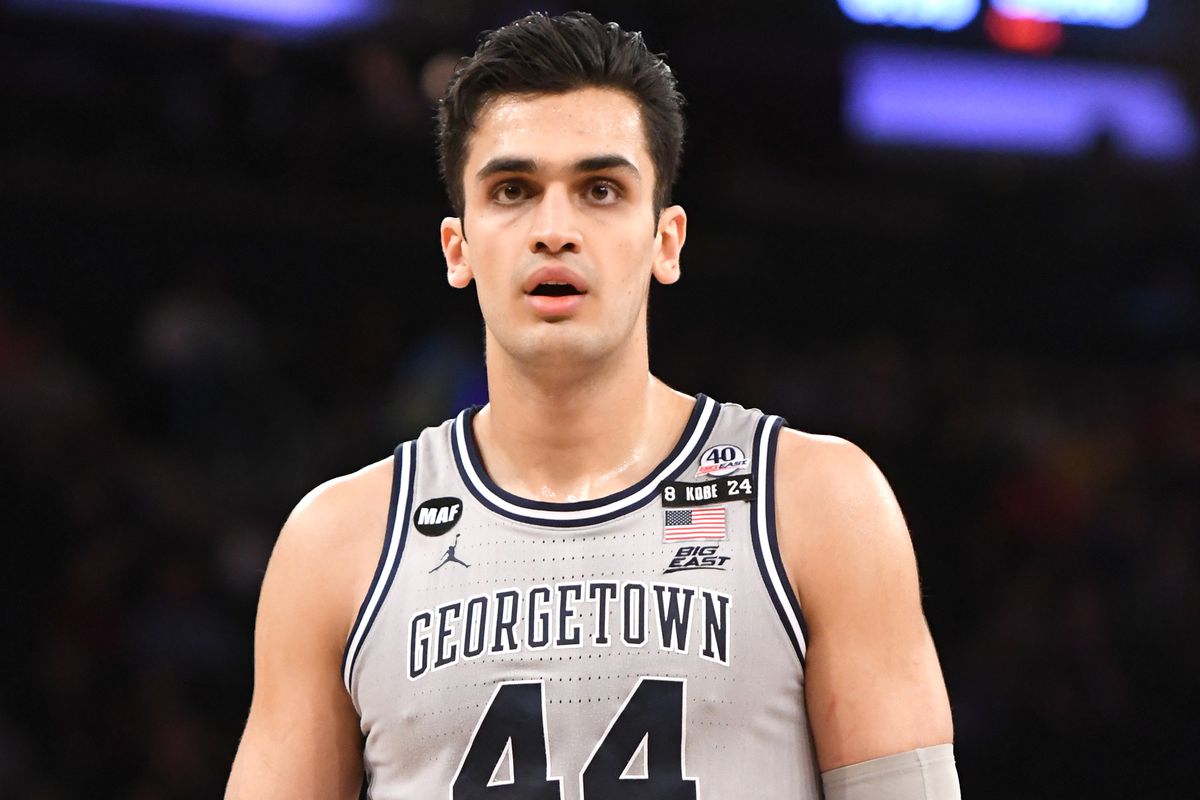 There aren’t many meaningful Miami Heat takeaways that can be drawn from a month-long stretch that hasn’t included star center Bam Adebayo, but has included a long list of injury and COVID-19 issues. There’s at least one thing the Heat has learned during that time, though: Rookie center Omer Yurtseven is ready for consistent NBA minutes.

With Adebayo missing all of December and not expected to return until mid-January after undergoing thumb surgery, Yurtseven entered Monday night’s game against the Golden State Warriors at Chase Center (10 p.m., Bally Sports Sun and NBA TV) with appearances in 17 straight games. Backup center Dewayne Dedmon sprained his knee during a Dec. 23 win over the Detroit Pistons, forcing Yurtseven to become the fill-in starter at the position. “The opportunity means everything and I’m grateful for it,” said Yurtseven, who spent the first month of the season out of the rotation. “They kept me ready, too. The rebounding drills with [veteran Udonis Haslem] and [assistant coach Malik Allen], being at practice early for pre-practice, everything on the court and off the court, it all pays off at the end. I was ready to step up when I was needed.

Yurtseven, 23, started four consecutive games leading up to Monday’s contest in San Francisco. He has recorded a double-double in each of those starts, averaging 14.5 points and 14.5 rebounds during that stretch. But Yurtseven’s best NBA game came in Sunday’s 115-113 loss to the Sacramento Kings, when he established new career-highs in points (22) and rebounds (16). He flashed his skills on the offensive end, shooting 9 of 16 in the paint and making both of his midrange attempts. Yurtseven’s primary offensive role this season has been as a screener and roll man, which he’s still learning the nuances of. He has been used as a roller in a team-high 21.8 percent of the possessions he has been on the court for, scoring 0.84 points per possession in those situations (in the 14th percentile among NBA players). However, the Heat has noticed recent growth from Yurtseven within that role. “He’s getting more and more comfortable every game that he plays,” Heat star wing Jimmy Butler said. “I feel like the game is slowing down a lot more for him now. He’s picking and choosing his spots very wisely. He’s rolling hard, popping, getting to the right spots when he needs to. He has been a monster for us lately and we’re going to need him to continue to play like that.”

Yurtseven has repeatedly pointed to his behind-the-scenes work with Allen and Haslem as the driving force behind his in-season growth. The focus of Yurtseven’s work with Allen and Haslem this season? Becoming a more physical player, especially on the glass and defensive end. “He’s really ambitious,” Heat coach Erik Spoelstra said. “He wants to be coached, he wants to be pushed. When I say pushed, that’s figuratively and very quite literally. Watching the workouts between Malik and UD and Omer, if you didn’t know anything about us and you just watched one of those workouts, you would think that we’re absolutely nuts. The level of physicality that happens in one of those workouts is pretty intense, but it’s all with love.” Defense is still a work in progress, but Yurtseven’s rebounding already looks to be his elite skill. Yurtseven (6-11, 275 pounds) grabbed double-digit rebounds for the eighth straight game on Sunday. It’s the longest such rebounding streak for a Heat rookie in franchise history.

Yurtseven has also grabbed at least 12 rebounds in eight straight games, which is the second-longest streak in Heat history behind only Hassan Whiteside’s nine-game streak in 2016. “He has a knack for it and it’s about really developing that skill set with an NBA size and physicality,” Spoelstra said of Yurtseven’s rebounding. “That has been his adjustment. Malik and UD have both been pouring in their time really trying to develop that. “UD works with him every single day with the physicality part. UD is just hitting him and crushing him, I mean seriously, and barking at him. Working on his technique, how to rebound in traffic with guys swiping and hitting you and all that stuff, and you’re not going to get a call but you still have to come up with it. He’s starting to grow with that. He’s making that adjustment to the NBA life.” The results have been eye-opening, as Yurtseven has statistically been the NBA’s top rebounder since becoming a consistent member of the Heat’s rotation. Over the last 10 games, Yurtseven has posted the NBA’s top rebounding percentage (the percentage of available rebounds a player grabs while on the court) among those who have appeared in at least five games during that stretch at 22.9 percent. Atlanta’s Clint Capela is tied with Yurtseven at 22.9 percent and Denver’s Nikola Jokic is just below them at 22.2 percent.

Malik is an incredible mentor for him,” Spoelstra said. “He’s a great coach and teacher, extremely patient with him, spends a lot of time with him. And UD is the best player-mentor in this league. UD wants to see him do well and he wants to do everything he can to pour into him to have him be ready for these kinds of opportunities because he has the skill set, he has the size, he has the touch. It’s a matter of just getting used to NBA physicality, and he has embraced all of this and you’re seeing some of the results from that.” Of his work with Allen, Yurtseven said: “I watch film with Malik before and after the games. Game reports after the games with what I see after I re-watch the film of the game that we just played. It’s just about him and his insight to the game and he puts it in perspective. Of Haslem, Yurtseven said: He has been a mentor in all areas. Whether it’s on the court whenever we go at it or off the court whenever we go against another team. I check in with him at every timeout if possible and I just ask him, ‘What do you see? What’s the next thing? What more can I do?’ He has great insight. When Adebayo and Dedmon return, Yurtseven may be pushed out of the Heat’s rotation again. But the Heat now knows it has a third center on its roster who can provide quality NBA minutes when needed, and one that’s going to continue to improve.