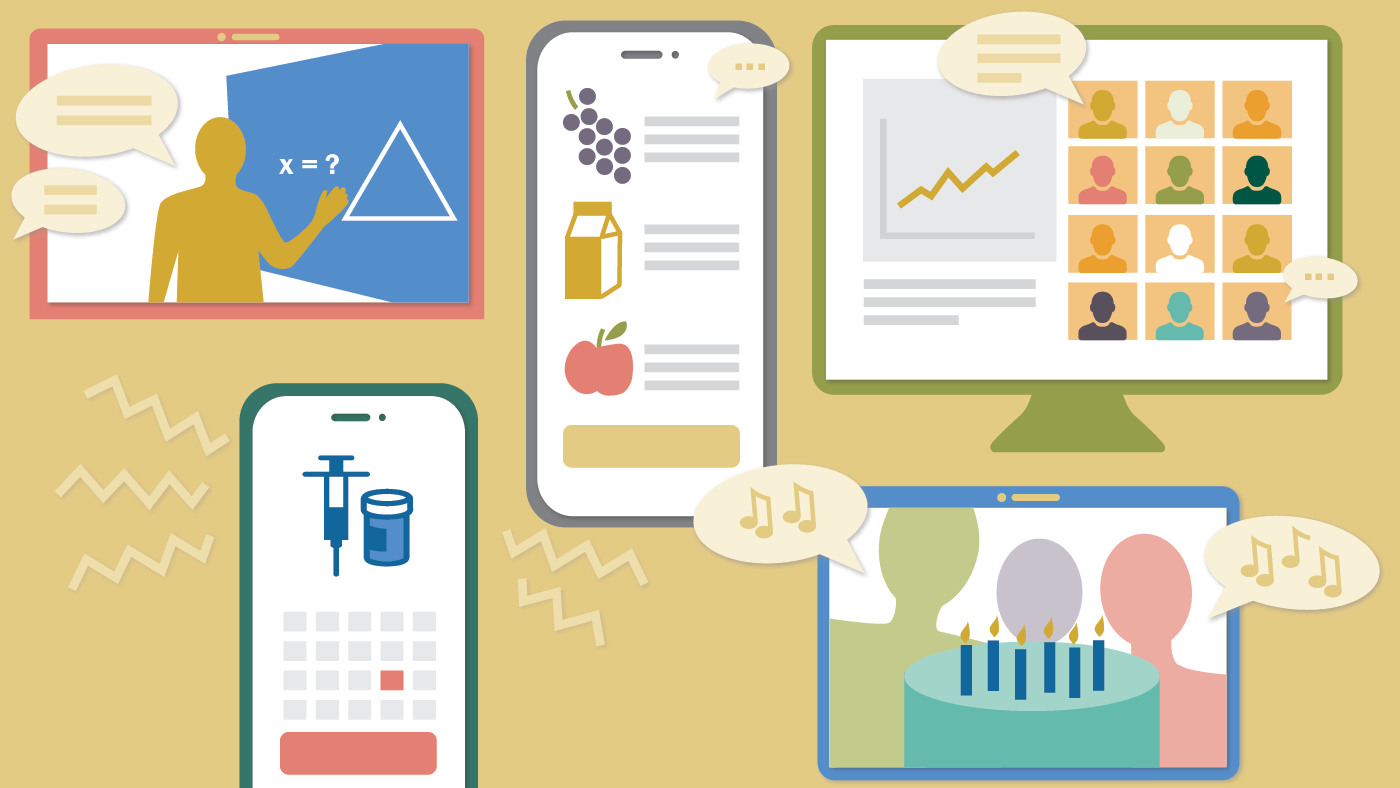 K-12 is one such domain which caters to every need of the students, not only providing classes but also with class aide. They cover most of the subjects including various European languages such as French and Spanish.

A globalised world such as ours is full of opportunities, and opportunities do not wait for the right contender. So to grab any such moment one has to be prepared for that. Knowledge of a global language helps you to express views on the global platform about various reforms like, changing weather conditions, health, economy etc. European languages and Russian has always been given preference by students when they need to opt for a second or third language in their respective fields. A strange thing that I personally found that, these preferences differs from time to time related to the impact made by the country mostly economically or technically. In 1980s it was Russian, during late 90s German gained popularity, but 2005 onwards French has picked up the pace which was joined by Spanish after 2010. When we talk about French language, it’s all business. Its success was not only due to popularity but also due to business.

French is the second most popular language of the world with countries like Canada and Switzerland having it as the official language. Knowing this language can keep you at par with others not only professionally but also personally. How let’s find out:

La monde francophonie means the French speaking world. All countries other than France which have French as their second language or official language are known as Francophone countries. They have their own literature and accent of French. For example, French dominant part of Canada is known as Quebec with their own capital as Montreal. Here all the official documentation, announcements, banners etc is in French so it becomes necessary to learn the language sooner or later.

K-12 has a group of extremely competent and experienced teachers which make the learning of French very easy through interactive classes and activity based teaching. However, French is also one of the easiest languages to learn as it is also written in Roman script like English with differences only in the pronunciation. For instance, P is pronounced as ‘pay’ and D as ‘they’. A learner just needs to lose a little grip of English pronunciations and grammar a little and he or she can easily adjust to the French speaking of Francopnoe world.

Translating a script can be the best method to learn any language. As no language follows the pattern of word to word translation, same rules apply to French. Translation is all about retaining the essence of the sentence which needs to be communicated. Like when we write À demain in French, word to word translation be, ‘At tomorrow’ which is totally wrong because the essence is to deliver ‘see you tomorrow.’

Learning a new language is like stepping on an Alien land. So it is very important to know the grounds beneath as with every step it changes. Because of the similarities with English, sometimes students may find French hard to learn. In this situation timely assessments help the students to clear their doubts.

These assessments keep students updated about their own growth. As mentioned before, K-12 classes provide students with class aide such as worksheets or video or inter activities during the classes which not only keep them on track but also give them a chance to introspect so that they can clear the doubts.

France is a land comprising of some very compassionate people. Whatever they do, they are not satisfied until they reach perfection. It is this passion, which took them to the level of excellence in most of the dominant fields of world such as cuisine, fashion, perfume, wine etc. On each and every field France has made an impact.

Cuisine: As we all know that French cuisine has been accepted as the best in all aspects of fine dining. But few know that these modern restaurants came in existence in France only. It was around 1708-85 during the time of French Revolution when these small meal dining places were invented by chef Antonio Beuvillers.

Fashion: In 15th century, the Royal minister of Finances Jean-Baptiste Colbert said ‘Fashion to France is what the gold mines of Peru to Spain’, and it is true till date. Paris is marked as the fashion capital of the world as many designers such as Chanel, Louis Vuitton, Pierre Cardin, Christian Dior, Cholé are few of many designer which are famous around the world.

Perfumes: French perfumes are the best and the most expensive around the world. Famous brands of ‘Atelier des fleurs’ are Cholé, Twilly d’Hermes, Chanel etc.

Wine: French wine traces back to 6th century B.C. Burgundy and Bordeaux are most popular wine which comes under the category of red, rosé, white, sparkling and fortified.

Incorporation of a third language especially French in the education curriculum

leads to empowerment which one of the main reason why it is added as a part in most of the educational organisations.

France is a country which not only has a great history or culture but also has the zeal to reach for excellence in every field. It is very hard to ignore this language as its all around us even in the English newspapers where you can easily find words like ‘tête à tête’ or ‘sans’ etc. Whatever field one chooses for their lives, they will find French and this is the reason for which they should learn French to be at par with others professionally or personally. Some may say to learn a new language is very hard but as Jacques Coeur said: “ A vaillant Coeur, rien d’impossible”. For a valiant heart nothing is impossible.