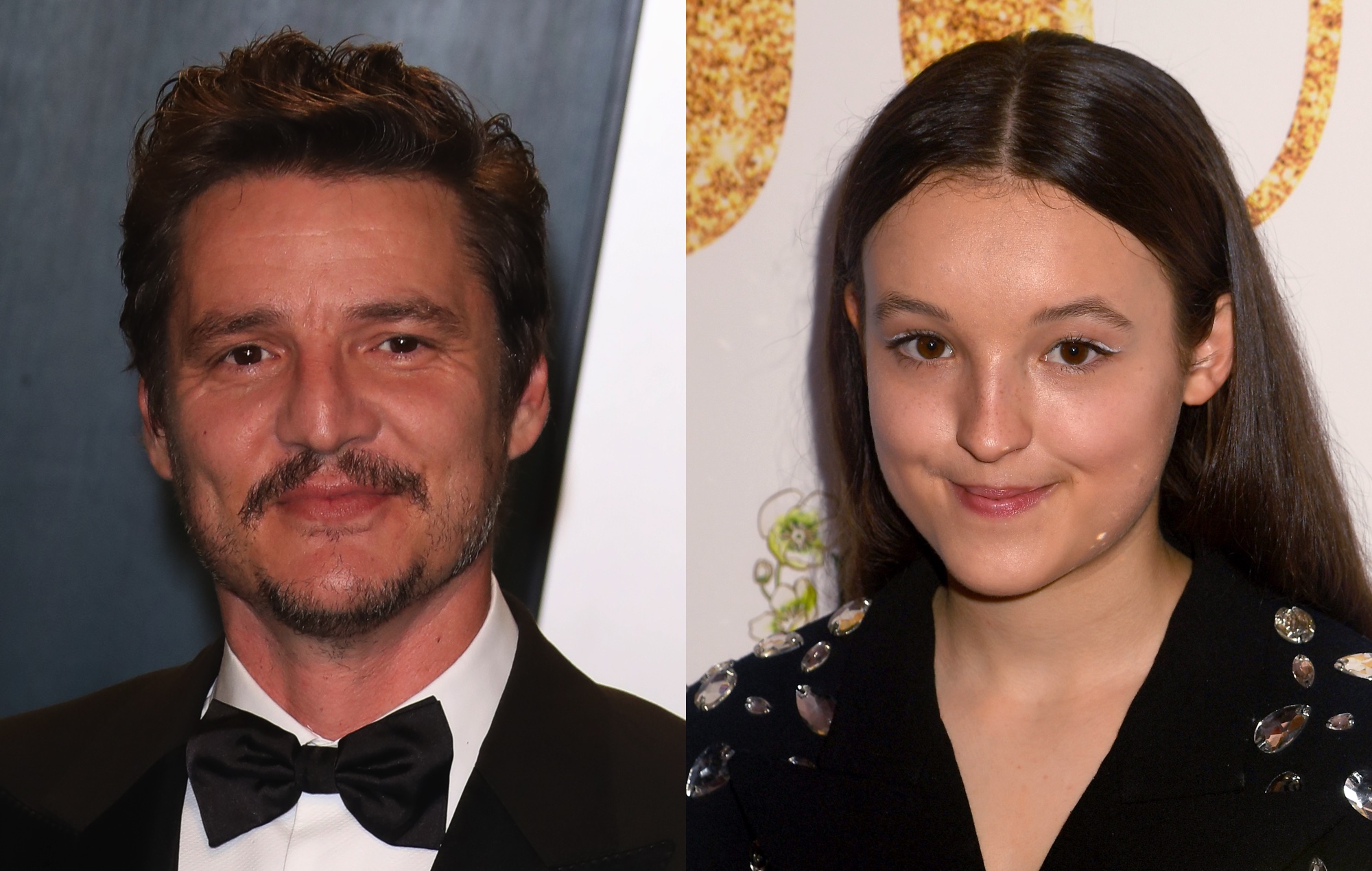 Along with the occasionally-glitchy premiere of House of the Dragon, HBO presented a teaser trailer of content its new owner hasn’t abruptly shelved that provided the first in-motion look of Pedro Pascal and Bella Ramsey playing Joel and Ellie, respectively, in its upcoming The Last of Us TV show.

Neil Druckmann — the writer and creative director of both The Last of Us games — is an executive producer of the show, and tweeted, “You ain’t seen nothing yet.”

Other content in the preview came from The Idol, Love and Death, Succession, The White Lotus, And Just Like That, Hacks, The White House Plumbers, Our Flag Means Death, but the Naughty Dog-made PlayStation franchise’s live-action TV debut is the one we’re interested in the most. In the twenty seconds or so that it actually shows, you can get a peek at Neal Offerman’s character, and a scene that seemed to recall the opening sequence of the first game with Joel’s daughter.

The preview confirms HBO chief content officer Casey Bloys’ February comments that we can expect to see the show in 2023, but didn’t offer any narrower of a window than that.

Nothing’s first phone doesn’t live up to the immense hype the company generated leading up to its launch. The lights on the back panel and the glyph notifications aren’t a total gimmick, though they’re more of a fashion statement than anything.