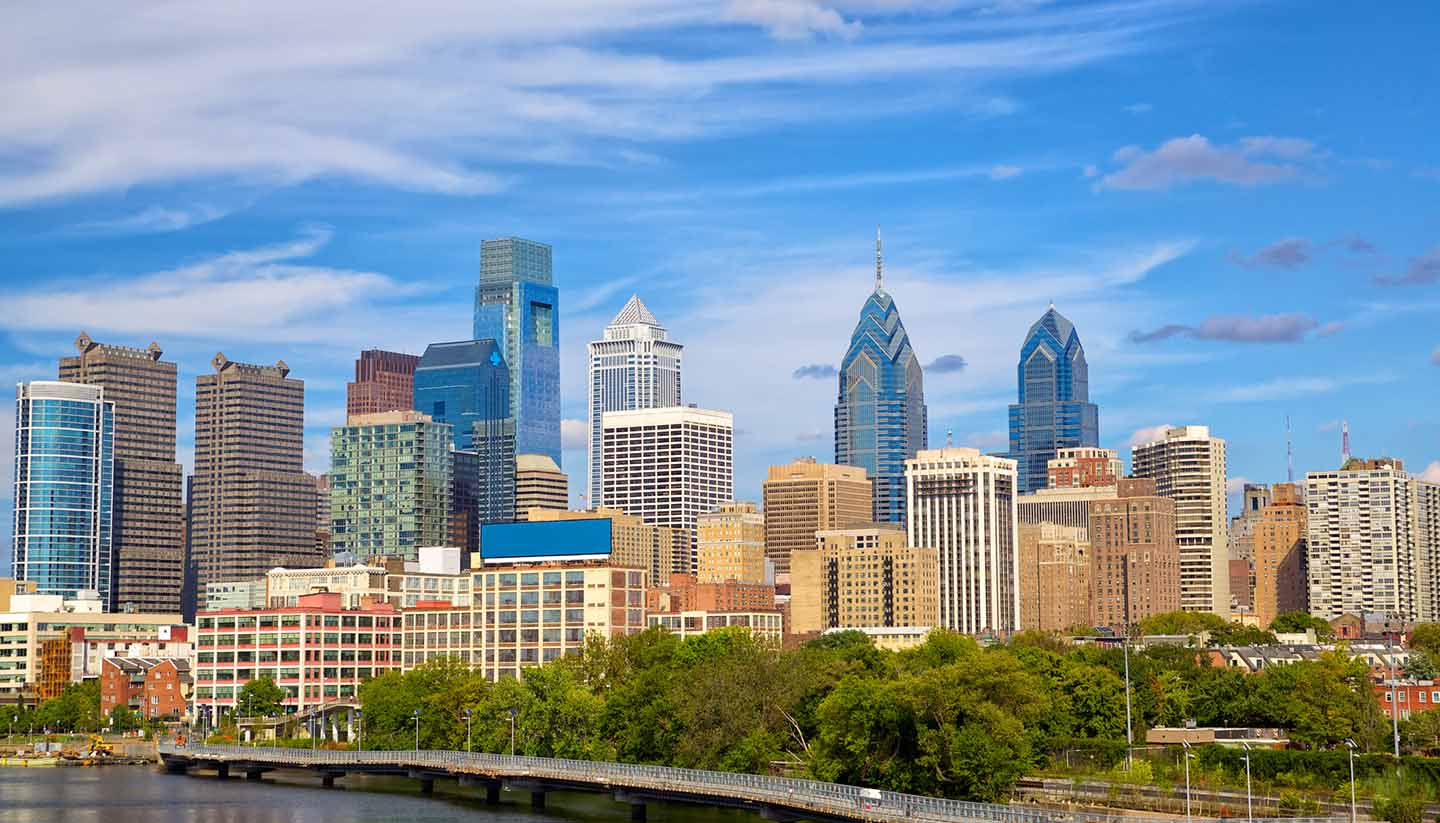 With 91 percent of the expected ballots counted shortly after midnight, Oz, who was endorsed by former President Donald Trump, led McCormick by about 850 votes. State law requires an automatic recount if the margin of victory is within 0.5 percentage points.

“Unfortunately, we’re not going to have resolution tonight,” McCormick predicted in remarks to his supporters, asserting that mail-in votes tabulated later Wednesday would seal his victory.

“When all the votes are tallied,” he said late Tuesday, “I am confident we will win.”

The winner will face Lt. Gov. John Fetterman, the Democratic nominee, who was hospitalized in the final days of the campaign after he had a stroke.

The state secretary of state’s office indicated in a statement that it could take “a few days” to report unofficial results.

“Ahead of the primary, more than 900,000 applications for mail-in and absentee ballots were requested,” the statement said. “We expect to have unofficial results within a few days. Given the possibility of recounts and the need for official certifications, it is unlikely that final results in all races will be available tonight.”

In the race for governor, state Sen. Doug Mastriano, known for advancing debunked claims that the 2020 election was stolen from Trump, has won the GOP primary, NBC News projects.

Mastriano had been leading in polls when he scored a last-minute endorsement from Trump over the weekend. He will face state Attorney General Josh Shapiro, the Democratic nominee, in the general election.

Trump’s endorsement record was mixed Tuesday, and it could look worse if Oz can’t hold on.

But the brightest spotlight Tuesday was on Pennsylvania, where after months of vitriol and tens of millions of dollars’ worth of TV ads, results could give the most clarity about the future of the Republican Party and Trump’s hold over it.