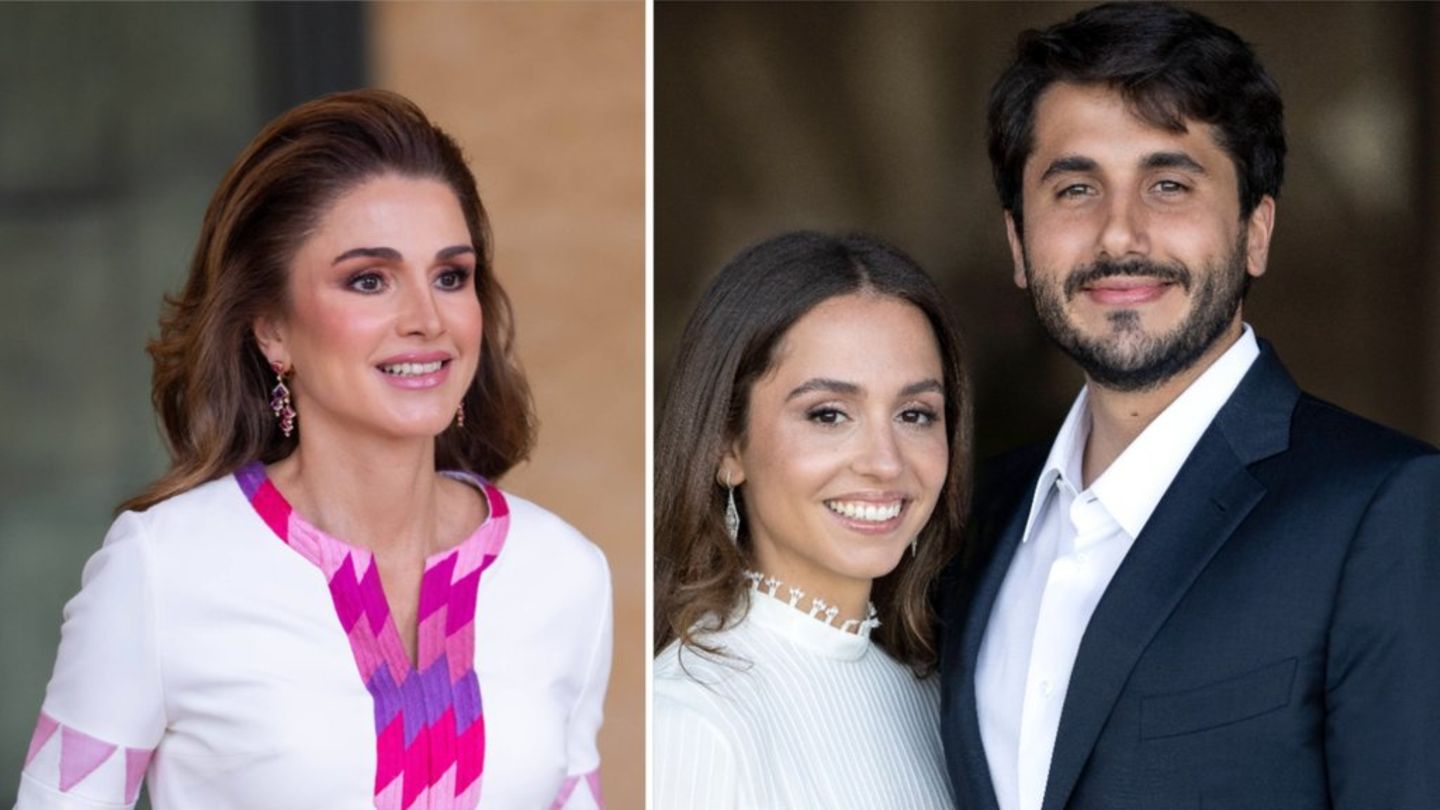 Princess Iman is the eldest daughter of King Abdullah II and Queen Rania Al-Abdullah of Jordan while Thermiotis is a managing partner at a New York based Venture Capital fund. He was born in Caracas, Venezuela, in 1994, but is of Greek descent, according to Hello magazine.

“Congratulations my dearest Iman; your smile has always been a gift of love that I’ve cherished since the day you were born. I wish you and Jameel a life filled with love and laughter!” Queen Rania shared on social media.