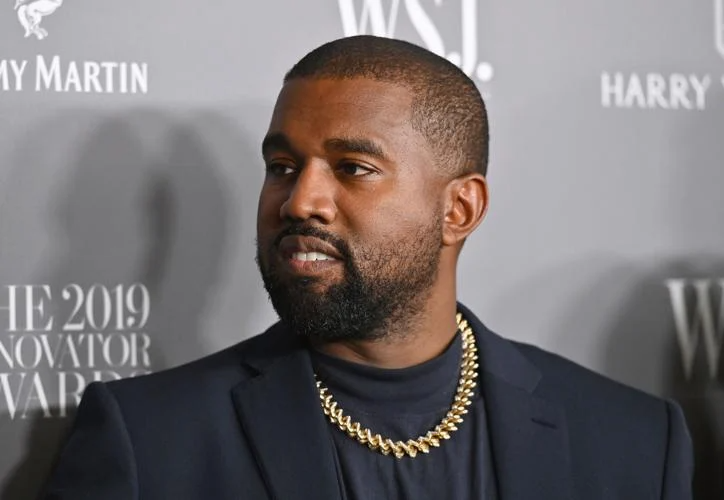 Kanye West, the rapper and fashion designer known for antisemitic commentary, is no longer buying Parler, the social media service that bills itself as a platform for free speech and is popular among right-wing audiences, the company said on Thursday.

Kanye West, who now goes by Ye, have agreed to terminate the intent of the sale of Parler, according to a statement from Parlement Technologies.

West, has spent the last few weeks on an extended antisemitic tirade, including on Fox News’ “Tucker Carlson Tonight” and, more recently, on Infowars — during which he told conspiracy theorist Alex Jones, “Every human being has something of value that they brought to the table, especially Hitler.”

“This decision was made in the interest of both parties in mid-November,” the company said in a statement. “Parler will continue to pursue future opportunities for growth and the evolution of the platform for our vibrant community.”

Parler agreed in mid-October to a deal in principle under which the rapper and fashion mogul would purchase the social media platform, which has fashioned itself as a culture-war alternative to Twitter with minimal content moderation. Parler is backed by right-wing mega-donor Rebekah Mercer, and its chief executive is married to Candace Owens — a right-wing provocateur who’s become part of Ye’s circle.

Before his deal with Parler, Ye was suspended from the more mainstream social networks Instagram and Twitter after threatening to “go death con 3 on JEWISH PEOPLE,” among other hateful posts. The rapper has said those suspensions prompted the initial effort to acquire Parler, although he’s since returned to Twitter.

He has also received widespread criticism for his decision to wear a “White Lives Matter” shirt during Paris Fashion Week in October, as well as a recent dinner he attended with former President Trump and noted white nationalist Nick Fuentes.

Adidas and other brands have cut ties with Ye amid the maelstrom.

Parler “will continue to pursue future opportunities for growth and the evolution of the platform,” the company tweeted. It did not immediately respond to a request for comment; Ye could not be reached for comment.