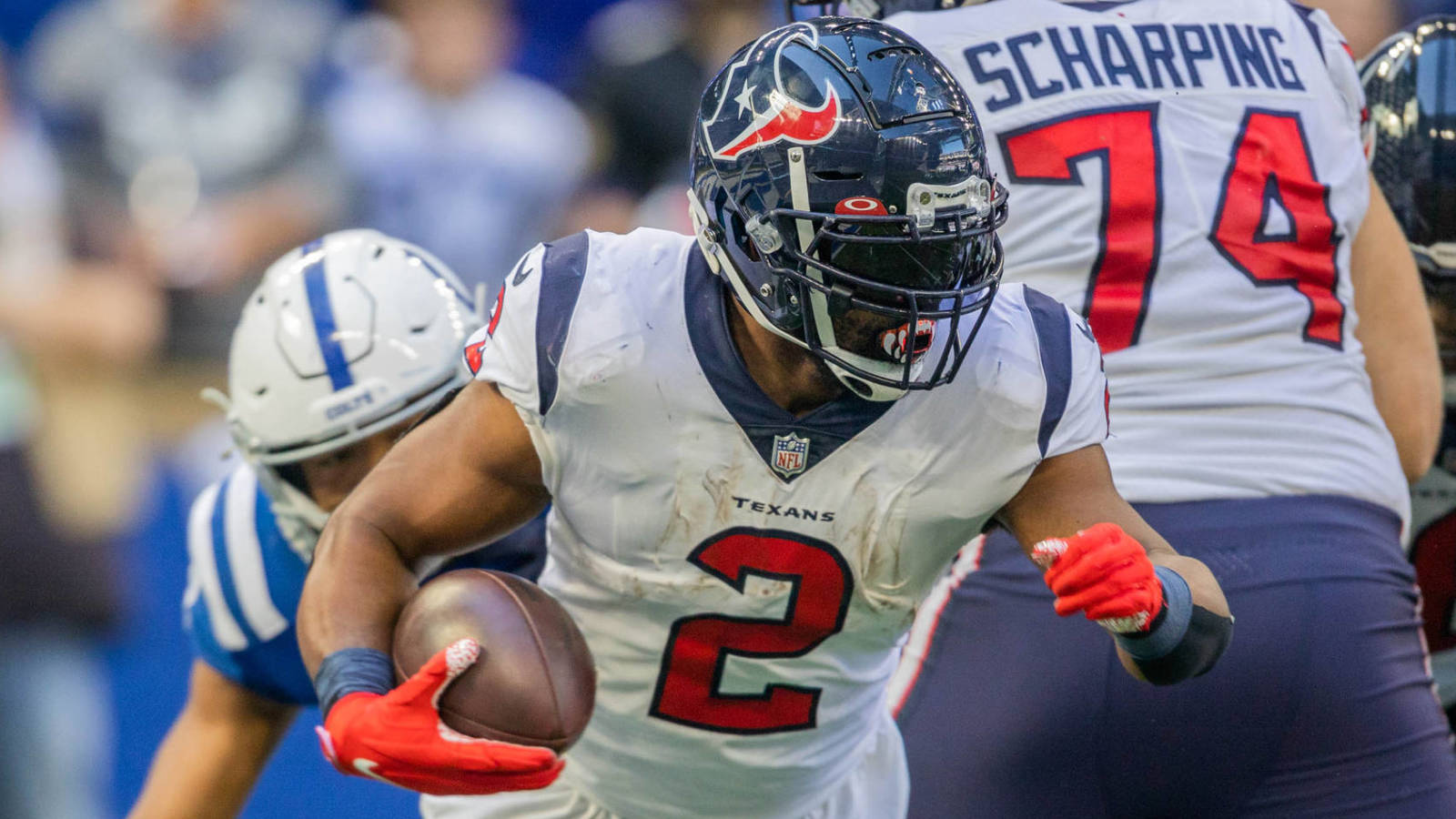 It’s back to the Bayou for Mark Ingram.

The Houston Texans are trading the veteran running back to the New Orleans Saints, per NFL Network’s Tom Pelissero and Ian Rapoport, a move that sends Ingram back to his original team. The Texans’ compensation is expected to involve late-round draft selections, per Pelissero.

Ingram was drafted in the first round of the 2011 NFL Draft by the Saints, 28th overall, and now returns after venturing to the Ravens and Texans.

Ingram has averaged a career-low 3.2 yards per carry with the Texans this season (92 carries, 294 yards). In rejoining the Saints, where he enjoyed the most prolific seasons of his career, he’ll be reunited with Alvin Kamara, who expressed excitement for the addition via Twitter. Meanwhile, at least one Texans player, wide receiver Brandin Cooks, appears none too pleased with the deal.

Ingram now moves to a playoff contender with a 4-2 Saints team that is in second place in the NFC South; the 1-6 Texans are at the bottom of the AFC South.

Ingram played eight years with the Saints, where he earned two of his three Pro Bowl nods, before signing a three-year, $15 million free-agent contract with the Baltimore Ravens in 2019. He was waived by the Ravens after two years and signed with the Texans in March.